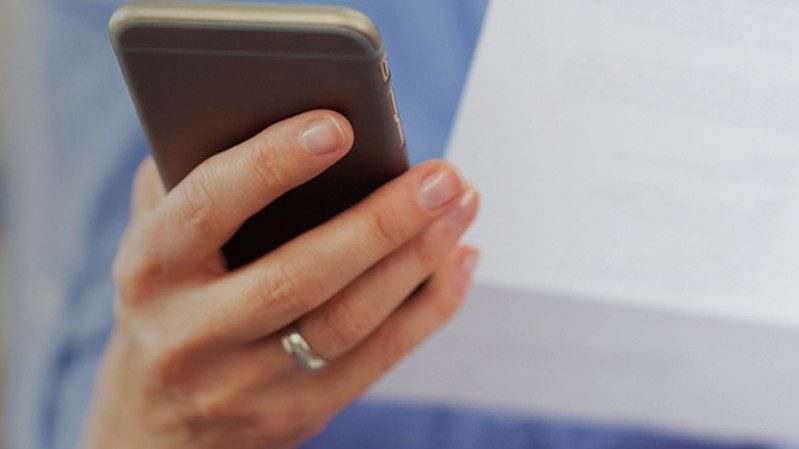 Globe extended its run of extra data for the same package, which was originally scheduled to run until April 21. HomeSURF199 originally comes with 22GB of total data.

Globe also extended their bills payment deadline to May 15, 2020. Globe initially provided a 30-day bill payments extension which expired on April 15. With the extension, Globe customers have been given up to 60 days of suspending their payment, equivalent to 2 months of unpaid bills. Details can be found on their site. – Rappler.com