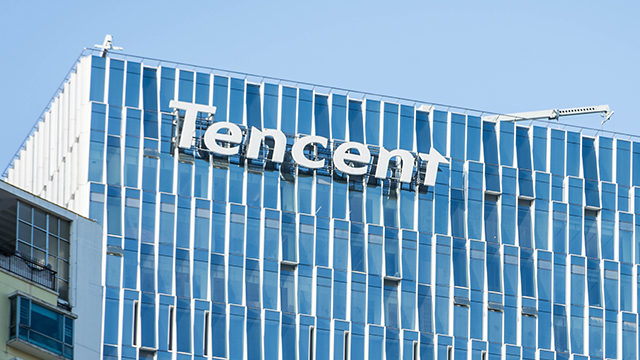 HONG KONG – Chinese internet giant Tencent reported Wednesday a sharp rise in first-quarter net profit after a surge in demand for its online games as the coronavirus pandemic forces people to stay home.

The Shenzhen-based company, one of the largest listed on the Hong Kong stock exchange, said net profit rose 29% from a year earlier to 28 billion yuan ($3.95 billion).

“During this difficult period, we seek to provide online services that keep people connected, informed, productive, and entertained,” chief executive Ma Huateng said in a statement.

“So far, our businesses have proved resilient and cashflow-generative.”

While many companies are being hammered by the economic fallout of the pandemic, tech firms have seen strong demand for their products.

Tencent is one of the world’s largest gaming companies and the industry has benefited enormously from the billions of people around the world forced into lockdowns or restricted by social distancing rules.

The company owns hugely popular titles such as Honor of Kings, PUBG Mobile and Clash of Clans.

Peacekeeper Elite, a less violent version of PUBG Mobile that was released last year to comply with authoritarian China’s censors, was also a major success.

Revenues from online advertising and tech products for the finance industry also held up despite the virus, increasing 32% and 22% respectively in the first quarter, though they continue to face stiff competition from Alibaba.

Tencent’s shares closed down 0.32% on Wednesday before the results were released.

But the company has gained more than $42 billion in market value since COVID-19 broke out, Bloomberg News reported, defying a global market rout and a record Chinese economic contraction. – Rappler.com