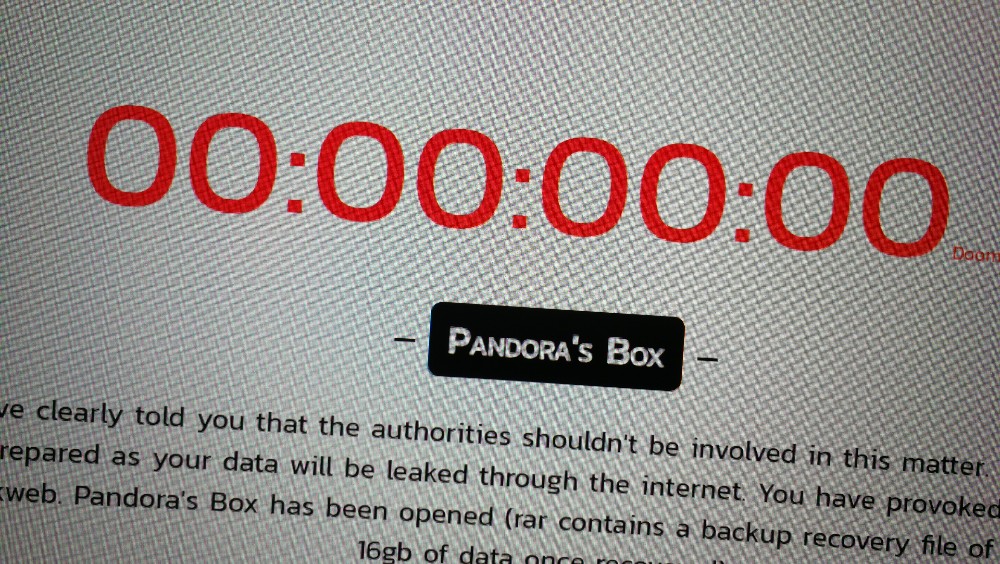 Following the hacking of the San Beda student portal last Thursday, June 4, the alleged hackers put up a Twitter account and a Github page containing their threats as well as links to the stolen data. The university acknowledged the hack on Saturday, June 6, and said it is working with the NBI and the National Privacy Commission to investigate the case.

The original Twitter account of the hackers was suspended before reappearing as a new account on Monday. The hackers’ Github page has remained accessible all throughout. Meanwhile the school’s official Twitter and Facebook pages have disappeared. The school hasn’t officially said whether this is the work of the hacker or if the school took them down themselves.

On the new Twitter account, the purported hackers said that it has released a “16GB database of San Beda” along with a link to the file. It also tweeted the alleged address of Sebastian Duterte, son of President Rodrigo Duterte and a San Beda alumnus.

The university also told its community to change all the passwords of all their online accounts, and enable two-step authentication, or to simply delete accounts and make new ones. (READ: How to set up one-time passwords on Facebook and other online platforms) – Rappler.com