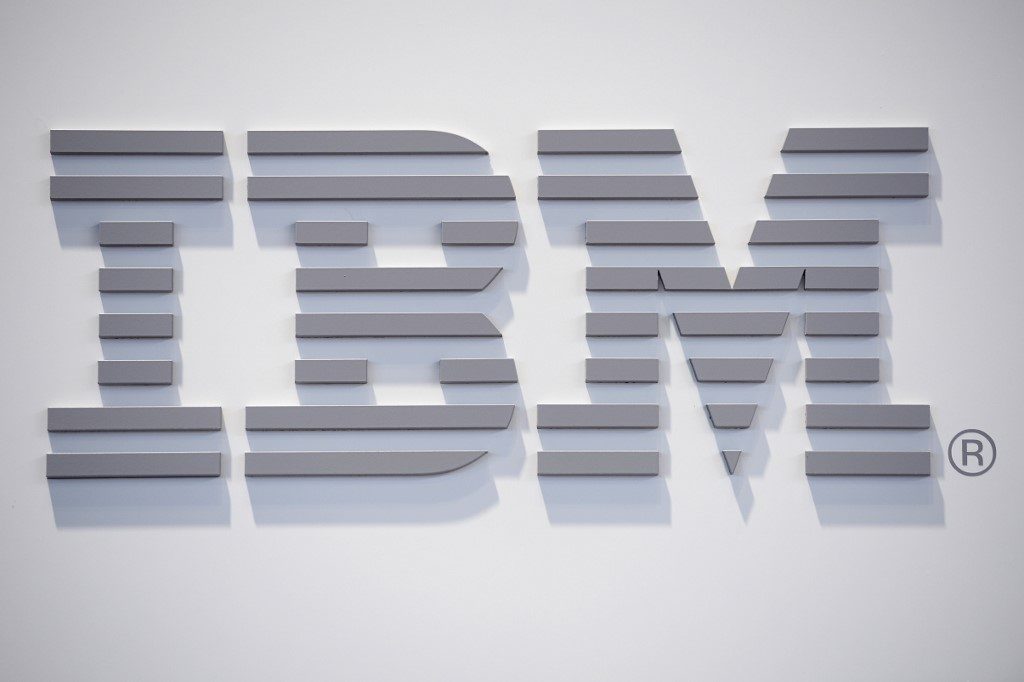 Facebook Twitter Copy URL
Copied
IBM says it 'firmly opposes and will not condone uses of any technology, including facial recognition technology offered by other vendors, for mass surveillance, racial profiling, violations of basic human rights and freedoms'

SAN FRANCISCO, USA – IBM said Monday, June 8, it is no longer selling general purpose facial recognition software and is opposed to using such technology for racial profiling or mass surveillance.

The stance against facial recognition systems that could potentially be used to target minorities or violate human rights was included in a letter IBM’s chief executive sent to members of US Congress.

“IBM firmly opposes and will not condone uses of any technology, including facial recognition technology offered by other vendors, for mass surveillance, racial profiling, violations of basic human rights and freedoms.”

The century-old technology firm called for responsible national standards regarding how facial recognition systems should be used by police agencies.

“Technology can increase transparency and help police protect communities but must not promote discrimination or racial injustice,” Krishna said.

“Vendors and users of (artificial intelligence) systems have a shared responsibility to ensure that Al is tested for bias, particularity when used in law enforcement,” he contended.

Technology such as body cameras and data analytics tools should be used to hold police officers accountable as well as for public safety, according to Krishna.

IBM offered to work with Congress to pursue “justice and racial equity” focused initially on police reform, as well as responsible use of technology and broadening skills.

“Body cameras are intended to be tools for accountability, not police surveillance,” Guliani said in a statement released in regard to policing reform measures being proposed in Congress.