Jun 18, 2020 6:42 PM PHT
Agence France-Presse
Facebook Twitter Copy URL
Copied
'Today, we ask all companies in solidarity with the American values of freedom, equality and justice not to advertise Facebook services in July,' says a statement on the Anti-Defamation League website 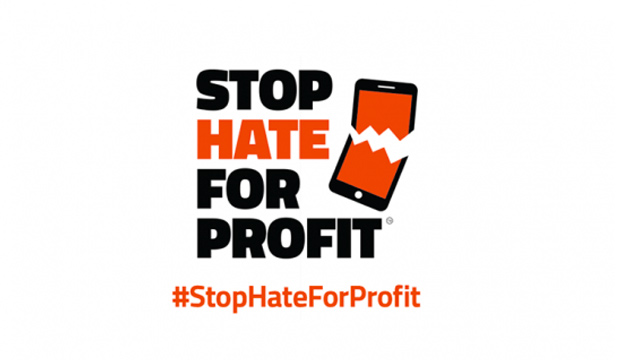 SAN FRANCISCO, USA – US civil rights groups have called for advertisers to boycott Facebook in July, saying hate speech and incitement to violence are not being moderated on the platform.

The campaign comes as the social media giant faces growing pressure over its hands-off approach to misinformation and inflammatory posts, such as those by US President Donald Trump.

The #StopHateForProfit appeal – also shared in a full-page ad taken out in the Los Angeles Times newspaper on Wednesday, June 17, – was supported by the Anti-Defamation League (ADL), the National Association for the Advancement of Colored People, ColorOfChange, FreePress and Sleeping Giants.

“Today, we ask all companies in solidarity with the American values of freedom, equality and justice not to advertise Facebook services in July,” said a statement posted on the ADL website.

The group claimed the social media company made an estimated $70 billion annually from ads.

The campaign was a reaction to “Facebook’s long history of allowing racist, violent and verifiably false content to run rampant on its platform.”

“Let’s send a powerful message to Facebook: your profits are not worth promoting hatred, intolerance, racism, anti-Semitism and violence.”

The group criticized Mark Zuckerberg’s decision to not moderate the US president – only a day after the CEO again defended his decision not to limit Trump’s often controversial, incendiary and inaccurate posts.  (READ: Facebook employees speak out against company’s refusal to police Trump’s posts)

Twitter’s decision in May to hide one of Trump’s tweets for “glorifying violence” exposed turmoil at Facebook, with employees rebelling against Zuckerberg’s refusal to sanction false or inflammatory posts by Trump. – Rappler.com