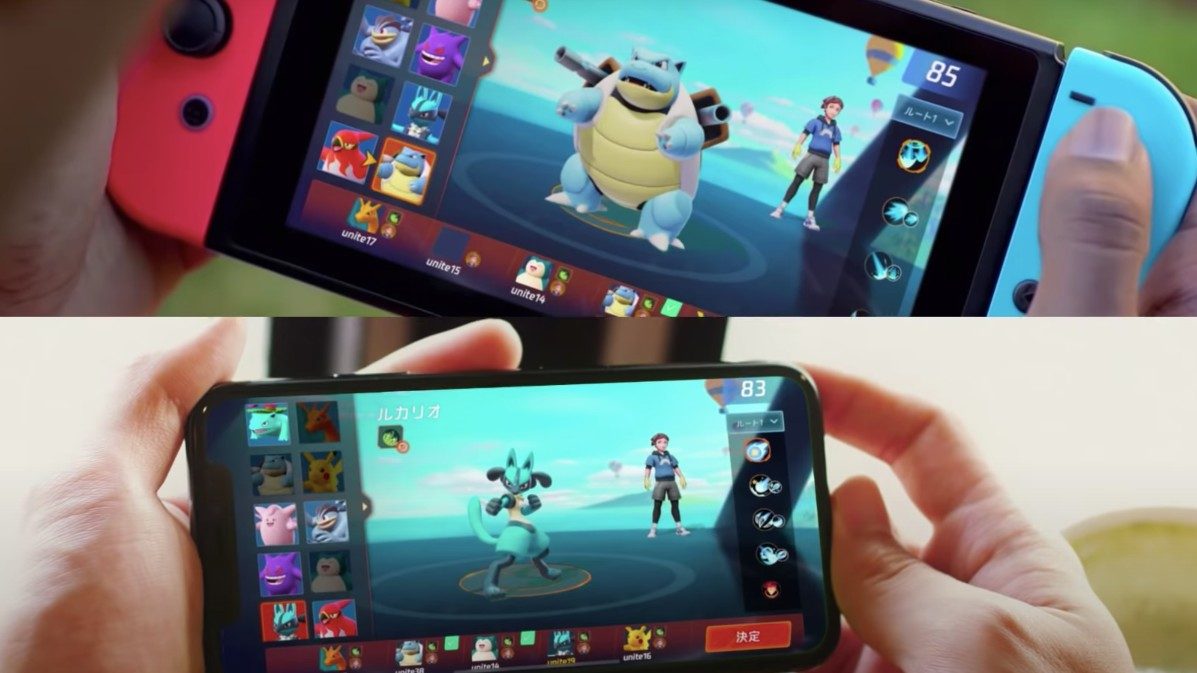 Facebook Twitter Copy URL
Copied
The game is being co-created by Tencent and Timi Studios, which developed another mobile MOBA, 'Arena of Valor,' and 'Call of Duty: Mobile'

MANILA, Philippines – The Pokémon Company enters the MOBA arena with the announcement of Pokémon Unite, Thursday, June 25. The game was announced in a livestreamed event called Pokémon Presents.

Pokémon Unite falls in the same genre as League of Legends, Dota 2, Arena of Valor, and the current king of mobile MOBA, Mobile Legends: Bang Bang. As in any MOBA, battles will be five-on-five with the players being able to choose from a variety of Pokémon such as favorites, Charmander, Pikachu, Squirtle, and Bulbasaur. MOBA stands for multiplayer online battle arena.

Players will also level up as they progress in the match, learning new skills along the way, and fighting across 3 lanes on the map. Tall grass will also block vision, providing opportunities for ambushes, and there will be wild Pokémon to catch as well during battles, Gamespot reported. However, several previews of the game point to some new elements to the MOBA formula.

You may think you know Pokémon…but you’ve never seen a battle like this!

Here’s your first look at some gameplay footage  pic.twitter.com/mgJLjZYKC7

The game is being developed in cooperation with Tencent and Timi Studios, the studio behind another mobile MOBA, Arena of Valor, and Call of Duty: Mobile. Timi Studios on Twitter calls the game “a new and challenging endeavor.”

This is a new and challenging endeavor for @TiMiStudios. #PokémonUNITE offers a new twist on team battles, with a focus on the inherent fun of playing with Pokémon, offering battling, capturing and training Pokémon to evolve.https://t.co/q3yPmwXvsa pic.twitter.com/hCHn35upzi

While The Pokémon Company has experience on mobile with Pokémon Go, enlisting a studio experienced with mobile MOBAs could prove beneficial. Timi Studios’ experience with mobile MOBA mechanics, the charm of the Pokémon franchise, and the enduring popularity of the genre could help propel Unite to be a hit. The game will be free-to-play but likely with microtransactions. It will be available on iOS, Android, and Nintendo Switch, with cross-platform play support.

The announcement comes just as the alpha phase for League of Legends: Wild Rift, another mobile MOBA, continues to take place in the Philippines. Wild Rift is also seen as a contender for the top spot in the genre because of its League of Legends lineage. League of Legends is one of the two most popular MOBAs on desktop along with Dota 2.

No release date has been announced for Pokémon Unite. – Rappler.com