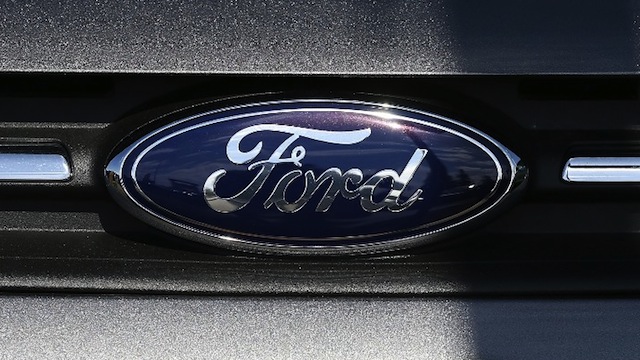 SAN FRANCISCO, USA – US auto giant Ford said Monday, June 29, it would suspend social media advertising for 30 days to evaluate its strategy and press efforts to “clean up” the digital ecosystem.

The move comes amid a growing brand boycott of Facebook, with some companies pausing all social media marketing to avoid what some see as a toxic and polarized environment.

“We are pausing all national social media advertising for the next 30 days to re-evaluate our presence on these platforms,” Ford said in an emailed statement. (READ: LIST: Companies boycotting Facebook, supporting #StopHateForProfit)

Ford said it was working with the Association of National Advertisers “to drive more accountability, transparency and trusted measurement to clean up the digital and social media ecosystem.”

Facebook appeared to respond Friday by announcing it would ban a “wider category of hateful content” in ads following consultations with civil rights activists.

Facebook has said it has invested heavily in efforts to stem racism in the wake of civil unrest triggered by the May 25 killing of African American George Floyd at the hands of Minneapolis police.