Jul 2, 2020 8:50 AM PHT
Agence France-Presse
Facebook Twitter Copy URL
Copied
'We are committed to having a positive impact on children and the world they will inherit,' says Julia Goldin, chief marketing officer at Lego 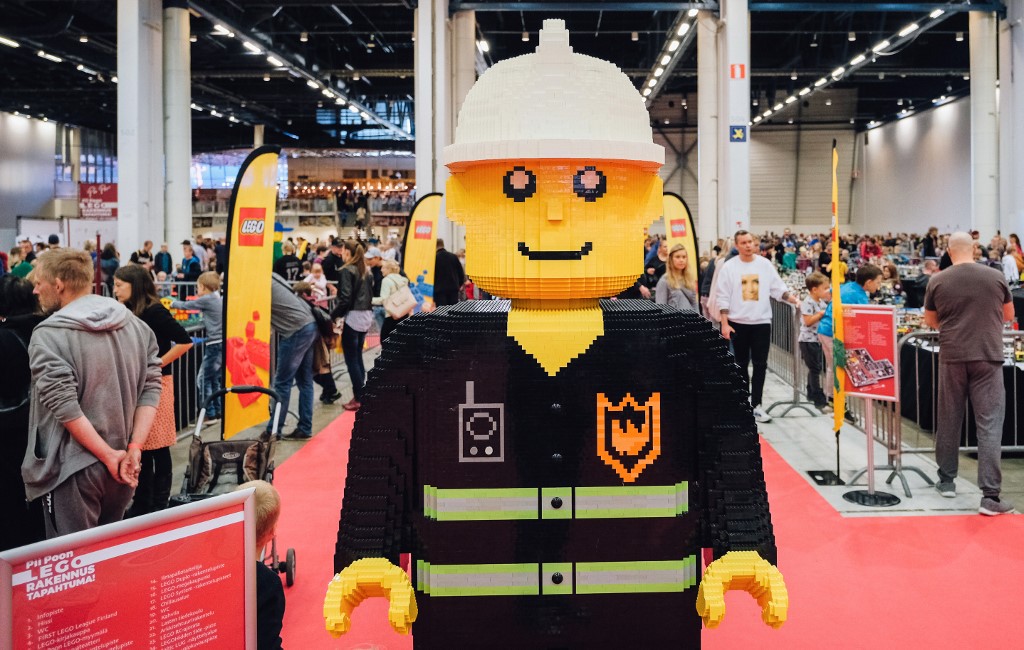 COPENHAGEN, Denmark – Danish toy maker Lego said Wednesday, July 1, it was halting all paid advertising on social media for a month, joining a growing list of global brands boycotting social networking giants over their handling of hateful and toxic content.

“We are committed to having a positive impact on children and the world they will inherit,” Julia Goldin, Chief Marketing Officer at Lego, said in a statement.

“That includes contributing to a positive, inclusive digital environment free from hate speech, discrimination and misinformation.”

The plastic brick maker is following in the footsteps of more than 400 companies, including Adidas, Coca-Cola, Levi’s, Unilever and Starbucks, which have joined the #stophateforprofit campaign.

The campaign has called for the suspension of all advertising on Facebook and its subsidiary Instagram for the month of July, to encourage them to review their policies on hateful rhetoric, harassment and misinformation.

Like Lego, some companies have decided to pause all social media spending, rather than singling out Facebook.

Last week, Facebook said it would ban a “wider category of hateful content” in ads and add tags to posts that are “newsworthy” but violate platform rules – following the lead of Twitter, which has used such labels on tweets from US President Donald Trump. – Rappler.com