Tech titan chiefs to testify at US antitrust committee

Jul 7, 2020 11:07 AM PHT
Agence France-Presse
Facebook Twitter Copy URL
Copied
The hearing takes place on July 27, US time, amid calls by some activists and politicians to break up the Silicon Valley giants 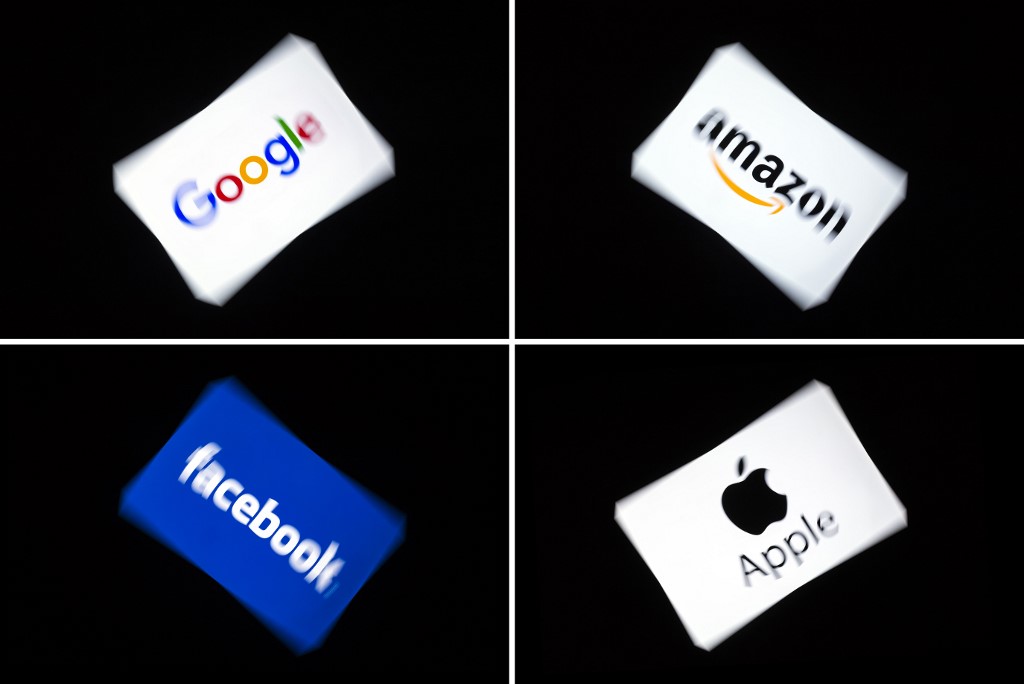 SAN FRANCISCO, USA – The US House Committee on the Judiciary on Monday, July 6, announced that leaders of Amazon, Apple, Facebook, and Google will testify during an antitrust investigation hearing.

The hearing, scheduled to take place July 27, comes against a backdrop of growing complaints about tech platforms that have dominated key economic sectors, and calls by some activists and politicians to break up the Silicon Valley giants.

“Since last June, the subcommittee has been investigating the dominance of a small number of digital platforms and the adequacy of existing antitrust laws and enforcement,” Nadler and Cicilline said.

“Given the central role these corporations play in the lives of the American people, it is critical that their CEOs are forthcoming.”

Google and Facebook, which account for the bulk of digital global advertising revenue, provide free services that have become largely dominant in their sector – such as Google’s search engine or its subsidiary, video-sharing platform YouTube.

Users’ interactions with these products allow the companies to collect data profiles and sell highly targeted advertising space on a massive scale.

At Apple and Amazon, it is instead their sales platforms – the App Store on iPhones and iPads, or Amazon’s e-commerce site – that are in the sights of sales representatives, since the two companies are both hosts and merchants.

Earlier this year, the US Justice Department said it was reviewing potential anticompetitive actions by major tech platforms, and attorneys general from the majority of US states have launched antitrust investigations of Google and Facebook. – Rappler.com