Jul 10, 2020 7:24 AM PHT
Rappler.com
Facebook Twitter Copy URL
Copied
The look will not be very different from the PS4 box design, according to images posted by Sony 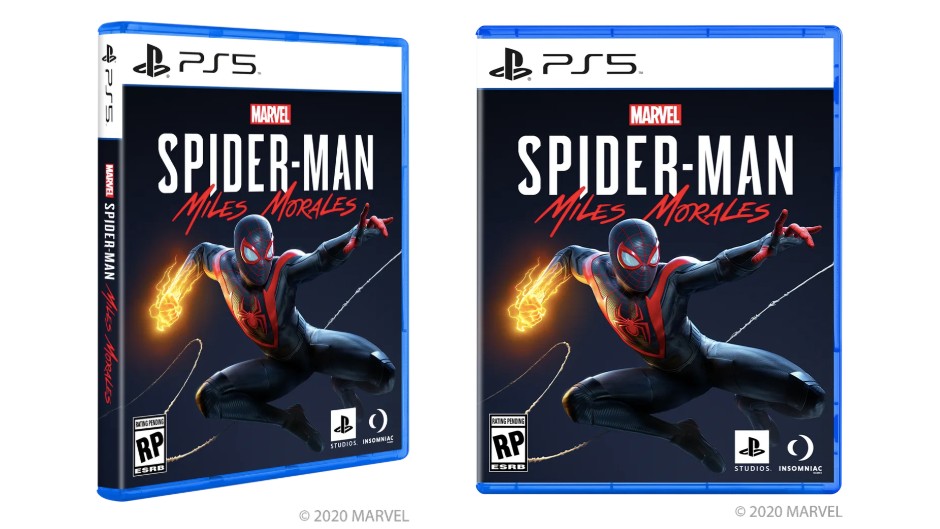 MANILA, Philippines – Sony on Thursday, July 9, revealed how PS5 game boxes will look like. They will not be very different from PS4 game boxes.

Compared to the radical design of the actual PS5 console, PS5 game boxes appear to carry only very minor changes, with only the background for the PS5 logo on the top and the spine changing from blue to white.

While gamers aren’t exactly clamoring for big changes in the box design, Sony’s reveal is ripe for the picking for meme-makers poking fun at the sameness of the design. In January, Sony revealed the PS5 logo, which literally just replaced the number 4 with 5. Gamers had fun with it:

The PS5 is slated for release in late 2020. Price of the console has yet to be revealed. – Rappler.com