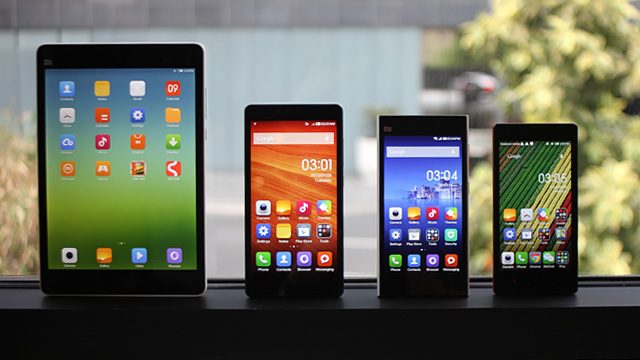 MANILA, Philippines (Updated) – China-based Xiaomi, one of the world’s fastest growing smartphone manufacturers, continued its global expansion by naming the Philippines its 3rd retail market outside of “Greater China.”

Xiaomi Global VP Hugo Barra told Rappler the company sees the Philippines as an important market in Southeast Asia, “It’s a huge market of 100 million people who are incredibly social, very hungry for tech and open to trying new things. We’re here to learn. That’s why we’re gonna start small, talk to as many people as we can, learn as much as we can and then iterate.”

Barra is in Manila this week to set up shop and meet with existing users of the innovative Android-based platform. Prior to his current stint at Xiaomi, Barra was a top executive at Google working directly on Android. He moved to Beijing in October 2013 to head Xiaomi’s global expansion. 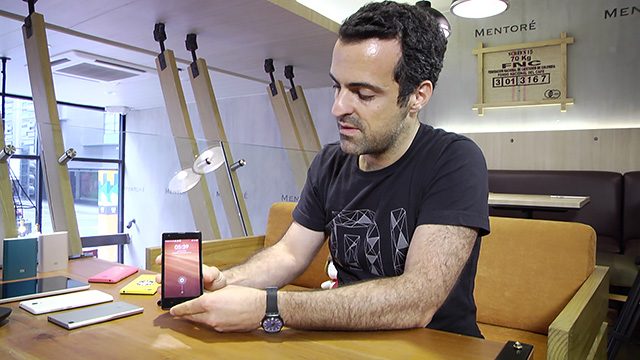 The company shortened their domain name to reflect the more international-friendly MI brand back in April and launched in Singapore and Malaysia in February and May, respectively. It has its sights set on 10 countries this year including Brazil, India, Indonesia, Mexico, Russia, Thailand, Turkey, and Vietnam with an ambitious 60 million unit sales target for 2014, up from the 18.7 million it sold last year.

Xiaomi is known for its competitively priced high-end smartphones, its unique implementation of the Android operating system, and its almost cultish-fan base that sells outs millions of smartphones in the first few hours of a new phone’s launch.

Its current flagship the Mi 3, is currently one of the fastest Android smartphones beating out the HTC One (M8) in recent tests. Also in the works is an Android-powered tablet reminiscent of the iPad mini but with the iPhone 5c’s color palette.

Philippine operations have already begun with a Facebook page setup last week, online retailer Lazada has been tasked to handle its online store, and a list of nationwide service partners is also in order. The Mi 3 will be the first device sold. Pricing and availability of its lineup will be announced, “in the next couple of weeks.” – Rappler.com