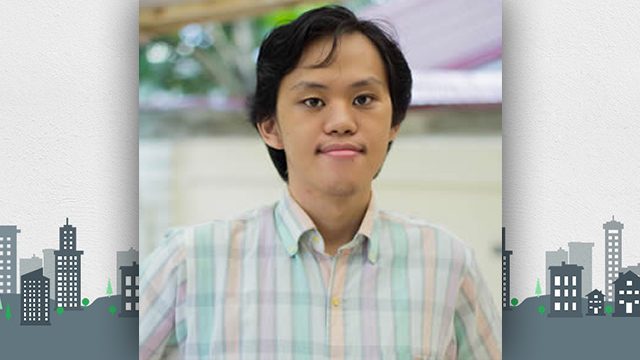 MANILA, Philippines – A Filipino engineer outranked his Southeast Asian colleagues in the online semifinals of Google’s yearly Code Jam, a competition for coders.

Kevin Atienza, an artificial intelligence engineer working for Kalibrr, participated in Google Code Jam 2014. From a roster of 50,000 participants whittled down to 500 contenders, Atienza reached the third round.

Round 3 is a 150-minute flurry of questions that test semifinalists’ speed and critical thinking skills.

While Atienza did not rank in the top 25 needed to advance to the finals, Atienza’s 72nd place finish put him at the top of Southeast Asia’s contenders for Google’s coding throne, currently held by Ivan Miatselski of Belarus.

Kalibrr’s announcement on Atienza’s 72nd place finish also noted that his placement put him in the top 0.15% of the world’s coders.

Atienza hopes to eventually represent the Philippines in the Google Code Jam finals, and become the second Southeast Asian to reach that pinnacle of coding excellence. – Rappler.com