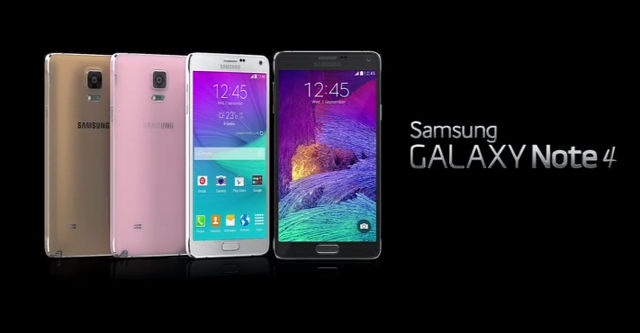 The newest Note device was introduced at the Samsung Unpacked event ahead of the IFA electronics conference in Berlin, Germany.

The Galaxy Note 4 sports either a 1.9 GHz Octa-core processor or a 2.7 GHz quad-core processor, depending on the carrier or country getting the device, and uses a 5.7-inch Quad HD Super AMOLED display.

Samsung’s Galaxy Note 4 takes advantage of Android 4.4 KitKat as its operating system, and has a 16 megapixel rear camera and 3.7 megapixel front-facing camera. It also has a fingerprint scanner for security and an UV sensor. 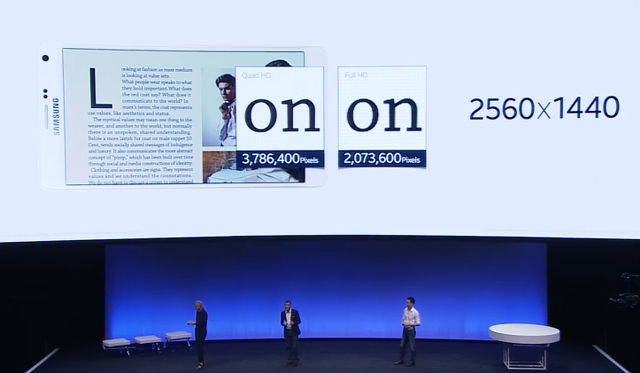 Rounding out the device are a number of features that enhance the existing capabilities of the Note devices.

One of these new features is a smart-scanning system that allows users to take a picture and then it will scan the image. The system determines if it’s a document or an image, and then allows the user to edit the scanned file.

Using the S-Pen, the user can also annotate the document or re-order the notes, as well as do mouse-like functions, like highlighting a number of items to choose them all.

The S-Note widget also allows a user to take notes and then pin them to the front menu screen for easy reference. This can also be used for multitasking, as certain applications can be paused from active use and pinned to the front menu. 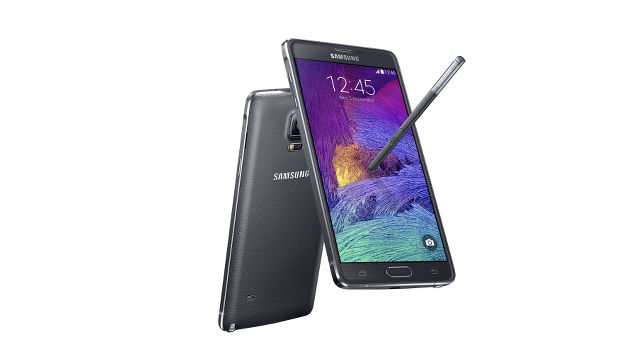 There are also some additions to the system’s camera, as well as enhancements to making and taking voice calls.

The camera allows users to take up to an 120 degrees of vision of the front camera, allowing for what the company calls wide – or panoramic – selfies.

Voice calls have also been enhanced with noise suppression technology and automatic volume enhancement to make it easier to hear another person in a place with a lot of noise. 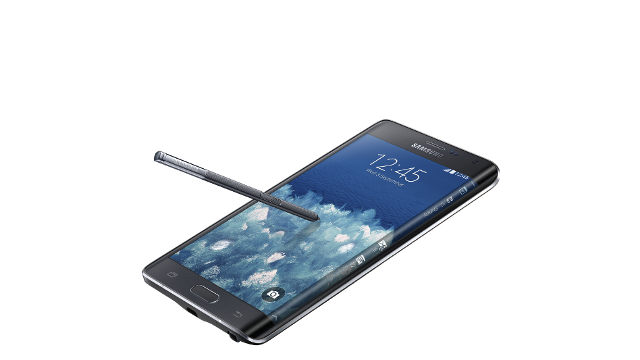 Announced alongside the Galaxy Note 4 was the Galaxy Note Edge, touted as a smartphone with a screen that curves over one edge of it. The Note Edge uses a 5.6 inch display instead of a 5.7 inch display, but is functionally the same as the Note 4 but takes advantage of the curved screen to provide a different way of accessing information.

The Note Edge’s curved edge allows users to receive notifications even when the cover is on. It also lets users access frequently-used apps, alerts or device functions with a single thumbswipe.