Apple reveals the iPhone 6, iPhone 6 Plus 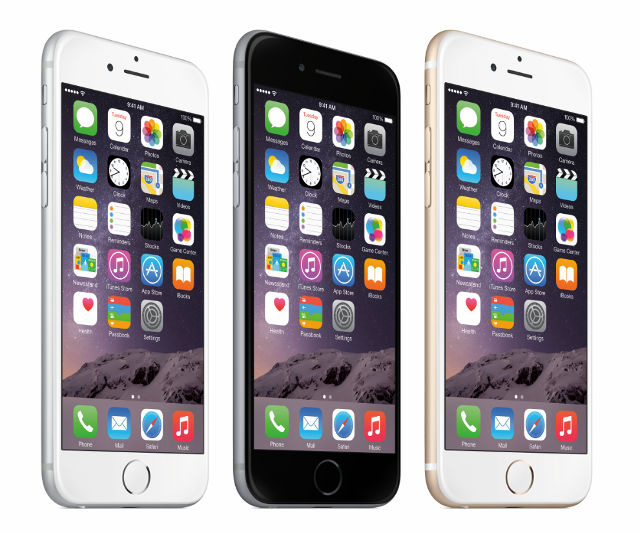 MANILA, Philippines – Apple announced on Tuesday, September 9 (September 10, Philippine time), that it will be coming out with a new lineup of iPhones: The iPhone 6 and the iPhone 6 Plus. 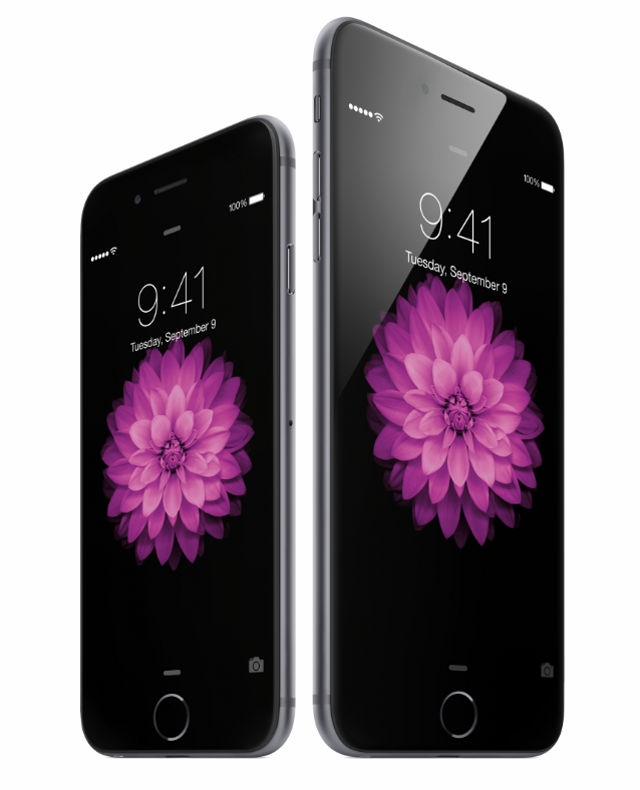 The iPhone 6 lineup takes advantage of a new Apple A8 chip, a 64-bit chip that promises increased CPU performance (from 20%-25% speed increase) and 50% faster graphics.

The lineup also unveils a new iSight 8-megapixel camera, which uses true-tone flash and an all new sensor.  The iPhone 6 will have digital image stablization while the 6 Plus makes use of optical image stabilization.