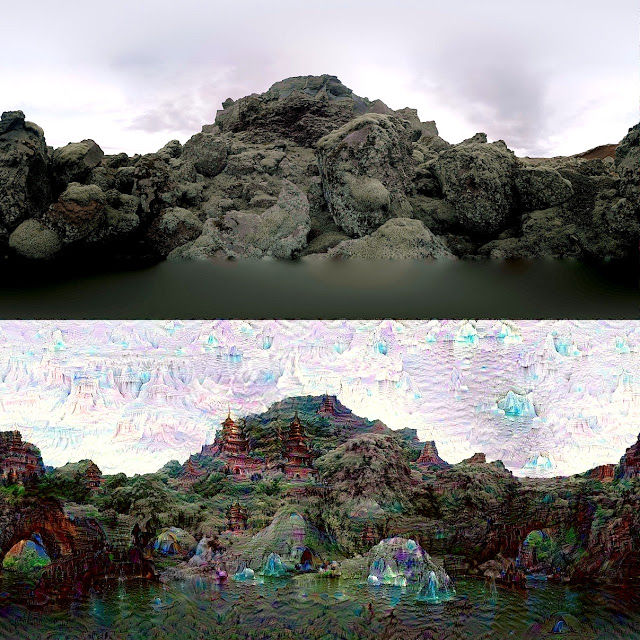 MANILA, Philippines – Google announced in a blog post Wednesday, July 1, that it was turning the code for its visualization tool for deep learning artificial intelligence into an open-source endeavor.

The visualization tool, called the DeepDream project, lets users see what neural networks are seeing when they perform deep learning.

Deep learning is a branch of machine learning method that trains an artificial neural network on a large pile of data, then subsequently adds new data to acquire an educated guess about it. The machine learns representations of data as a result.

VentureBeat, for example, cites an artificial neural network learning about pictures of geese, then subsequently throwing a picture of an an ostrich into the mix to see how the neural network reponds to the new information.

“We have seen a lot of interest and received some great questions, from programmers and artists alike, about the details of how these visualizations are made,” explained Google. “We have decided to open source the code we used to generate these images in an IPython notebook, so now you can make neural network inspired images yourself!”

DeepDream is now available on GitHub. More information on neural networks is available on this Google blogpost. – Rappler.com