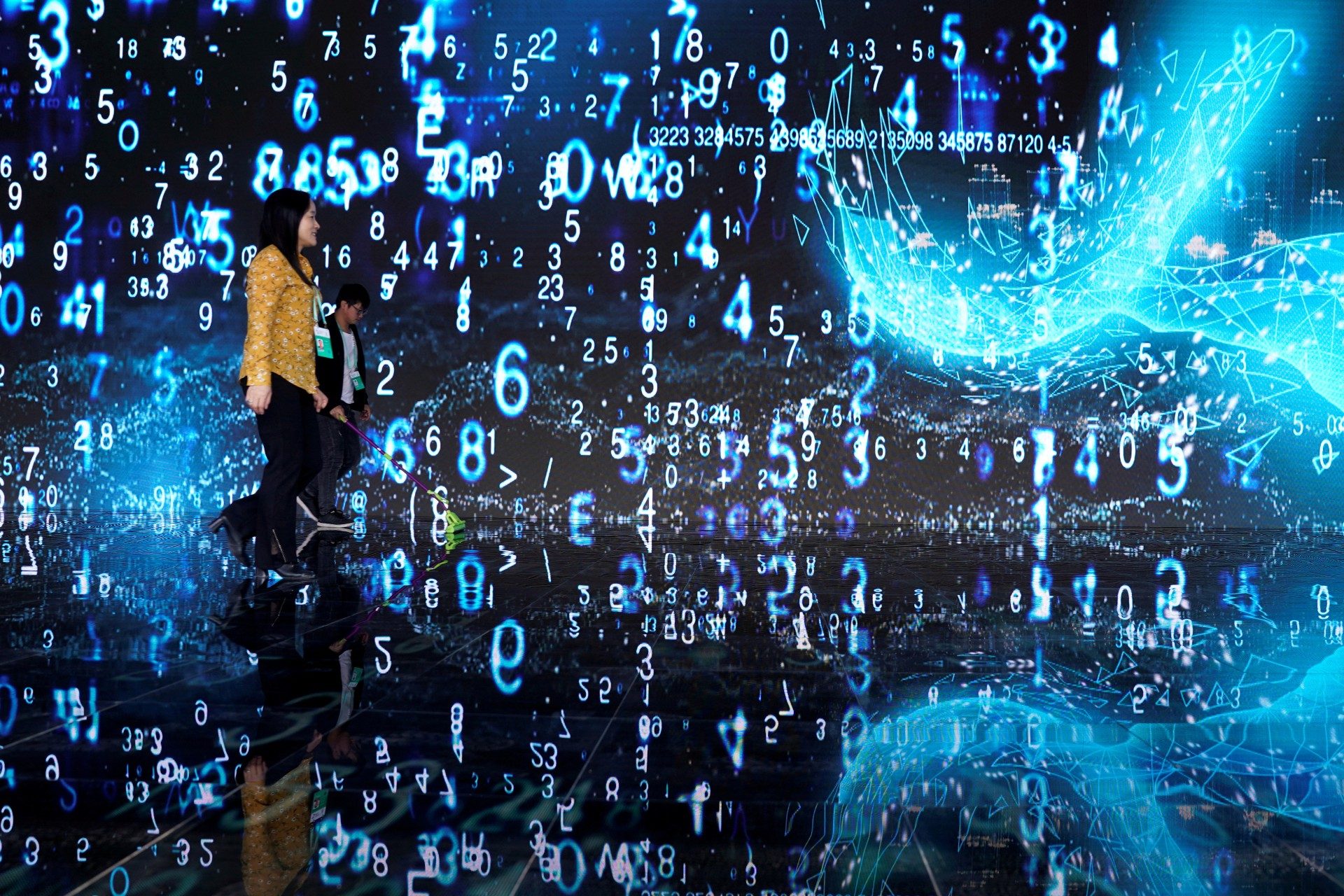 People walk in front of a screen at the World Internet Conference (WIC) in Wuzhen, Zhejiang province, China, October 20, 2019

Facebook Twitter Copy URL
Copied
ChatGPT, an AI-powered program that can answer text prompts like a human, has seen usage grow, encouraging its owner OpenAI to think about monetization

ChatGPT, the new chatbot that is the talk of Silicon Valley, can spit out haikus, crack jokes in Italian and may soon be the scourge of teachers everywhere facing fake essays generated by the AI-powered technology.

But a question it can’t fully answer is this: How will OpenAI make money?

The research organization, co-founded by Elon Musk and investor Sam Altman and backed by $1 billion in funding from Microsoft Corp, is expecting its business to surge.

Three sources briefed on OpenAI’s recent pitch to investors said the organization expects $200 million in revenue next year and $1 billion by 2024.

The forecast, first reported by Reuters, represents how some in Silicon Valley are betting the underlying technology will go far beyond splashy and sometimes flawed public demos.

OpenAI was most recently valued at $20 billion in a secondary share sale, one of the sources said. The startup has already inspired rivals and companies building applications atop its generative AI software, which includes the image maker DALL-E 2. OpenAI charges developers licensing its technology about a penny or a little more to generate 20,000 words of text, and about 2 cents to create an image from a written prompt, according to its website.

A spokesperson for OpenAI declined to comment on its financials and strategy. The company, which started releasing commercial products in 2020, has said its mission remains advancing AI safely for humanity.

In a taste of what’s to come, startups including Synthesia and Jasper, the latter having relied on OpenAI’s tech, have drawn Fortune 500 companies to use their video-generation or AI copywriting tools, according to their websites. OpenAI has also attracted attention as an AI provider and potential Google search competitor, with ChatGPT answering queries for more than 1 million users so far.

Microsoft, providing OpenAI capital and computing power for its software, is a beneficiary. Asked about ChatGPT and whether Microsoft viewed such technology as experimental or strategic, its President Brad Smith told Reuters that AI has progressed faster than many predicted.

“We’re going to see advances in 2023 that people two years ago would have expected in 2033. It’s going to be extremely important not just for Microsoft’s future, but for everyone’s future,” he said in an interview this week.

Some investors expressed skepticism. Certain large venture-capital firms passed on backing OpenAI this year, questioning if it could justify a higher valuation or compete with rivals like Alphabet Inc-owned Google, sources familiar with its fundraise attempt who did not invest said.

A “capped-profit” structure that OpenAI created in 2019 also represented an unusual restriction for venture capital. OpenAI wanted to safeguard its mission by limiting backers’ returns to 100 times their investment, or less in the future.

Others may be doubling down. Microsoft this year has looked at adding to its stake, two other sources told Reuters and the Wall Street Journal previously reported. Its hope is to drive business for Microsoft’s cloud as more enterprises embrace AI.

ChatGPT is based on what’s known as a large language model, trained with text data so it can answer prompts like a human. Similarly powerful technology that Google built and is narrowly testing with users led one of its engineers this year to say the software was sentient.

Reality is far from that, many scientists say. ChatGPT’s responses at times can be inaccurate or inappropriate, though it’s built to decline hateful prompts and improve with feedback. OpenAI warns users, ChatGPT “may occasionally produce harmful instructions or biased content.”

The potential to generate flawed answers is one reason why a big player like Google has guarded public access closely, concerned that chatbots could harm users and damage its reputation. Google declined to comment.

The caution has created a void that startups have sought to fill. A company called Cohere, run partly by ex-Googlers, is working on commercial products after a $125 million fundraise led by Tiger Global in February. Another, Adept, announced a $65 million raise in April, and Stability AI touted $101 million in funding after the August release of its text-to-image generator.

Among those building applications atop OpenAI has been Jasper, which says it has drawn 80,000 marketers to draft ads, emails, blogs or other content with its software. The fast-growing company is expected to double its revenue to about $80 million this year, a source familiar with the matter told Reuters. Its chief executive did not comment on the figure.

Gil Elbaz, co-founder of TenOneTen Ventures, said marketing represented one of the clearest businesses for today’s chatbots. CarMax Inc, for instance, has used OpenAI through Microsoft’s cloud to create thousands of customer review summaries for used cars that it is marketing, a case study on Microsoft’s website shows.

Victor Riparbelli, CEO of text-to-video startup Synthesia, said money so far is “in a lot of the more boring use cases.”

His London-based company has more than 20,000 customers including Amazon using its software, which can generate corporate training and product marketing videos, though longer term the goal is AI producing Hollywood-quality content, he said. Amazon confirmed its use of the technology.

Such startups risk OpenAI or Big Tech companies spotting lucrative applications and copying them, which is why Synthesia built its key software in-house. At the same time, application developers could win out financially if technology like OpenAI’s becomes a commodity, said Alan Cowen, chief executive at research startup Hume AI and a former Google researcher.

For now, OpenAI must determine how to sustain ChatGPT while shouldering what its CEO Altman described as “eye-watering” operating costs.

“I don’t think OpenAI intended to make a business out of ChatGPT. I think it functions as a demo … and a way to gather human feedback for free,” said Cowen. “Usage grew a lot faster than expected, so they are now contemplating monetization.” – Rappler.com