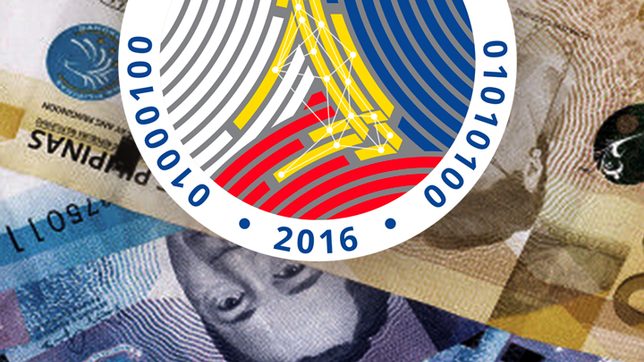 The Commission on Audit (COA) in a report released Friday, August 13, said the Department of Information and Communications Technology (DICT) spent P170 million in gadgets bought from a construction firm, a purchase COA said was outside the DICT’s mandate.

According to the COA report, the DICT purchased 1,000 laptops, 26,500 tablets, and 1,001 pocket wifi dongles from a firm which the Bureau of Internal Revenue (BIR) said was engaged in “general construction.”

The audit found the supplier, Lex-Mar General Merchandise and Contractor, had current assets listed at only P44,578,450 as of December 2019, meaning the contract it landed was about four times the value of the supplier.

COA also noted that the purchase and distribution of gadgets is not in the mandate of the DICT, which is tasked with “formulating and implementing policies and initiatives.”

COA said, “While we sympathize with the plight of learners and teachers in this time of distance learning or online classes, a donation of government property, such as in this case, may be considered as illegal expenditure.”

Where the gadgets went

Records point to the laptops being distributed to public school teachers in San Juan City. The tablets, meanwhile, went to Makati and San Juan students.

There was no explanation as to why these cities became beneficiaries of the purchase.

A review of Lex-Mar’s financial statements showed operating expenses for the supplier did not have a “salaries expense.”

COA thus asked how Lex-Mar could give what was required in the purchase order, which included technical support, online help, hotline service, and an offline service center – tasks which need staff and salaries to pursue.

Lex-Mar’s BIR Certificate of Registration and Permit to Operate also did not show it as being the business of ICT device supply.

Auditors of the purchase said it was “doubtful whether the herein supplier has the legal capacity to engage in this kind of business. It was not shown that Lex-Mar has available employees which may show that it is technically capable to comply with the requirements of the project.”

The DICT said the purchases were done to speed up the implementation of its pilot project for digital learners and digital teachers, claiming it was part of the government response to the public health emergency posed by COVID-19. DICT cited Department Circulars No. 12-A , issued on June 16, 2020, and 12-B, dated June 17, 2020, as the basis for its purchase transactions..

COA required the DICT to show its chosen supplier had the capabilities needed to undertake the project – in terms of finances as well as the technical and legal capacity to do so. It also asked for an explanation as to why Lex-Mar got the contract.

The request included a certificate of exclusive distributorship or a Statement of Single Largest Contract which would have showed it had handled – or could handle – transactions similar to the P170 million DICT project. – Rappler.com