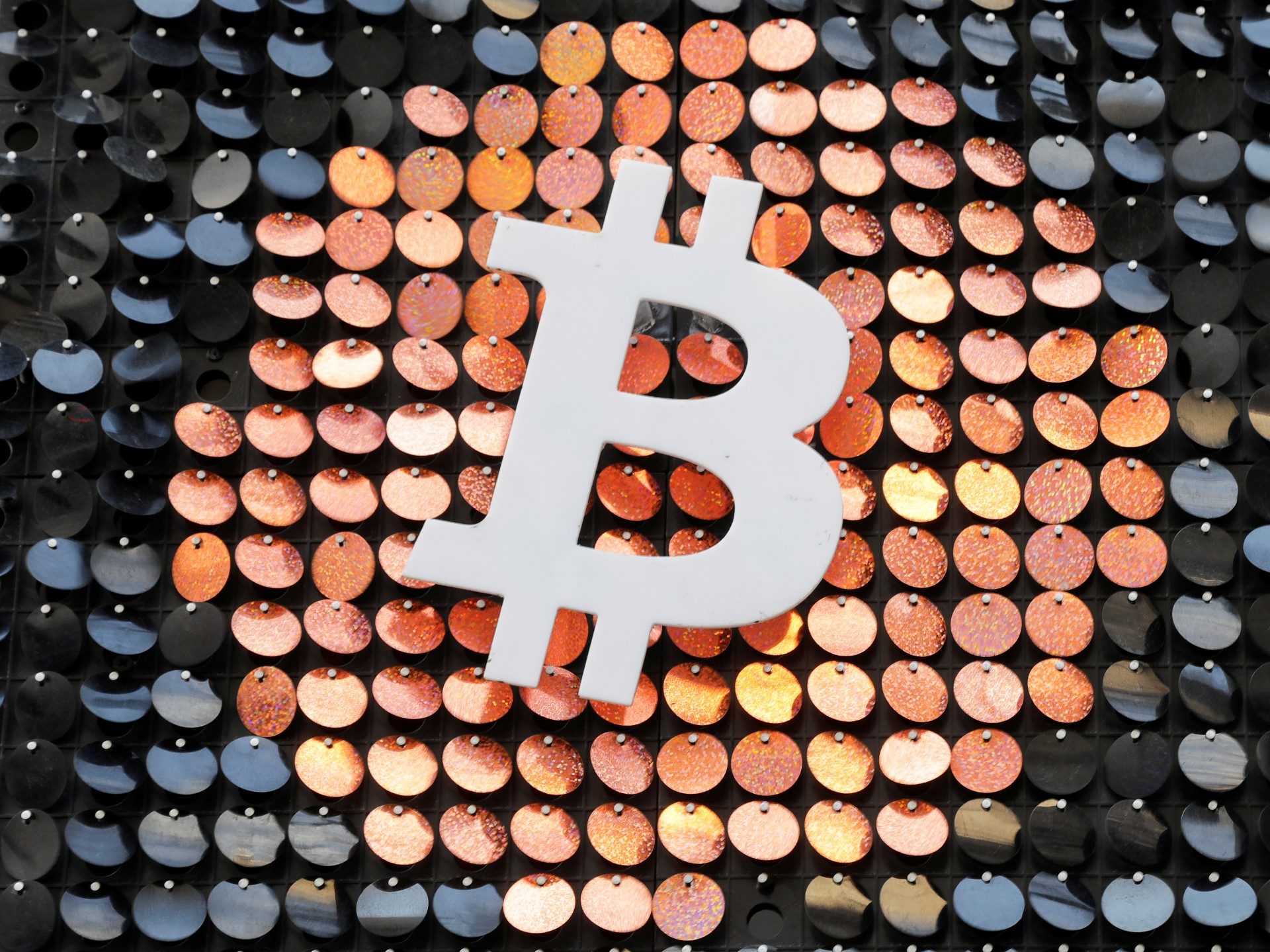 SUPPORTING BITCOIN. Salvadoran soldiers are seen outside an ATM of Chivo wallet, a Bitcoin wallet that Salvadoran government will launch for the use of Bitcoin as a legal tender, at La Salud Square in San Salvador, El Salvador September 6, 2021.

Facebook Twitter Copy URL
Copied
'Like all innovations, El Salvador's bitcoin process has a learning curve. Every road to the future is like this and not everything will be achieved in a day, or in a month,' President Nayib Bukele says

El Salvador on Tuesday, September 7, became the first country in the world to adopt bitcoin as legal tender, a real-world experiment proponents say will lower commission costs for billions of dollars sent home from abroad but which critics warned may fuel money laundering.

The plan spearheaded by the young, charismatic, and popular President Nayib Bukele is aimed at allowing Salvadorans to save on $400 million spent annually in commissions for remittances, mostly sent from the United States.

Last year alone remittances to El Salvador amounted to almost $6 billion, or 23% of its gross domestic product, one of the highest ratios in the world.

Polls show Salvadorans are skeptical about using bitcoin and wary of the volatility of the cryptocurrency that critics say could increase regulatory and financial risks for financial institutions. Still, some residents are optimistic.

“It’s going to be beneficial… we have family in the United States and they can send money at no cost, whereas banks charge to send money from the United States to El Salvador,” said Reina Isabel Aguilar, a store owner in El Zonte Beach, some 49 kilometers southwest of capital San Salvador.

El Zonte is part of the so-called Bitcoin Beach geared toward making the town one of the world’s first bitcoin economies.

In the run-up to the launch, the government has already been installing ATMs of its Chivo digital wallet that will allow the cryptocurrency to be converted into dollars and withdrawn without commission, but Bukele on Monday looked to temper expectations for quick results and asked for patience.

“Like all innovations, El Salvador’s bitcoin process has a learning curve. Every road to the future is like this and not everything will be achieved in a day, or in a month,” Bukele said on Twitter, a platform he often uses to talk up his achievements or excoriate opponents.

On Monday, El Salvador bought its first 400 of the cyrptocurrency, temporarily pushing prices for bitcoin 1.49% higher to more than $52,680. The cryptocurrency has been notoriously volatile. Just this spring, it rose over $64,000 in April and fell almost as low as $30,000 in May.

Some analysts fear the move to make bitcoin legal tender alongside the US dollar could muddy the outlook for El Salvador’s quest to seek a more than $1 billion financing agreement with the International Monetary Fund (IMF).

But Bukele, who does not shy away from controversy, on Monday retweeted a video that showed face superimposed on actor Jaime Foxx in a scene from Django Unchained, Quentin Tarantino’s film about American slavery. The video portrayed Bukele whipping a slave trader who had the IMF emblem emblazoned on his face.

His own tweet said: “We must break the paradigms of the past. El Salvador has the right to advance towards the first world.” – Rappler.com