WATCH: Conan’s satirical video on how Apple’s AirPods might fare in real life 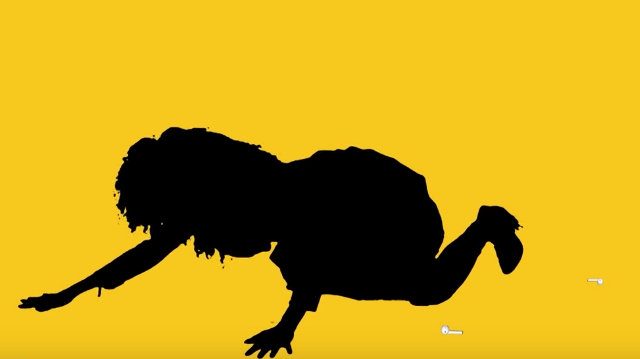 MANILA, Philippines – Apple’s AirPods, the company’s first wireless earphones introduced at its September keynote, have had a sketchy relationship with consumers in the short time they’ve existed in the public sphere. Some say the darned things are too expensive, they’re ugly, and that they aren’t a big deal because wireless earphones have been sold before.

Our pre-release verdict: the AirPods have several positive qualities too, especially in terms of moving the market along to a truly wireless smartphone ecosystem.

But American funnyman Conan O’ Brien and the crew at his talk show have apparently seen the grim realities of owning wireless earphones. This is in display in a satirical video featuring the look of old Apple iPod commercials, and poking fun at how easy they believe it will be to lose the AirPods while dancing – with Apple profiting from the situation. Watch: