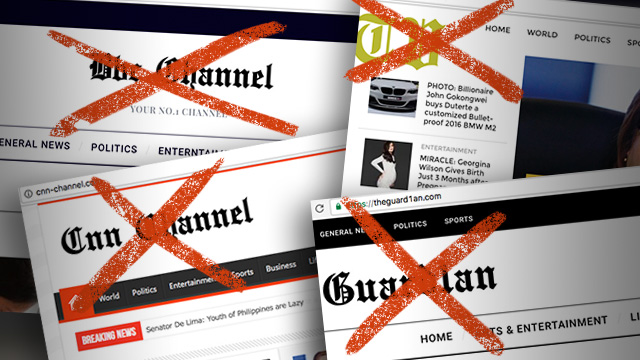 MANILA, Philippines (UPDATED) – Mimicry, as a survival method, is a known technique in the animal kingdom. Some predators copy the appearance of harmless creatures to lure prey. Vice versa, some prey pretend to be a predator to ward off one.

But as some websites prove, mimicry isn’t a trick exclusive to the animal kingdom. Witness: sites that blatantly steal the name of established news sites while slightly varying it.

For these sites, the desired effect is that they immediately gain a reader’s trust, owing to the presence of a familiar news brand in their name. Those who do not pay enough attention will believe that they’re reading or sharing an item from an established news institution.

Mimicry is deception. Suffice to say, deception is not the hallmark of a website attempting to publish news.

Take a look at some sites pretending to be legitimate news outlets:

“On Service, Clinton Separates Trump From Past GOP Presidents” 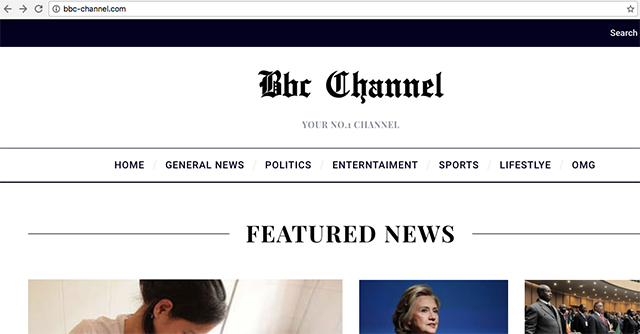 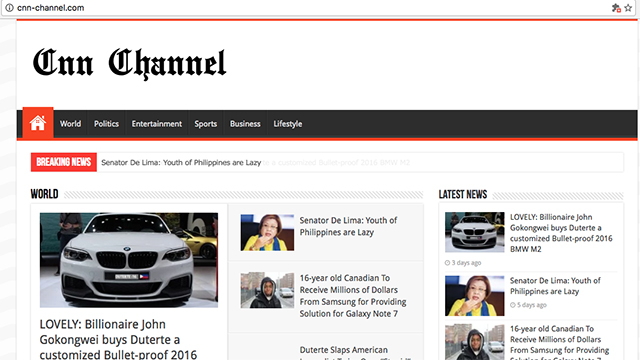 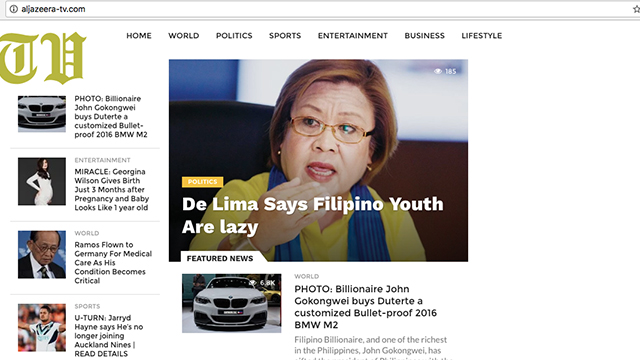 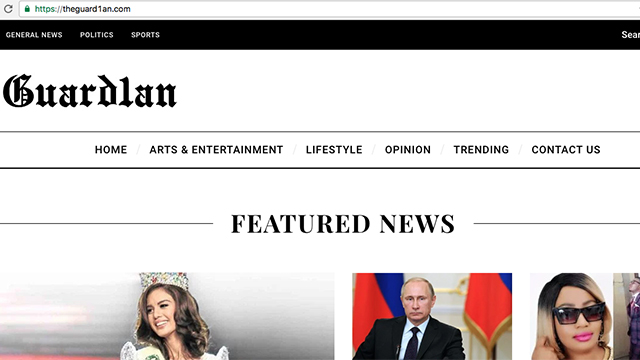 Theguard1an.com has a disclaimer page that tells the reader not to take the website seriously. However, this clarification is not prominently displayed on the site’s front page or within the articles. It can only be seen through a link accessed via a dropdown menu that appears under “CONTACT US” – hardly a high-traffic area of any website. 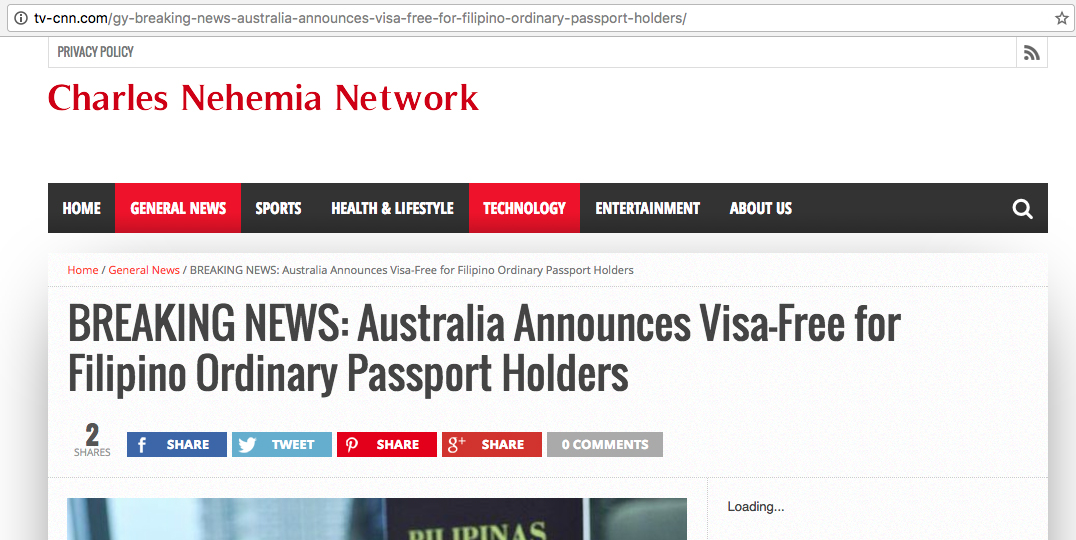 Social media users should keep their eyes peeled for sites like these which attempt to associate themselves with known media brands. The 5 here are just a few of the many fake sites out there, and new ones may pop up regularly.

Have you encountered other websites using a similar tactic? Hit us up in the comments below. – Rappler.com