IN PHOTOS: A peek inside Huawei’s Shenzhen headquarters Facebook Twitter Copy URL
Copied
Check out what we saw in our tour of Huawei’s Shenzhen headquarters, including a peek inside their campus, said to be over 140 hectares large

MANILA, Philippines – Following a rebranding campaign a few years back, Huawei has emerged as one of the world’s most recognized smartphone brands with a global market share that rivals the likes of Apple and Samsung. No global tech company is truly complete without unique-looking office facilities to help define them.

Despite having established facilities in various countries around the world, Huawei has set base in China’s so-called Silicon Valley, Shenzhen. The city is home to a number of the country’s other rapidly growing tech companies including telecom equipment corporation ZTE and e-commerce and instant messaging giant Tencent – both of which, like Huawei, share historic roots in the city.

We were given a special tour of what was called the Huawei Ox Horn campus located in Songshan Lake, Dongguan, which was about an hour’s drive from our downtown Shenzhen hotel. The campus, said to be 1.4 million square metres or roughly 140 hectares big, got its name for being shaped like an ox horn.

Unlike office facilities of other tech companies that often boast futuristic architectural designs, Huawei decided to go a few centuries back in time to incorporate classic European architecture as the theme for their campus. They said they chose this design theme because “it represents the world’s classic landmarks that accumulated the wisdom and essence of humanity for hundreds of years, recording a history of failures and successes.” 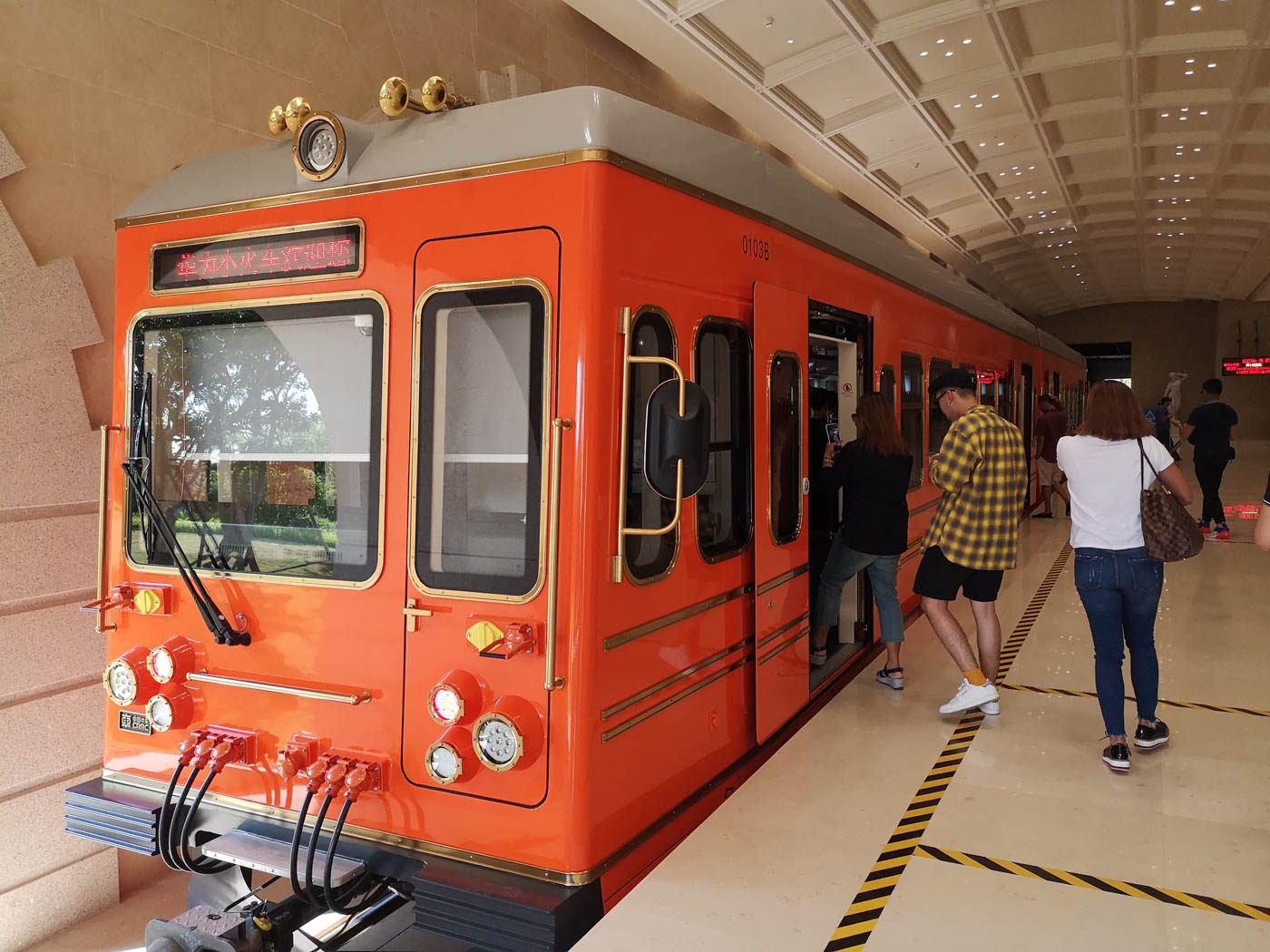 The campus has an electric tram that can transport employees around the site. We took this same tram for our tour. In the approximately 15-minute long ride, we saw some of the structures and landmarks belonging to the 12 different blocks that divided the site.

Each block was named after the various European locations they were modeled from. Some of the block names include Oxford, Paris, and Bruges. Imagine Disneyland with picturesque 12th-19th century European structures and landmarks, instead of themed rides.

The site opened early this year after being in construction since September 2014. With a reported 108 buildings expected to house 25,000 employees, the site is said to be worth 10 billion yuan or P80 billion.

We also visited one of their exclusive cafeterias which was a short car ride away from the Ox Horn Campus. The term “cafeteria”, to me, is loosely used in this situation, with the place resembling a mall with rows of restaurants rather than the conventional business dining hall. 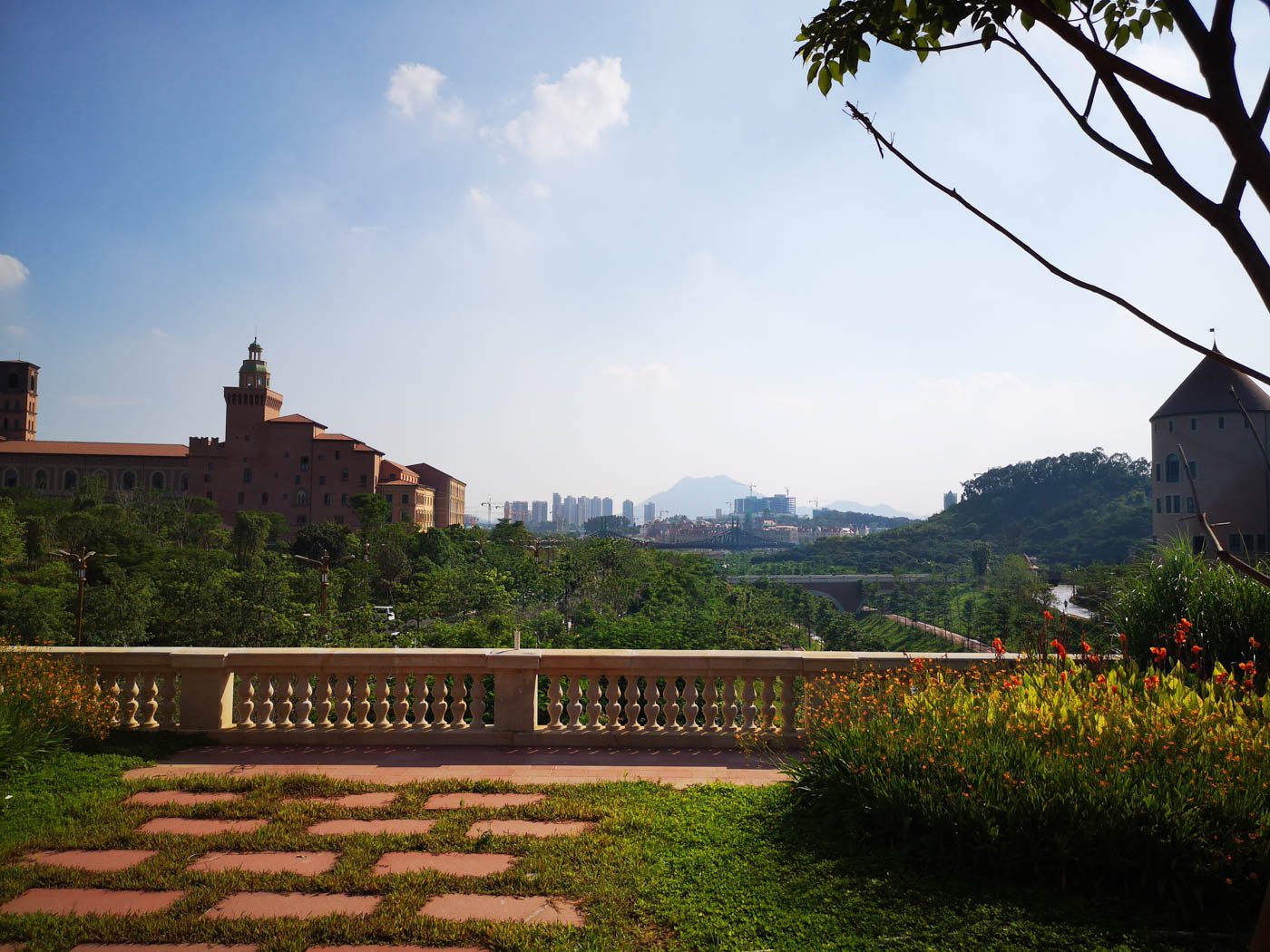 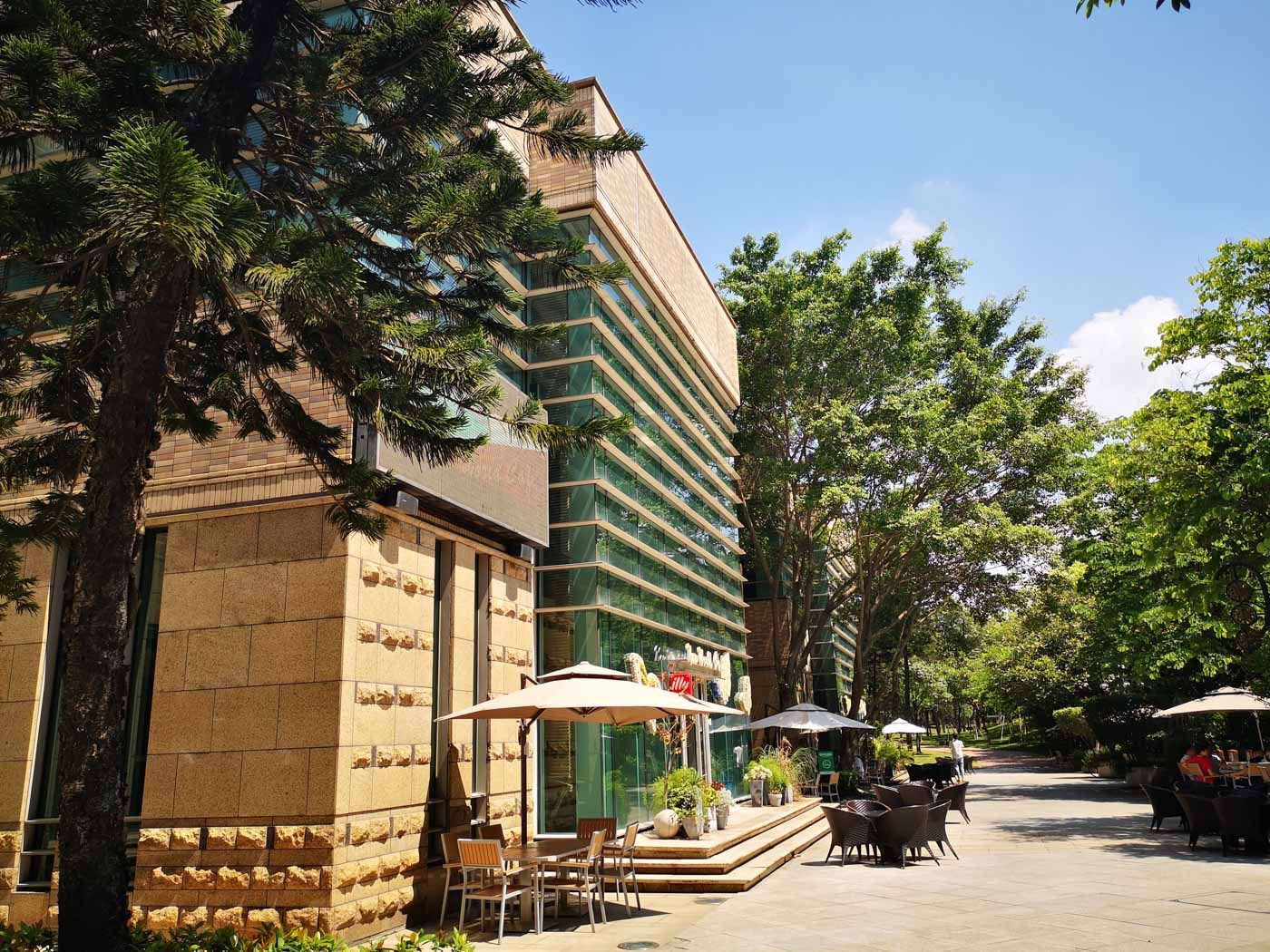 Right beside it are campus buildings that house soon-to-be employees undergoing training for their jobs.

Outside is a large lake populated with swans, including a black swan said to symbolize innovation. 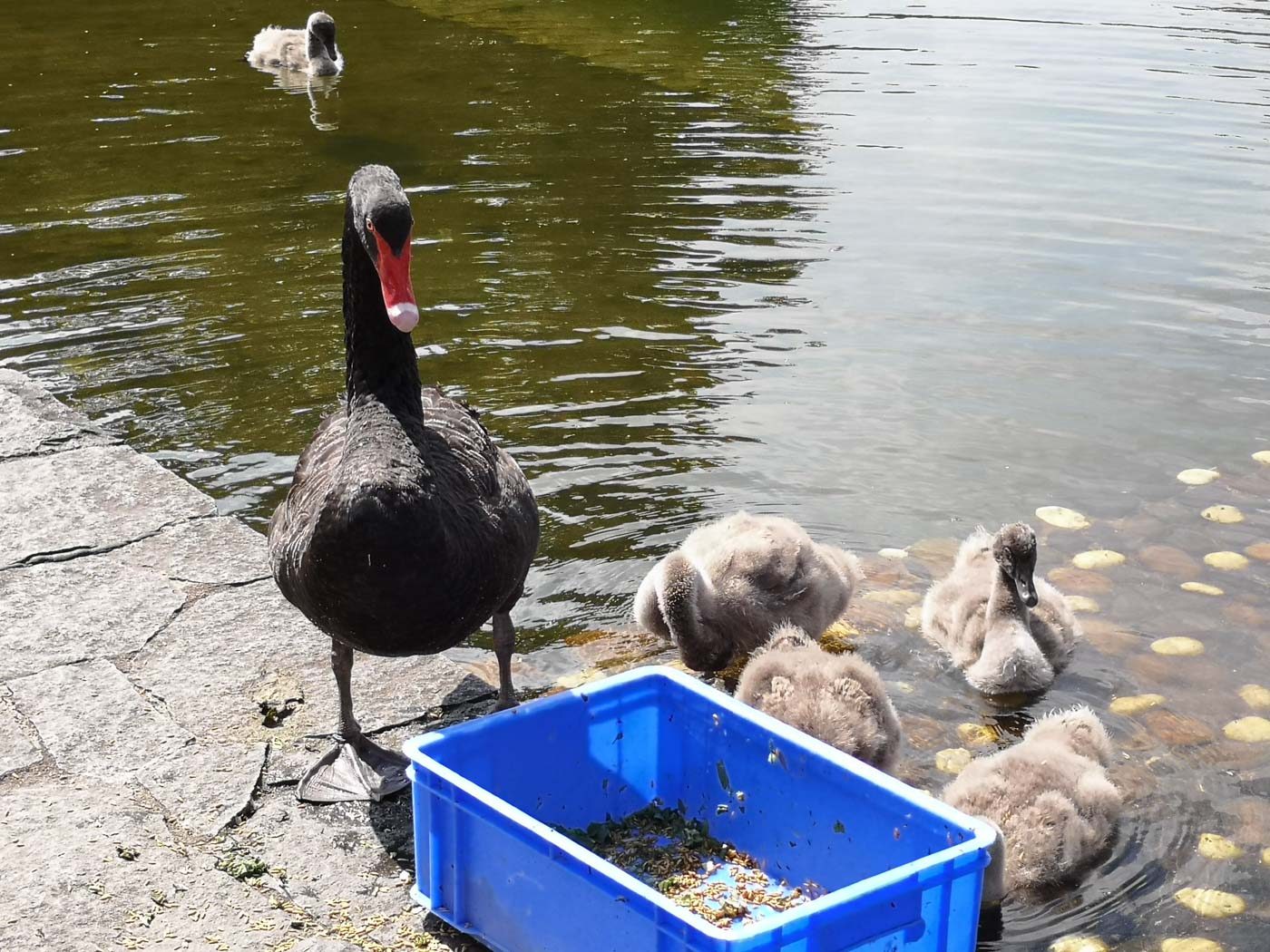 Disclosure: Huawei sponsored the trip to Shenzhen, site of the event.