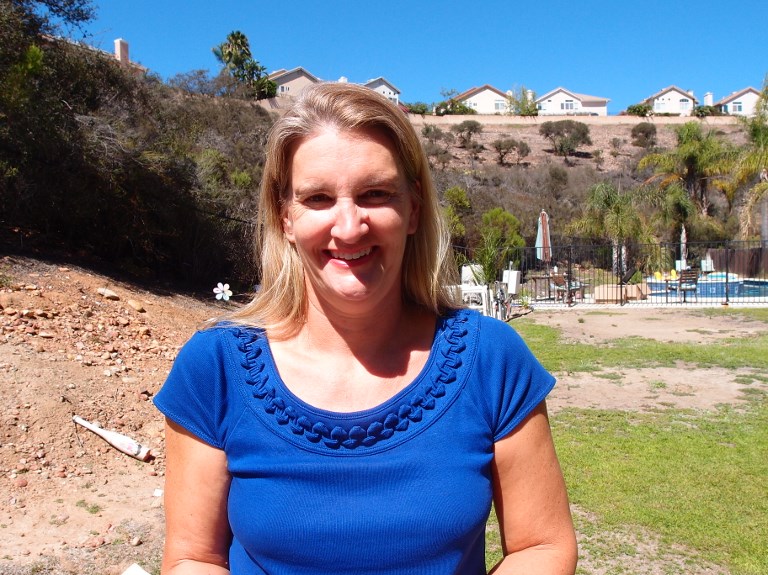 QUESTION: What is the iGen?

ANSWER: The iGen is the generation born in 1995 and later, and they’re the first generation to spend their entire adolescence in the age of the smartphone. They spend a lot more time online, on social media and playing games, and they spend less time on non-screen activities like reading books, sleeping or seeing their friends in face-to-face interactions.

Those children are growing up more slowly. By the age of 18, they are less likely to have a driver’s licence, to work in a paying job, to go out on dates, to drink alcohol or to go out without their parents compared to teens in previous generations.

So iGen’s probably the safest generation in history and they like that idea of feeling safe.

Yet, they also have the sense that they are missing out on something. They realize that being on the phone all the time is probably not the best way to live. They don’t like it when they’re talking to a friend and their friend is looking at their phone.

Many of them have a recognition of the downsides of that type of living as well.

QUESTION: You have researched the behavior and health of millions of teenagers. What have you observed?

ANSWER: Around 2011 and 2012, I started to see more sudden changes to teens, like big increases of teens feeling lonely or left out, or that they could not do anything right, that their life was not useful, which are classic symptoms of depression.

Depressive symptoms have climbed 60 percent in just five years, with rates of self-harm like cutting (themselves) that have doubled or even tripled in girls. Teen suicide has doubled in a few years.

Right at the time when smartphones became common, those mental health issues started to show up. That change in how teens spend their time is so fundamental for mental health. We know, from decades of research, that getting enough sleep and seeing friends in person is a good recipe for mental health and that staring at a screen for many hours a day is not.

QUESTION: What advice would you give to parents?

ANSWER: Many of the things on which happiness and mental health depend are now under our control. We cannot change the genes we were born with and we are not going to solve poverty overnight, but we can control how we spend our leisure time and we can help our children do the same.

The research points toward limiting digital media use to about two hours a day or less. That seems to be the sweet spot for mental health and happiness.

So sure, use social media to stay in touch with friends, help plan things, and watch a little bit of video but keep it under that two-hour limit for 13- to 18-year-olds. Then you get all the benefits of social media and this technology without the big downside of it.

If you feel your child needs a phone, say for getting back and forth to school, you can get them a “dumb” phone that does not have internet and all the temptations of a smartphone.

Jean Twenge is an author whose works include “iGen” and “Generation Me.” – Rappler.com