Samsung’s patent for a stylus with a camera on the non-writing tip has been approved. It’s only a patent right now but if this comes true, it’s going to be the most interesting feature Samsung has had in recent memory.

Last year, the Note 9’s stylus let us snap photos wireless simply by clicking on the stylus. We went gaga. Sort of. Imagine what would happen if that camera is on the actual pen itself.

Here’s an illustration of the patent, with item 10a indicating the camera: 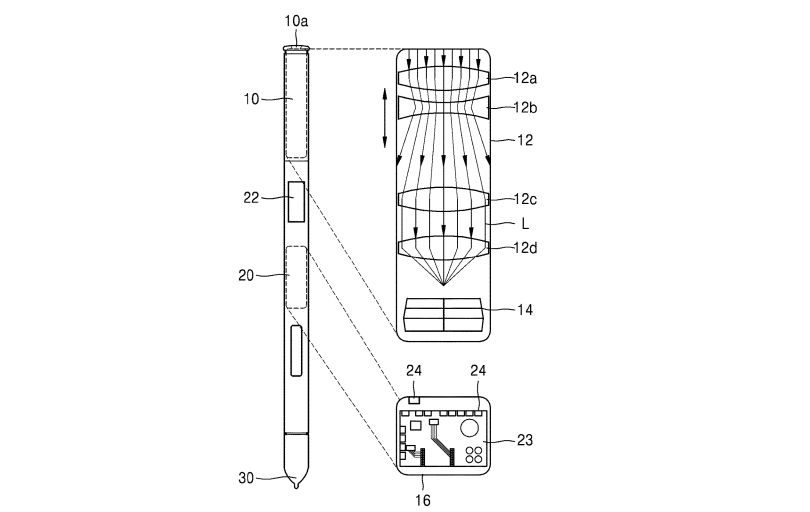 It’s called Zucked: Waking Up to the Facebook Catastrophe, a 395-page tome that puts the social network on blast. A day before the book’s release on Tuesday, February 5, Facebook publishes a blog post that, according to CNN, addresses the issues raised by the author. A 45-page preview is available here.

In its letter, the company addressed concerns about the Chinese government potentially forcing them to assist in gathering intelligence.

“Huawei has never and will never use UK-based hardware, software or information gathered in the UK or anywhere else globally, to assist other countries in gathering intelligence. We would not do this in any country.”

Philippines is 24th worst out of 60 in cybersecurity ranking

Senate Bill No. 1532 or the Innovative Startup Act aims to support tech startups focusing on problems such as transportation, financing, agriculture, and healthcare. The Senate approved the bill on Wednesday, February 6, and it’s just awaiting President Rodrigo Duterte’s signature.

Support will come in the form of financial aid for business registration, the use of space, facilities, and equipment as provided by government agencies, and other subsidies. Senator Paolo Benigno Aquino IV is the principal author of the bill. 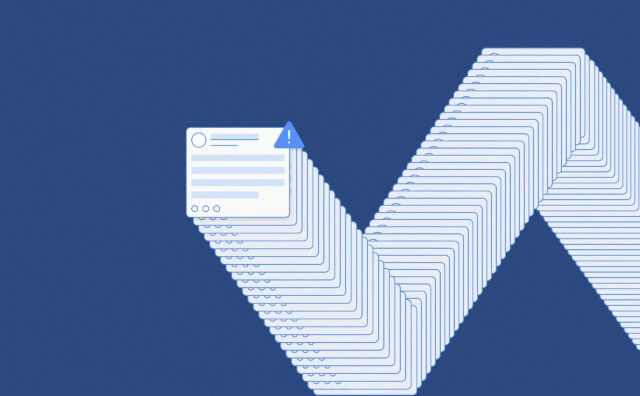 Facebook has a ton of problems. Apparently, a chain letter is one of them, purporting that Facebook limits your feed to just 26 friends, and that one needs to perform some tweaks to shake up the people that pop up in your feed. The company debunked it in a blog post.

The rumors of the Xperia’s demise have been greatly exaggerated. These Sony phones aren’t going anywhere. With Mobile World Congress around the corner, the brand has a leak of its own to brag about: WinFuture spotted what could be the new XA3 phones featuring a very, very long 21:9 profile.

Years back, we got those slim, tall 18:9 phones. Sony appears to be stretching this trend further if the leaks are of any worth.

Also in the news: