American living in PH owns 8chan, which is linked to El Paso shooting 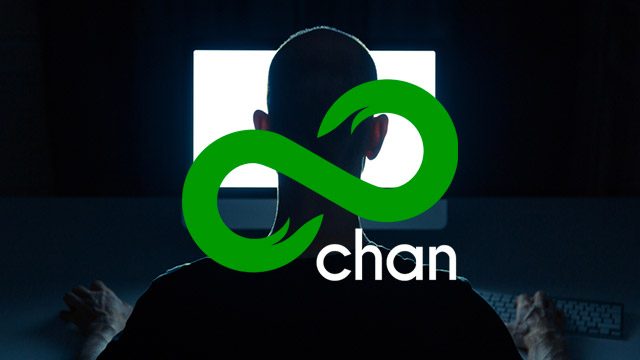 MANILA, Philippines – An American living in the Philippines is the owner of 8chan, a bulletin board website which has been linked to a mass shooting in El Paso which killed 20 people, reports said.

Police believe a racist manifesto first posted on 8chan – in which the writer railed against a so-called “Hispanic invasion” – was the El Paso shooter’s foray into spreading hate, but the site appears to be responsible for breeding the type of person who would commit a mass shooting.

It appears to be the third shooting linked linked to the site in 2019, following New Zealand’s Christchurch massacre and the shooting at the Chabad of Poway Synagogue in California.

Jim Watkins has been living in the Philippines since 2004, according to a 2016 report by Splinter News. Watkins owns N.T. Technology, which owns 8chan.

In that report, Watkins pointed out that while his site was spreading racist ideologies, he himself believed he was not a racist.

“I don’t have a problem with white supremacists talking on 8chan. They have reasons for their beliefs. I don’t need to justify their reasons,” he said.

Watkins has declined interview requests following mass shootings, though he did reply to the Washington Post when asked for comment regarding the shooting, cryptically with a single sentence: “I hope you are well.”

His son Ron, meanwhile, oversees the site and has in the past disregarded the idea of 8chan doing more to stop mass shootings or other types of violence. Said Ron in a tweet, “Deletion within minutes is not enough, apparently.”

The gamification of terror

8chan’s primary rule, according to a Vox report, is one of self-protection: “Do not post, request, or link to any content that is illegal in the United States of America and do not create boards with the sole purpose of posting or spreading such content.”

While allowing for white supremacist speech to stay on 8chan, the site polices against copyright violations and child pornography.

As such, the site has allowed for what investigative website Bellingcat calls “the Gamification of Terror.”

With this gamification, site posters revel in the discussion of mass shootings, while yearning to beat the “high score” or death toll caused in a mass shooting. This has led to a seeming pattern in which the shootings are prefaced by a racist screed, which inspires others to do the same.

In the wake of the shootings, 8chan founder Fredrick Brennan – who was part of 8chan till 2016 – has since called for the site to be taken down, saying 8chan’s current owners should “do the world a favor and shut it off.”

“Once again, a terrorist used 8chan to spread his message as he knew people would save it and spread it,” Brennan said.

“The board is a receptive audience for domestic terrorists.” – Rappler.com