Most game jams are focused on connecting people, creating ideas, and making them come to life within.

Game Jam+ wants to take it a step further by encouraging creators to think about business models, marketing, and the most important key to publishing successful games – the people who play.

As a movement to bring together creators and build a sustainable industry in Brazil, Lucas Pessoa de Freitas organized Game Jam+. Providing access to local industry mentors, and opportunities within the region, he says, “is one of the best ways to boost the creation of new game studios.” (READ: Everyone can make games)

In 2019, they wanted to bring this movement beyond Brazil, with Manila as one of the cities hosting. Oxales, Genesis Toh, and Victor Cabuay GUILD took on the challenge and organized the Manila site to be synced with the global jam. Due to weather conditions, however,it was canceled.

But as a testament to the inclusivity and collaboration between the local game dev community, Charles Orlanda, and Carl Louie So of iAcademy offered a space at Nexus Academy on a later date. While the expected participants were cut down in half, the quality of the games wasn’t.

Blink Dagger Z by Abyssal Instinct is a fast-paced 2D puzzle game with a fresh new take on weapon recall and teleportation.

Abyssal Instinct won first place through the judge’s votes and received convention passes to the biggest game festival in Malaysia, Level Up KL, which will be held from November 6-8.

Organized by the Malaysia Digital Economy Corporation (MDEC), it provides a platform for game developers to connect with gamers and the public. You can play the Blink Dagger Z on GameJolt and in ESGS’ Indie Fiesta. 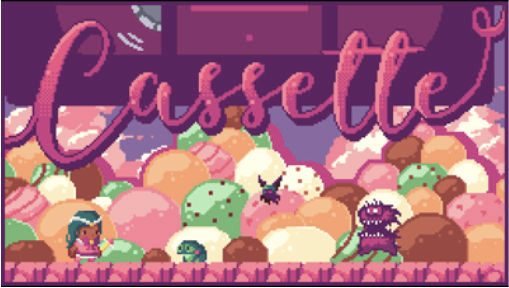 Cassette by Team Space Jam is an action-adventure game with bubblegum pop aesthetics and a nostalgic trip with nods to anime tropes.

Its ambition – utilizing in-game music to enhance the overall experience – can define this game once it’s been refined.

They won first place through Voter’s Choice and will showcase their game as part of IGDA’s Manila Booth during ESGS. Play the build on GameJolt. 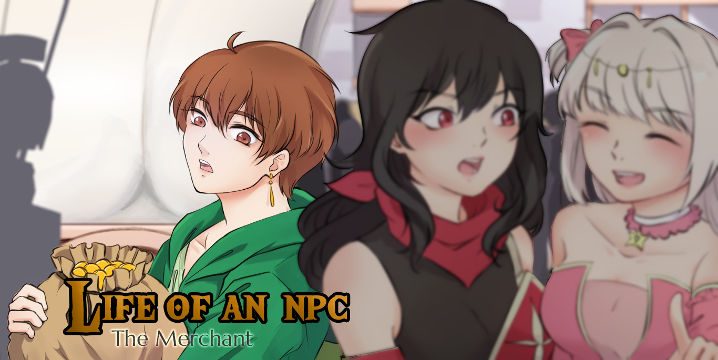 Life of an NPC

Life of an NPC by Apple Cute is a game allowing players to help the usually Non-Playable Characters (NPCs) avoid bankruptcy.

This innovative take on the other side of the spectrum carries loads of potential and is a fun satire for MMORPG fans.

You can play the game on Game Jolt and at ESGS’ Indie Fiesta. God ‘Em by Papi at the Condo is a survival game where players defend the island of Gulu Gulu from raiders and invaders. Renzo Oxales, who is also a VR Philippines Student Ambassador, loved seeing the development of this VR game during a game jam.

You can try the game out on GameJolt and at ESGS’ Indie Fiesta.

Competition as catalyst for team building

Having all these different people participating in a healthy competition can serve as a catalyst for the local community to grow together and build stronger relationships. For those who are just starting, it is an opportunity to learn and collaborate with people.

Toh recalls how in between breaks the jammers would ask each other their inspirations and why they wanted to make games.

Despite the competitive aspect of the Game Jam+, Cabuay said “it promotes inclusivity in a sense that the field of game development is open to people who are not pursuing a computer science or a game development degree.”

Because game jams have time constraints, ideas aren’t perfect and jammers use this opportunity to experiment on new mechanics or experiences. The games are raw, sometimes filled with bugs, but packed with a lot of passion.

“Don’t stop creating,” said Carl Louie So. While some might think your game idea is not good, So believes “there are other people who have the same taste as you.”

The winners of Game Jam+ Devs of the World will be gathered and showcased in Rio de Janeiro this coming November.

Play all the games made during Game Jam+ 2019 at the Manila Site.  Rappler.com