MANILA, Philippines – OPPO launched the Reno2 in the Philippines on Thursday, October 17. 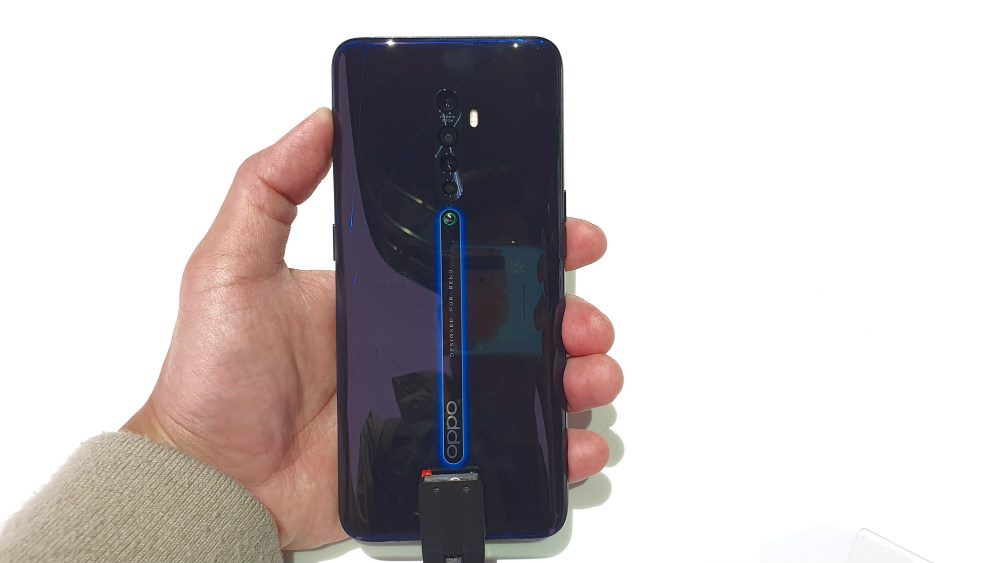 The phone’s Ultra Steady Mode is smooth, using optical image stabilization and supporting a framerate of 60 frames-per-second when recording in the mode – although you can’t zoom in and out as the phone locks to the main camera when using the feature. It also touts an Ultra Dark Mode for shooting in low light conditions.

Both the rear and front cameras can also use a bokeh feature that allows users to set the amount of bokeh a video will have. It also has an Audio Zoom feature that lets users amplify the sound of a subject as they zoom in on it, a feature we’ve seen in recent flagships such as Samsung’s Note 10 phones. 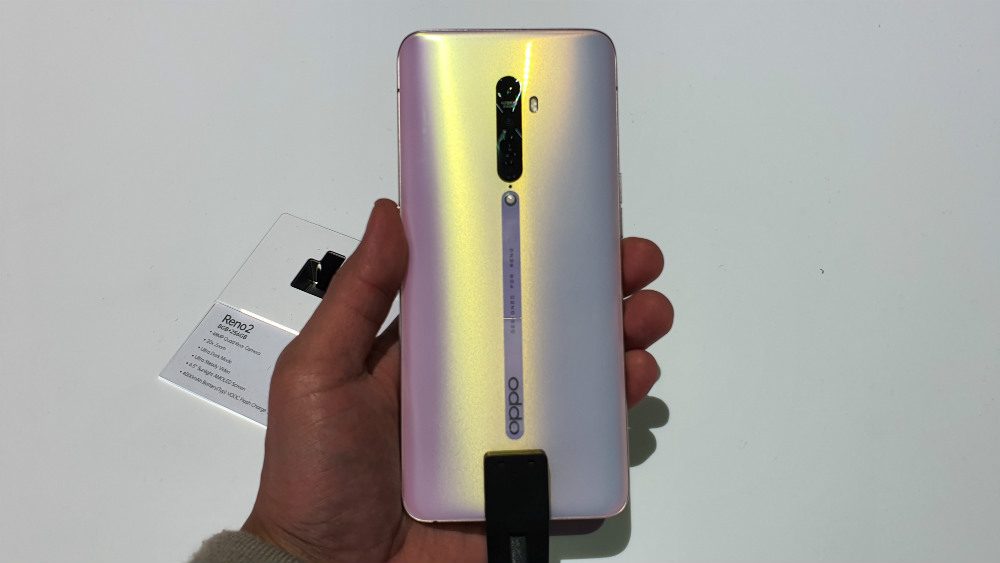 It will also have 20-watt VOOC 3.0 fast-charging technology.

A cheaper Reno2 F will also be available for P19,990. It has a quad-camera setup, electronic image stabilization, and a Mediatek Helio P70 chipset.