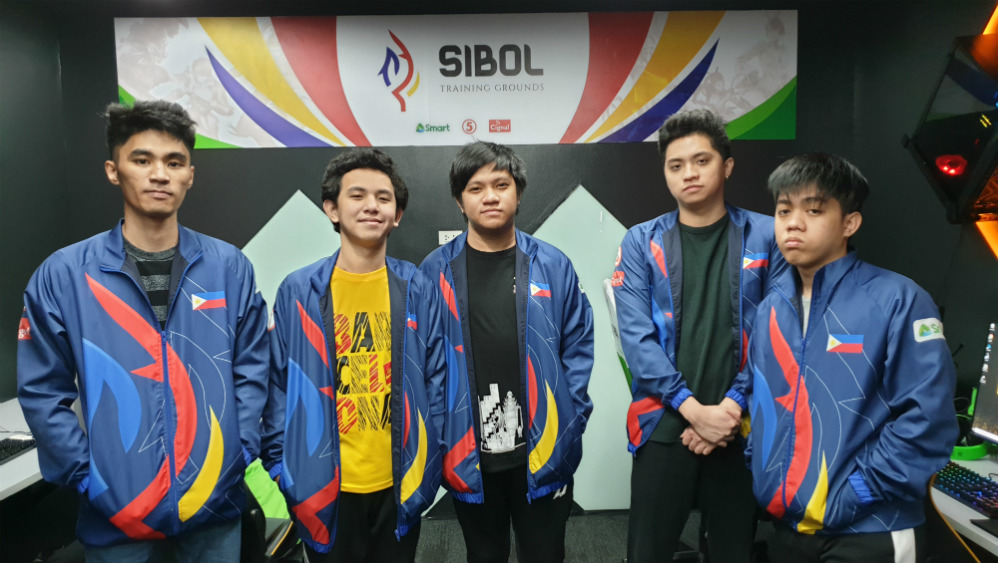 MANILA, Philippines – Mobile Legends: Bang Bang, a multiplayer online battle arena (MOBA) for mobile devices, is among the 6 titles to be featured in the inaugural esports competition of the 2019 Southeast Asian Games.

We had the opportunity to ask them for some tips on the game.

Master a couple of roles

When you’re playing with a team of people you know, you’re likely going to play the role you’re most comfortable with. But when you’re playing with strangers in a solo online match, you have to be able to adjust if you want to have good team composition. That’s why it’s important to learn a couple of roles, instead of just one.

The great thing is that some roles are related to each other. For instance, some fighters can be as tough as tanks, allowing them to fill that role too, if needed. Knowing how to play multiple roles can make you flexible in your choice of heroes and playstyle.

Most players “throw” their games when they win a couple of fights and get cocky. It’s essentially doing something you know would risk or completely compromise your team’s chances of winning such as rushing to finish a game or underestimating your opponents.

Watch guides on how to play heroes

Most, if not all, MOBA games require players to take in and process vast amounts of information when they’re playing. It can be very overwhelming and confusing sometimes, especially for those new to the genre.

Heroes, for instance, each have their own skills, attributes, item builds, and playstyles. To get a better grasp of these things, it helps to watch video guides online. Pay attention to when skills should be used. Memorize some item builds that suit your playstyle. Last but not the least, take note of combos and synergies with other heroes.

The best way to become better at the game is to simply play it. If you enjoy playing, you’re naturally going to improve in time. Ranked play is your best bet as it matches you with players of the same skill level.

If you have aspirations to eventually play professionally, this is also the best way to get noticed. Climbing the ranks and getting good stats can get you invited to play in tournaments and join pro leagues. – Rappler.com