‘Mobile Legends: Bang Bang’: What you need to know

Nov 24, 2019 8:00 AM PHT
Kyle Chua
Facebook Twitter Copy URL
Copied
The widely popular mobile game is the first title to be confirmed for the esports events of the 2019 SEA Games 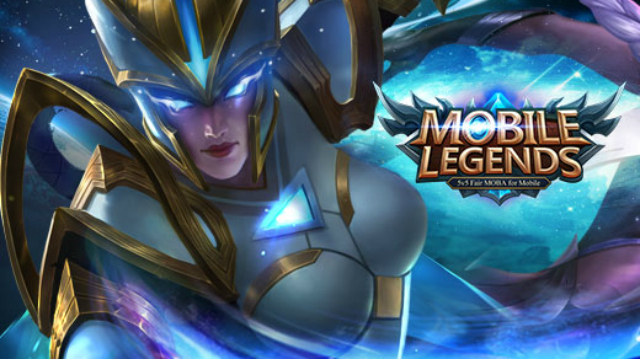 MANILA, Philippines – Mobile Legends: Bang Bang (MLBB) or Mobile Legends is the first title to be announced as a medal game in the inaugural esports tournament of the 2019 Southeast Asian Games (SEA Games).

Here’s what you need to know about the game.

What is Mobile Legends?

Mobile Legends is a multiplayer online battle arena (MOBA) for iOS and Android devices developed and published by Shanghai Moonton Technology, a game development company based in Kuala Lumpur, Malaysia. The game was launched in 2016.

At its core, Mobile Legends pits 2 teams of 5 against each other, with the main objective being to destroy the opponent’s base.

At the start of the game, each player gets to select a hero. Each hero has a unique set of attributes and skills. There are currently 92 heroes in the game, grouped into 6 different roles: tank, fighter, assassin, marksman, support, and mage.

These roles determine the responsibilities of players for their respective teams. Support heroes, for instance, can buff or heal their teammates. That’s why they should stick with their allies to keep them alive or strong in battle.

Players must also level their heroes up by defeating enemy forces, specifically computer-controlled minions, turrets, and heroes. Doing so earns them in-game money, which they can spend on items that boost the stats of their heroes.

A typical game of Mobile Legends runs an average of 10 to 15 minutes, unlike MOBA titles for PC like Dota 2 and League of Legends, which can last anywhere from 40 minutes to an hour.

The game has reportedly amassed over 500 million downloads and 75 million active players since it first launched. Much of its popularity is centered around Southeast Asia, where the game has established itself as a major esport.

The Philippines, for example, has its own Mobile Legends esports league called MLBB Professional League. It recently concluded its 4th season, with Sunsparks winning the championship and nabbing the lion’s share of the $54,000 prize pool.

Non-professional players, meanwhile, have MLBB LIGA, a street battle event where fans can compete against each other for prizes and bragging rights.

Outside of the country, there is MLBB World Championship 2019, or M1 for short, which features 16 professional teams from 14 different countries. – Rappler.com