Tim Berners-Lee: web inventor’s plan to save the internet is admirable, but doomed to fail 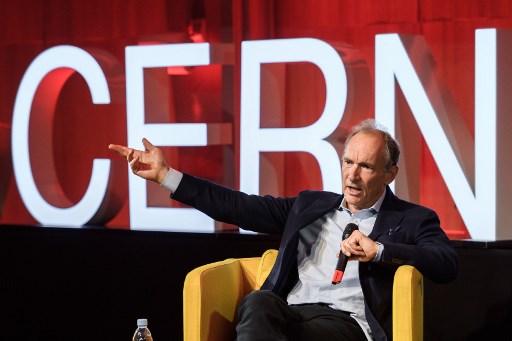 Tim Berners-Lee is credited with inventing the world wide web and now he’s calling on us to save it. The British engineer and computer scientist recently released a Contract for the Web – a list of commitments for governments, businesses and individuals to make in order to tackle fake news and privacy violations online.

According to a new report by Amnesty International, the internet is threatened as never before by the dominance of companies such as Facebook and Google), which stand accused of “enabling human rights harm at a population scale”.

Tech companies allow us to keep up to date with the world and keep in touch with friends and family no matter where they live. We use them to find job opportunities or to create new communities online. But every time you use search engines or social media, your personal data can be hoarded and sold on to other businesses. No doubt these platforms would argue that our data is the cost of using their services for free, but there’s plenty in this arrangement for ordinary web users to fear. 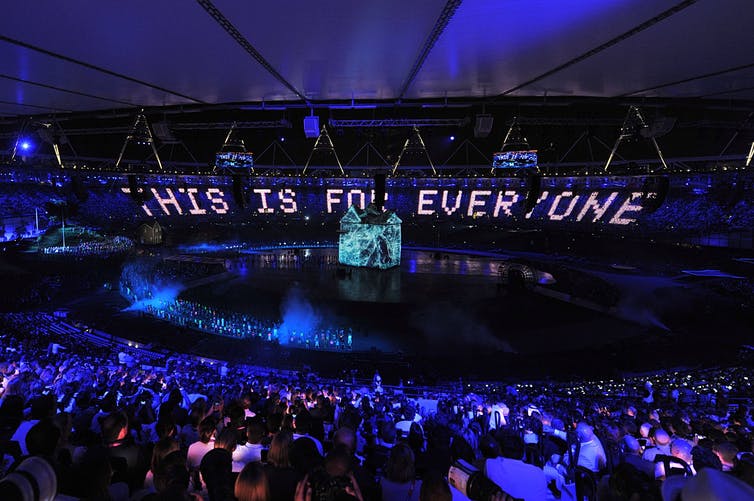 Google could be buying your medical data without your knowledge to sell it on to insurance companies. Perhaps you’ve restricted your Facebook privacy settings, but Facebook can still track you across other websites. Maybe you identify as a gender or ethnic group that is served different adverts because an algorithm determines that you’re not appropriate for certain jobs or housing and credit options. Even the news you read online may be deliberately misleading or dishonest, in the hope of manipulating your political opinions.

If the power of large tech companies isn’t challenged with international regulation, human rights could be under threat. Is the world doomed to endure a “digital dystopia”, or could Berners-Lee’s plan ensure the internet remains a common good?

Is this for everyone?

The Contract for the Web includes ideas such as net neutrality, which would stop internet service providers from slowing down a person’s connection if they browse outside approved or promoted websites. It also includes respect for privacy and data rights, including preventing corporations from handing information over to governments. It includes fighting for the web as a space for positive communities and collaboration – whether this means being more civil when we post online or opposing oppressive moves by governments. This final aim is essential for raising awareness and promoting more inclusive attitudes online, from stopping hate speech to enabling new ideas.

Read more: Net neutrality may be dead in the US, but Europe is still strongly committed to open internet access

This is nothing new. Some of the organisations who support the contract, such as the Electronic Frontier Foundation, have been campaigning for these principles for years. Privacy regulations such as the GDPR have been a small but important step towards protecting data in Europe, and they’ve provided a blueprint for other countries.

Groups, including the Mozilla Foundation, promote open-source software that can anyone can download and use. But the fact that Google and Facebook back the contract raises some questions. Do they really want to help reform the web to curb their worst behaviour or will manipulation continue to be the cost of access?

The algorithms of Google, Facebook and Twitter determine what people see online, whether that is adverts or political content. The contract does nothing to resolve this huge imbalance in influence and power. Many of us feel like we have no choice but to use their services, and they often use openness – such as free email and free apps like Google Maps – as a way of furthering their control over everything people do online.

Google makes money from people using free services, mostly by hoovering up our data to fuel targeted ads, and its business model isn’t likely to change overnight. For internet reform to succeed, it would need international collaboration between governments for effective regulation, along with pressure from users.

The early web was full of utopian ideas, like John Perry Barlow’s famous Declaration of the Independence of Cyberspace. This tried to place the internet as a space separate from government control, but didn’t anticipate the inevitable extent and character of corporate influence. Berners-Lee has remained faithful to this vision of collaboration and creativity for the betterment of humanity. But history, or perhaps the influence of major corporations, has not been kind to the web.

While his new contract won’t fix all of its problems, Berners-Lee is right – we need action now from all sectors to reform the web. It has great potential to bring people together and support the diverse needs of humanity, but only if control can be wrestled from giants like Facebook and Google.