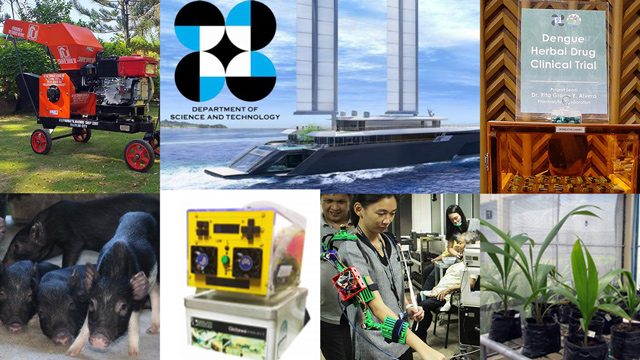 MANILA, Philippines – The Department of Science and Technology (DOST) has unveiled its plans to boost efforts in putting DOST-developed products and technologies into the market in 2020.

During the flag ceremony at the DOST compound in Bicutan, Taguig City, on Monday, January 6, DOST Secretary Fortunato de la Peña provided a rundown of the agency’s top products and technologies. 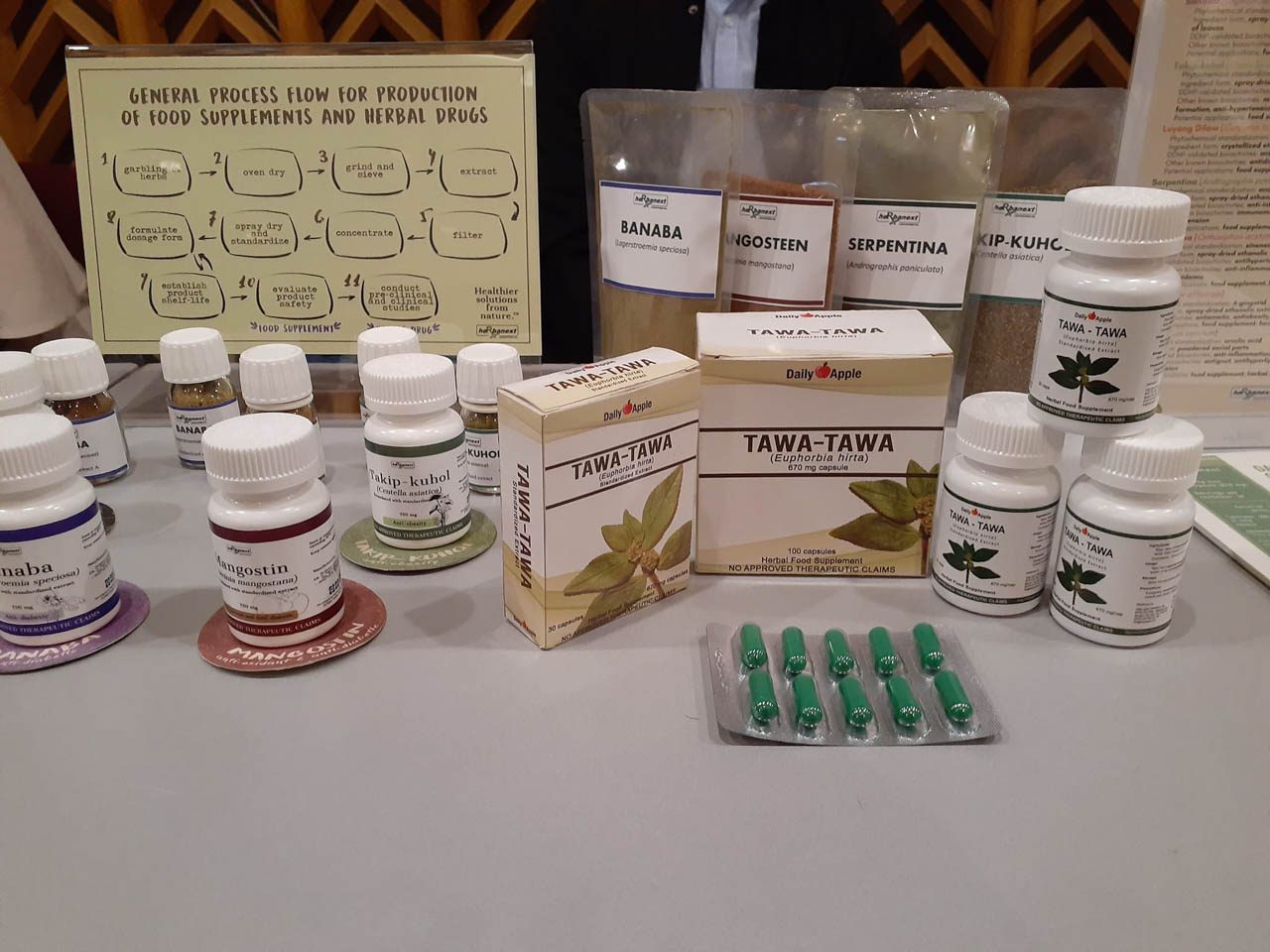 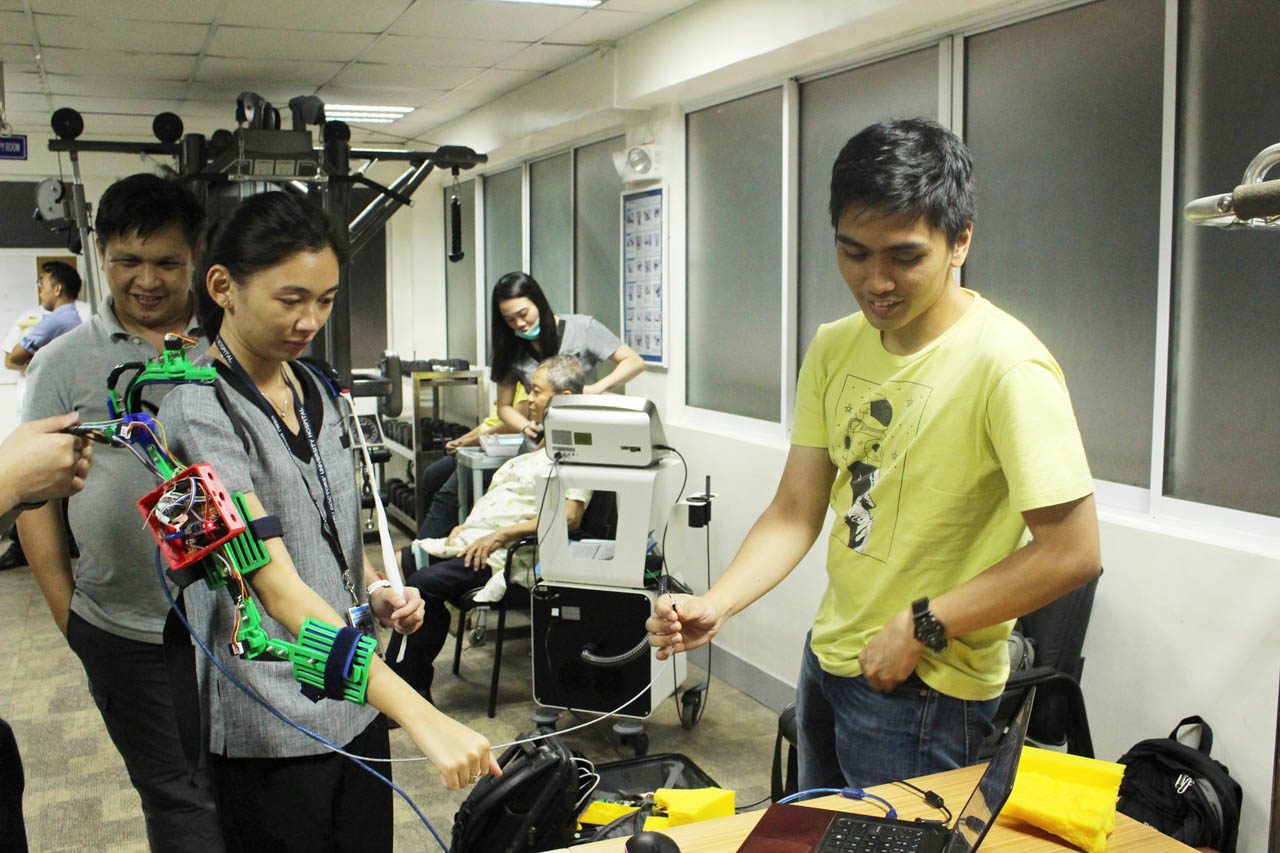 Also under PCHRD’s project, Agapay and Tayô are robotics and artificial intelligence-assisted technologies meant to assist injured patients in their journey toward recovery.

Agapay (in English: parallel) Exoskeleton is a cost-effective 3D-printed wearable robot to help post-stroke and other injured patients to move their upper limbs better and faster.

Meanwhile, Tayô (in English: to stand) is a 3D-printed wearable machine that helps physical therapists to minimize lifting, mobilizing, and transferring patients with injuries in their lower extremities.

3. A breath of relief: Ginhawa 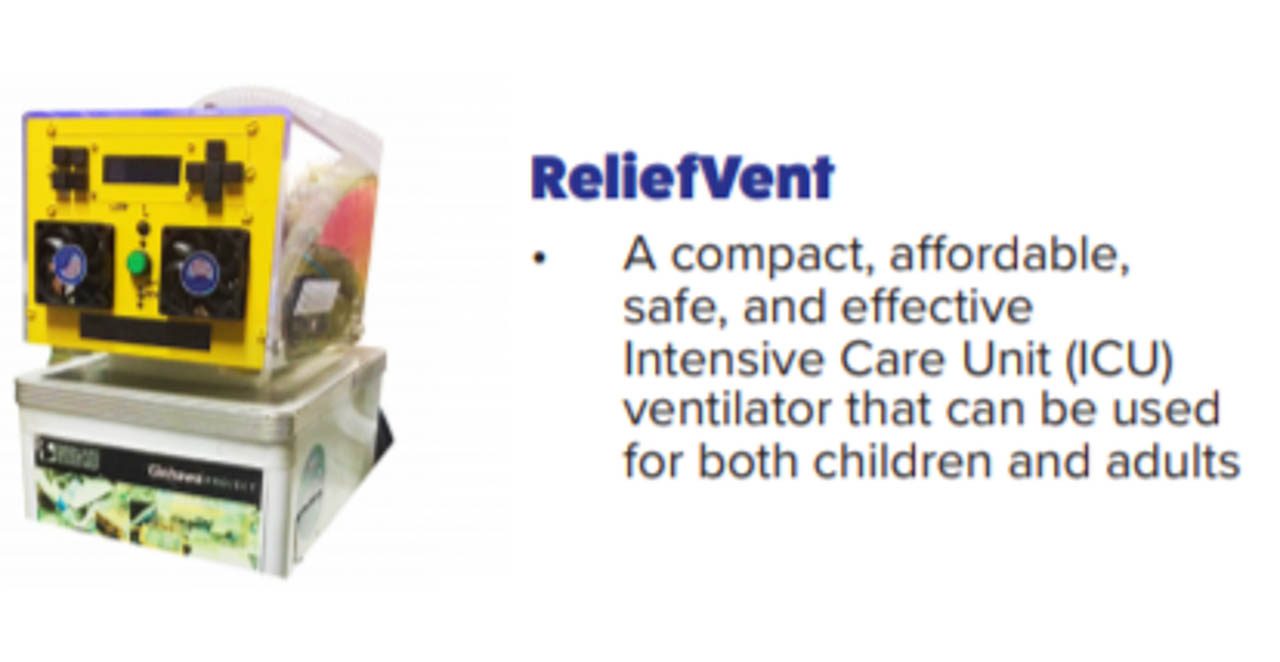 Ginhawa (in English: relief) is a low-cost ventilator developed by Filipino researchers. Ginhawa can be used for both children and adults in intensive care units.

Filipino scientists have developed a method to improve coconut propagation through a process called “somatic embryogenesis technology” (CSet). Through this technology, coconut variety with better genetic stock can be reproduced using immature flowers and immature embryos.

(If before we could only get one tree from a mature coconut fruit, during the first part of the research, UP Los Baños exceeded 300 planting materials from one fruit using tissue culture.)

The Philippine Council for Agriculture, Aquatic, and Natural Resources Research and Development of the Department of Science and Technology (DOST-PCAARRD) has been continuously aiding studies to improve native pig varieties in the Philippines. Native pigs are deemed to provide high-quality protein food, adaptable to local environment conditions, resistant to a number of diseases, and has a unique texture and meaty taste.

Led by the Marinduque State University, among the studies they are conducting are improving the variety, breeding, and selection, and free range native pig production management.

De La Peña is positive that the Hybrid Trimaran, a multi-hull boat being developed in Aklan could be launched on the first semester of 2020. This cargo vessel can harvest energy from ocean waves. It is envisioned to carry 150 passengers, 4 vans, and 15 motorcycles. The Hybrid Trimaran is one of the mass transportation technologies DOST is developing. The Philippines’ first locally-made diesel engine is developed by the Metals Industry Research and Development Center. According to the science agency, this 12-horsepower engine “will have a crucial role in agricultural modernization.” De La Peña mentioned that at least two private companies have expressed interest in acquiring license to manufacture this engine.

A hope to hit the market soon

“We need to reach out to the sectors which have the potential to commercialize or utilize our products and technologies derived from publicly-funded research,” De La Peña told Rappler in an email.

De La Peña also noted that the agency has started to promote their technologies in specific forums catering to different sectors, technologies, and products. And if industry or technology experts have identified gaps, the agency, through its attached bureaus and offices, conduct further research and development.

To support the commercialization of the up-and-coming technologies and products, De La Peña said: “We have streamlined our technology licensing procedures. And we make sure the provisions of the Technology Transfer Act are followed to motivate the researchers concerned.” – Rappler.com