MANILA, Philippines – Samsung is once again gearing up to unveil its new line of flagship devices in the first of its annual Unpacked events scheduled for February 11 in San Francisco, California.

The South Korean tech giant is said to be doing away with its old naming standards and will be calling the successor to its Galaxy S10 line, Galaxy S20, instead of Galaxy S11.

Here’s everything we know so far: 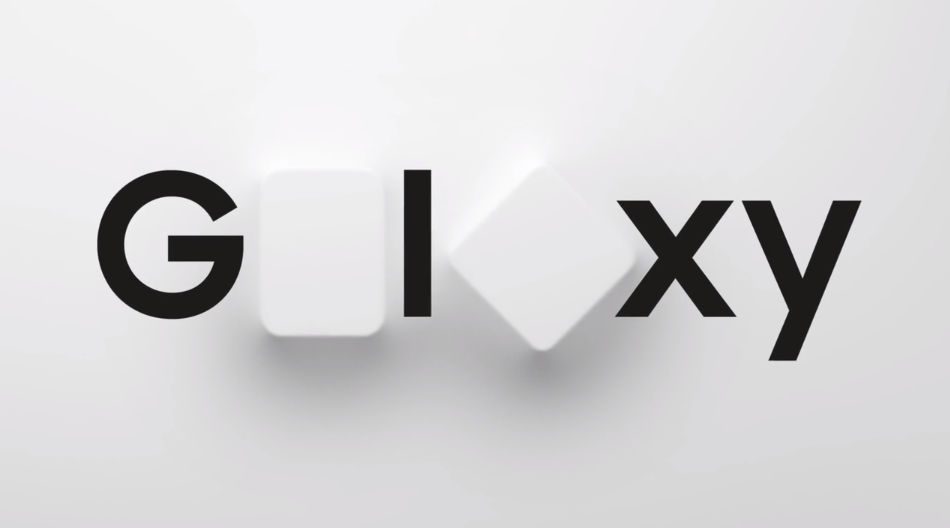 From MySmartPrice, Samsung’s latest line of flagships will reportedly boast bigger AMOLED screens than their predecessors.

The biggest among the three is the S20 Ultra, which will reportedly come with a whopping 6.9-inch screen. To put it to scale, last year’s Note 10+ – a device that falls into the so-called phablet category – only has a 6.8-inch screen.

According to a different leak from XDA Developers, the display of all three models will feature an option to toggle 120Hz refresh rate, allowing certain actions such as scrolling, for example, to look and feel smoother.

The caveat is that the faster refresh rate will only be available for the lower FHD+ screen resolution and not with the maximum WQHD+.

Design-wise, all 3 models will not look all that different from their predecessors, flaunting the company’s familiar Infinity-O display, which features a 20:9 aspect ratio and a hole-punch notch placed at the top center of the screen.

The S20 will come with a triple rear camera setup, which consists of a 12MP main camera, a 64MP telephoto camera, and a 12MP ultra-wide camera. It supports 3x optical zoom and up to 30x digital zoom, as well as the ability to record 8K resolution videos in 30fps.

Up front, the phone will come with a 10MP selfie camera that can record 4K videos in 60fps.

The S20+ will have all the same cameras with the addition of a rear 3D time-of-flight (ToF) depth sensor that can enhance photography and augmented reality features. The biggest upgrade in the camera department will be seen in the S20 Ultra, which is expected to feature a quad rear camera setup made up of a 108MP main camera, a 48MP telephoto camera, a 12MP ultra-wide camera, and a 3D ToF sensor.  It will support 10x optical zoom and up to 100x digital zoom, as well as record 8K resolution videos in 30fps.

Depending on the region, all 3 models will be powered by either an in-house Exynos 990 or Snapdragon 865 chipset.

Samsung will reportedly offer both 4G and 5G variants for the S20 and S20+ in markets outside of the US. While the chipsets in the phones don’t have integrated 5G support, the 5G variants are expected to be paired with the proper modems to give them these capabilities.

All 3 devices will ship running Android 10 out of the box with the company’s One UI 2.0 skin.

Also worth pointing out is that none of the devices will come with a 3.5mm headphone jack.

There have also been a lot of rumors that Samsung will pull the curtains back on a new foldable phone at the event – the Galaxy Z Flip.

Going by the renders leaked by German site WinFuture, the follow-up to the Galaxy Fold will have a new clamshell design that folds into the shape of a square rather than a rectangle.

It has two displays: a 6.7-inch AMOLED panel with 22:9 aspect ratio when unfolded and an external 1.06-inch panel beside the dual rear cameras.

The most interesting news coming from the leak, however, is that Samsung will use a new “Ultra Thin Glass” protection for the screen, which supposedly provides better protection than the film they used for the Galaxy Fold.