Letterboxd and Goodreads: the internet’s cozy corner for movie lovers and bibliophiles 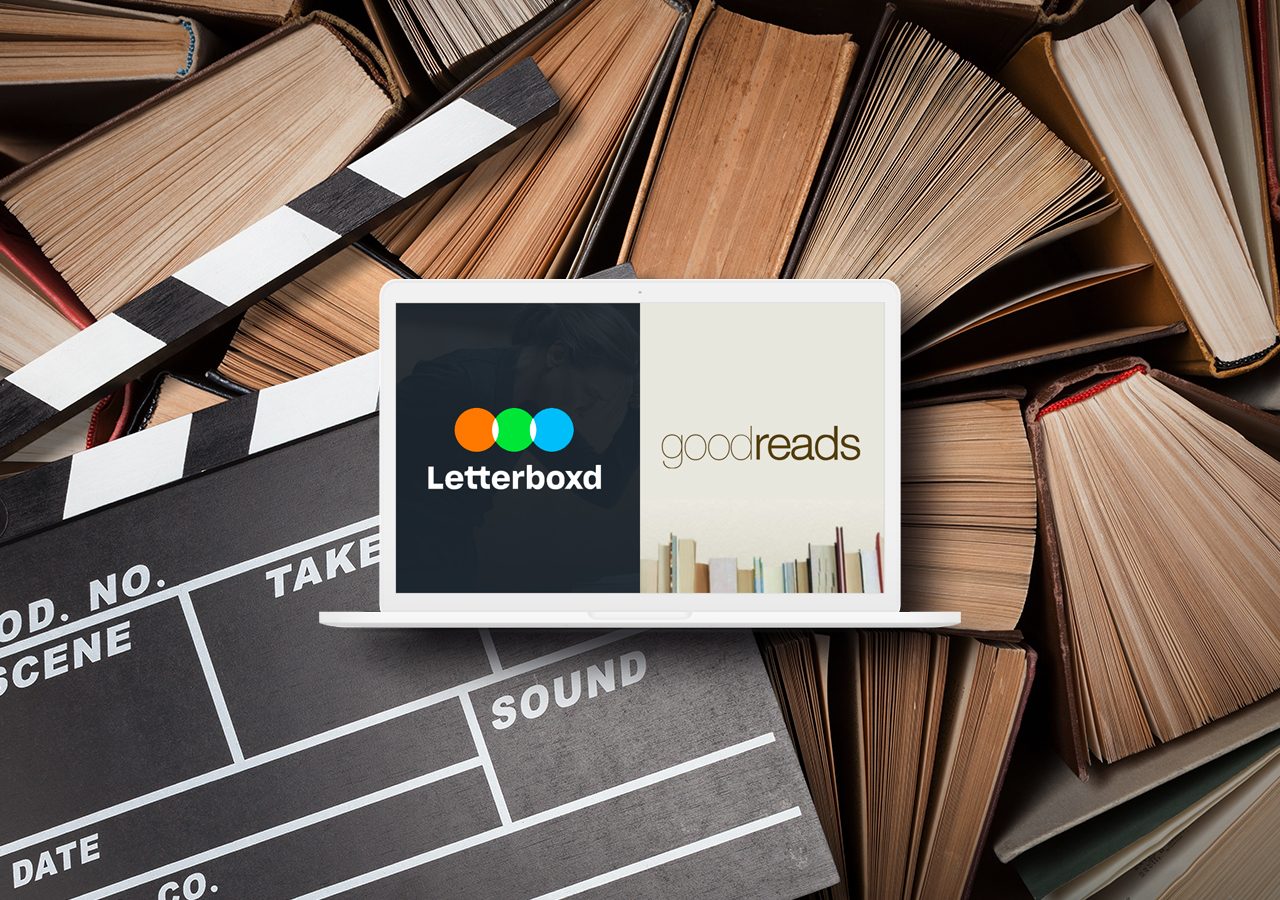 Facebook Twitter Copy URL
Copied
Users in these platforms get to engage in social spaces that cater directly to their fondness for film and books, creating unique community-driven spaces

MANILA, Philippines – Judge a man not by their looks, but by their Letterboxd diary. That must be a popular saying somewhere, isn’t it? Okay, maybe not. But such sentiment is not far off in the age of social media where every little facet of our lives is published to the world, even the things we watch and read.

Witness: Letterboxd and Goodreads – two social media platforms catering specifically to one’s movie-watching, and book-reading habits. What makes specialized platforms like these so engaging to the wider social media user base?

Letterboxd is the place to be for cinephiles of all kinds, where you can log, rate, and review movies in your diary. Then there’s Goodreads, the space for bookworms with similar features of sharing your current and past reads. Like many online platforms today, both platforms have their own algorithms to recommend new genres, new stories, new worlds for you to explore, expanding one’s watchlist and TBRs (to-be-read).

With platforms such as Letterboxd and Goodreads, once individual pastimes are not only made public, we also find a specialized community with kindred souls. Beyond a simple post on Twitter or Instagram, these platforms are the digital journals of our book and movie diets, forming a niche little corner on the internet, free from all the other things we might post on other social media platforms.

Goodreads and Letterboxd are home to people who are likely not professional critics out for the buck and clout, but average consumers with no other intention but to share their opinions.

Enzo, a 22-year-old creative and Letterboxd user, shares that the “unhinged reviews” found in these platforms were one of his favorite features, especially in Letterboxd where its review culture is often comedic and ironic.

“People here have more entertaining reviews. There is less pressure to be polished in your writing,” he shares.

There is no compulsion to be poised on these platforms. In fact, you may even go viral for being funny and vague. Check out a few of these reviews: 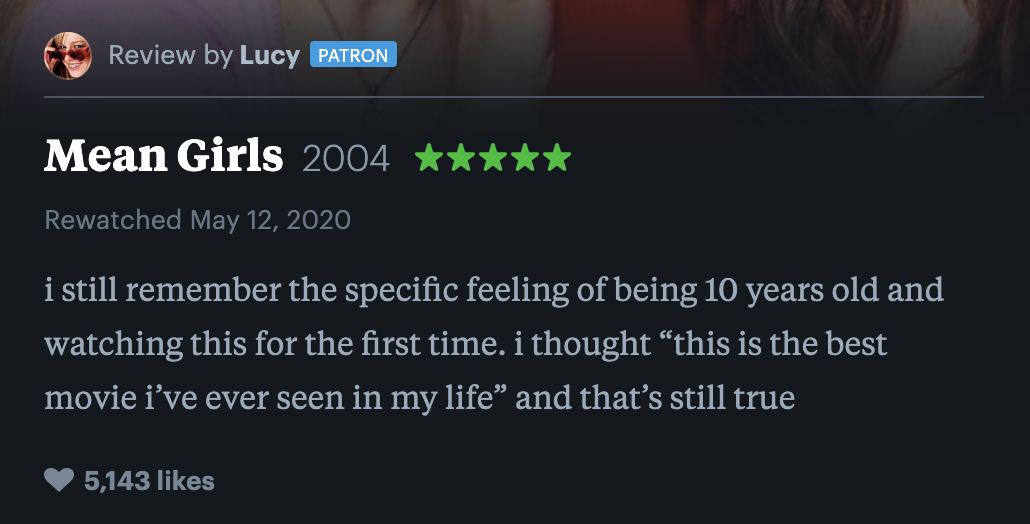 The reviews have also led to hilarious memes on social media.

If not ironic, reviews are more genuine. For Ina, a 23-year-old student and Goodreads user,  reviews from friends and strangers on Goodreads can often prompt her to read a book because of its uniqueness, one that is unbarred by the conventions of its traditional formats.

“I get to see how creative people can be when they analyze the books they read,” she says.

She adds that these reviews help her to connect with those behind it and learn more about them: “I get to see what kind of people they are because I get to see their creative process: how they think, how they analyze their perspective.”

‘Extensions of our offline lives’

Cherish Brillon, a professor in the Department of Broadcast Communication at UP Diliman, thinks that the love for these kinds of platforms springs from a habit of media consumption people have already known.

“I think platforms like Letterboxd and Goodreads are extensions of what we do in our offline lives. Like we have friends we talk to about our interests or we join groups in schools that reflect what we like, except that apps like these have given us a larger platform and amplified our opinions and insights about our interests,” she told Rappler.

“We now have a global audience instead of just our friends. I think what we do on these platforms is part of what makes us human beings, this notion of socialization based on specific interests.”

Enzo also points out that these platforms offer the benefits of community.

“They make one feel that there’s someone you can talk to with whatever feelings you have towards certain media. In a sense, the reading and watching does not stop in the act itself, as we are able to build our safe social spaces around them, then eventually, a community at large,” Enzo shares.

“Facebook, Instagram, and Twitter really aren’t the best sites when it comes to these specific interests as these are heavily geared towards the promotion of the media industry of particular movies and books, rather than the formation of a community with very specific types of interests,” Brillon says.

“This formation of community is very different because it is driven by users themselves rather than defined by the media industry and/or the mainstream algorithm of these sites.”

Brillon also believes these online spaces have benefited not just the community, but the artists who produce as well.

“I think that what the Internet has done is to at least open up a space for them, we don’t know how big or small that space is, but it enabled artists whose works previously don’t have a chance or an opportunity to be seen to have a platform for distribution,” she said.

While it’s still “skewed towards big companies” and how they dictate algorithms, “we cannot discount the fact that it brought artists closer to their community and to their audiences,” Brillon adds. – Issa Canlas/Rappler.com

Issa Canlas is a digital communications intern at Rappler. She is a student at the College of Mass Communication at the University of the Philippines Diliman.

Volkswagen says all brands have halted paid activities on Twitter