CALLISTO PROTOCOL. Artwork for Callisto Protocol, a game directed by Glen Schofield, the co-creator of the popular Dead Space series

This article originally appeared on OneMoreGame.ph

After a scorching November, the December 2022 game releases slow down a bit, allowing us to kick back and catch this year’s Game Awards.

‘Tis the season to be gaming, so sit back and drown out the carollers with these bangers to make your season right! 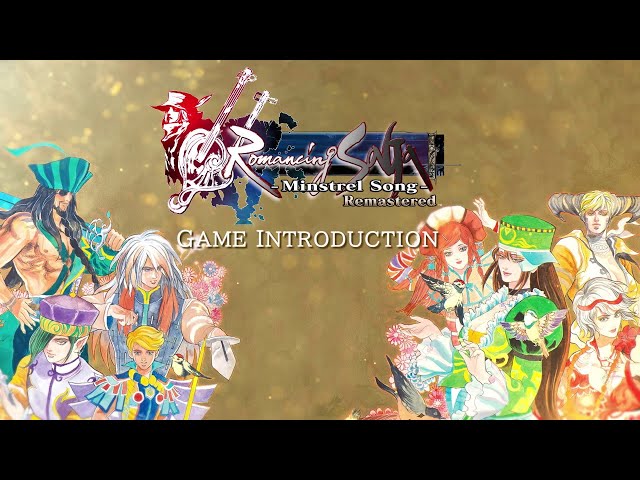 To start out the December 2022 game releases, the SaGa series is joining in on the remastered fun with Minstrel of Song. 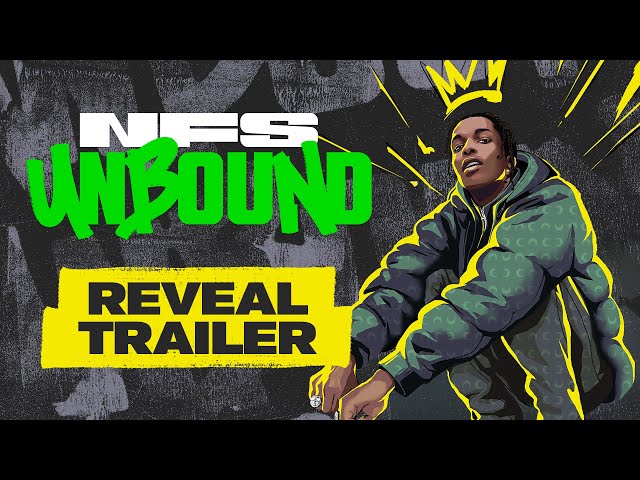 It’s been quite a while since we got a new Need for Speed game, but in time for Christmas, EA and Criterion are filling our stocking with a promising-looking title that aims to impress.

Pick of the Month: Callisto Protocol 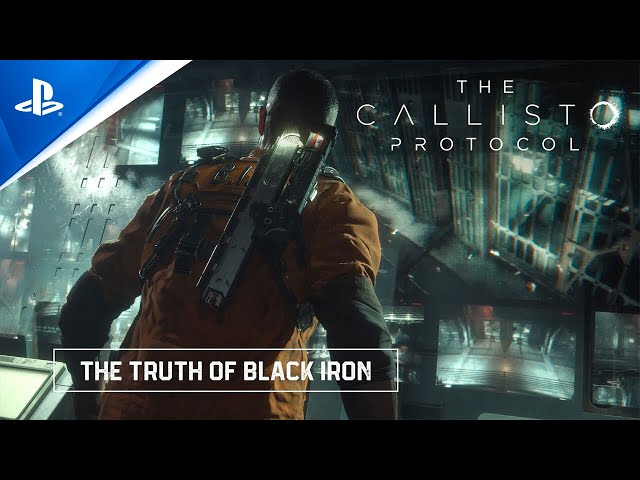 With the Dead Space Remake just around the corner, it’s a great time to check out what the original co-creator of the title came up with in The Callisto Protocol. With a creepy story and all the hallmarks that made Dead Space, well, Dead Space, this is certainly a title worth checking out. 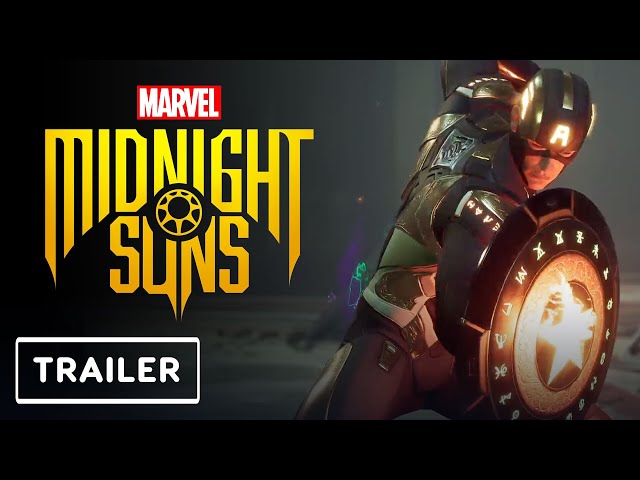 The Marvel and XCOM crossover you didn’t know you wanted is finally gracing PC and consoles. The game was previously delayed for more polish and balancing, and we really hope it brings its A-game when we finally get to experience this tactical powerhouse at the start of December. 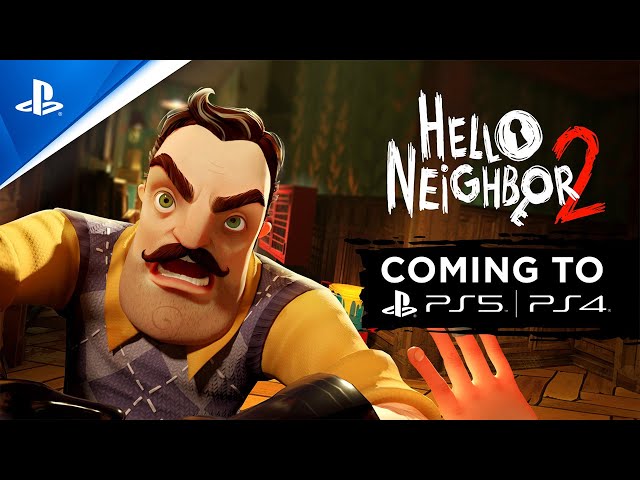 Tiny Build’s Hello Neighbor 2 is finally coming out to consoles this December. For those who love the Five Nights At Freddy franchise, Alien Isolation, and other jump-scare stealth horrors, prepare yourself as you hide from your dreaded neighbor and also the annoying carollers this festive season. 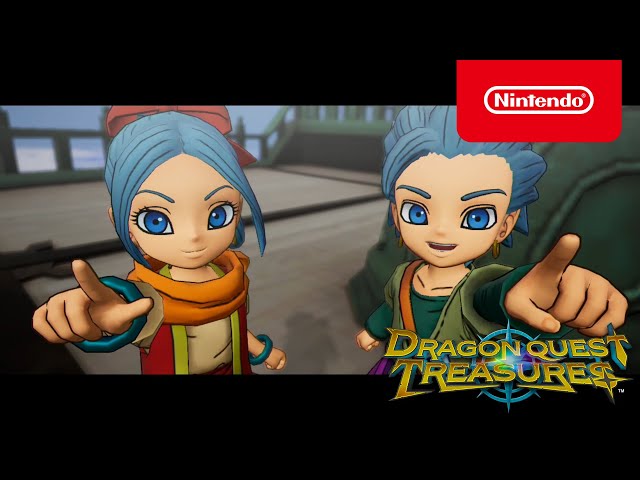 Can’t get enough of Dragon Quest? Well, get that Nintendo Switch ready because if you liked Dragon Quest Builders, get ready for Dragon Quest Treasures exclusively for the handheld console this December! 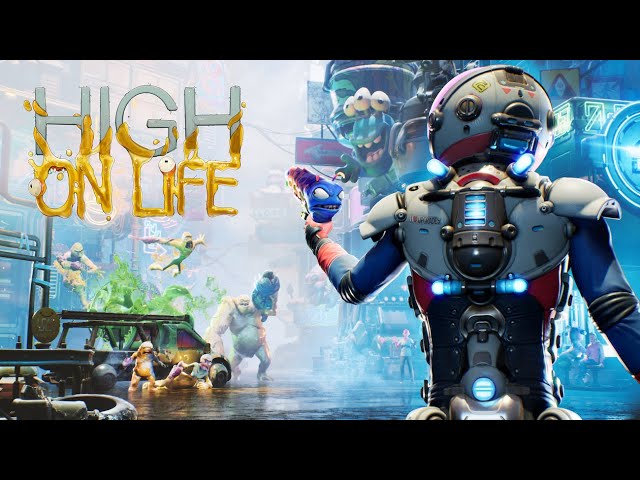 Previously announced during the Xbox Game Showcase, High On Life arrives in December for the Xbox and PC as it has been delayed from its October release. It’s a bizarre game from the twisted mind of Justin Roiland of Rick and Morty fame, so expect some weird twists and turns in this unique action adventure. 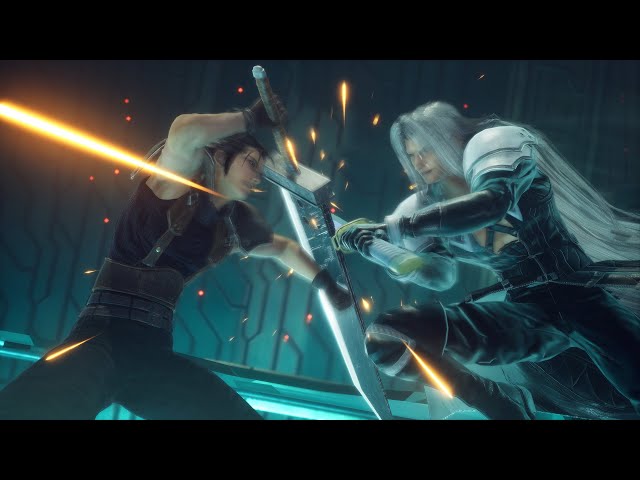 Final Fantasy fans, rejoice! Crisis Core -Final Fantasy VII- is coming this month as an appetizer to the heavy Final Fantasy main course coming in 2023. We’ve played it back during TGS, and it has been nothing less than fantastic! 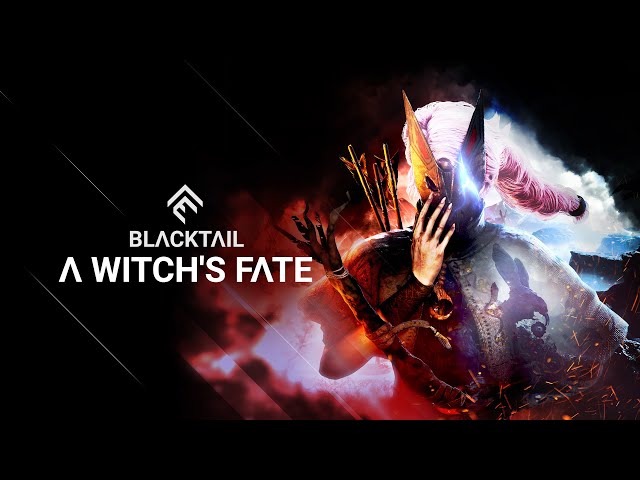 I remember playing this unique action-RPG after the Winter Xbox demo showcase and it’s one of the games to look forward to for 2022. You play as a young Yaga as she journeys to embrace her fearsome destiny. 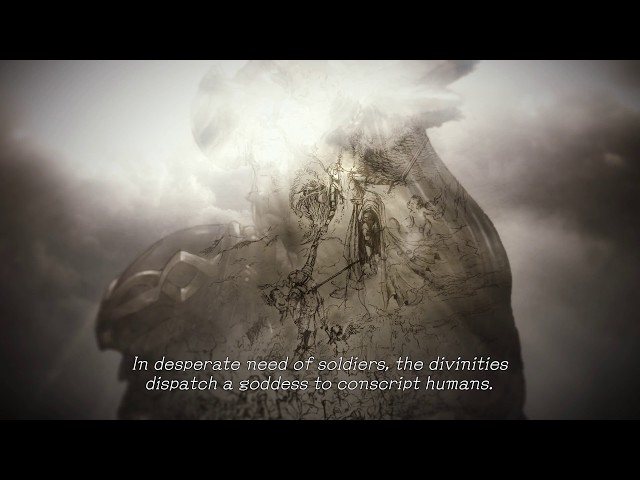 Previously announced to release alongside Valkyrie Elysium, it has been delayed to December 22. Now we can re-experience this title from the PSP. What a way to end the year for JRPG fans! – Rappler.com

*December 2022 game releases are subject to change without notice.