Facebook Twitter Copy URL
Copied
The service comes with a launch offer of P49 for the first three months. The regular monthly price is P119.

The subscription service offers gamers access to a library of over a hundred PC titles, including new releases from Xbox Game Studios and Bethesda on day one, for a monthly fee. The

To celebrate the launch, Philippine gamers can join the service today and get started with a three-month subscription for P49. The regular monthly subscription price is P119. 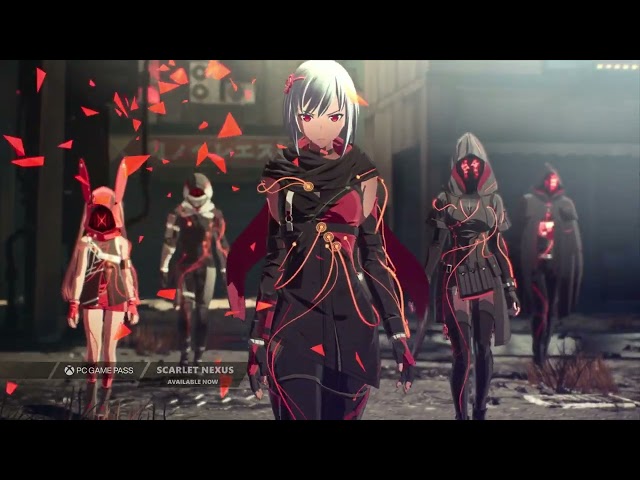 “Our goal is to bring PC Game Pass to more countries where Windows is available to help us reach over 3 billion gamers worldwide,” said Jeremy Hinton, Xbox Asia Business Lead. “We are off to a strong start in Southeast Asia where we saw great demand for PC Game Pass during the preview period.”

“We are listening to the players and are always looking to improve the experience. This includes growing the selection of games across genres and providing better language support.”

Hinton in an interview with Rappler added that they at Microsoft see Game Pass complimenting the existing distribution model for games instead of competing with it. He said the service helps gamers discover and play new games across different genres without having to pay full price for them. If they end up enjoying a game, for instance, they can eventually buy it once it leaves the service. The added exposure the games get by being on the service also boosts the chances of gamers engaging with paid content or other monetization models that publishers and developers incorporate.

And this is on top of the deals that Microsoft sets up with developers or publishers to bring their games into the service. The software company reportedly sets up individual deals for each third-party or indie game.

Hinton further noted that when it came to the price of the service, Microsoft wanted to be competitive with other entertainment platforms available in the country, such as Netflix and Spotify. He said that they are ultimately competing for people’s time and willingness to spend for such services, so reaching a price point that was both affordable and attractive was very important.

PC Game Pass includes games like Halo Infinite, Age of Empires IV, Back 4 Blood, Forza Horizon 5, Marvel’s Guardians of the Galaxy, Minecraft, and Sea of Thieves, among others. It’ll additionally include future Xbox Game Studios and Bethesda Softworks titles on day one like Starfield. EA Play is also included with the service, the service, featuring entries from franchises like FIFA, Battlefield, The Sims and Mass Effect.

The PC Game Pass website can be found here. – Rappler.com