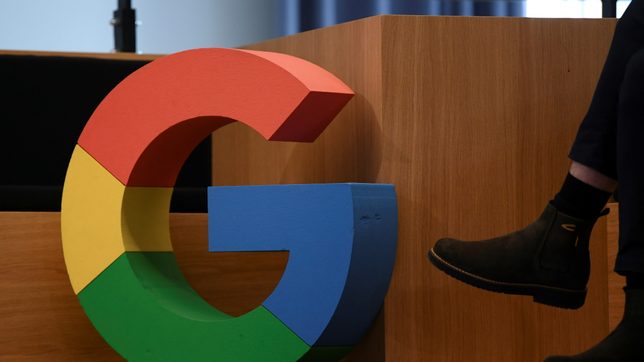 GOOGLE. A Google sign is pictured during the company's presentation of a detailed investment plan for Germany outside the Google office in Berlin, Germany, August 31, 2021

Alphabet Inc-owned Google said on Thursday, October 21, it is lowering the fee that subscription-based apps need to pay Play Store to 15% right from day one, following criticism about its fee structure from companies such as Spotify .

Currently, developers pay a 30% subscription fee in the first year, and 15% thereafter.

“We’ve heard that customer churn makes it challenging for subscription businesses to benefit from that reduced rate. So, we’re simplifying things to ensure they can,” Google said in a blogpost.

The new structure will kick in from January next year and likely encourage developers to switch from one-time payment modes to subscriptions.

E-book companies and on-demand music streaming services, which use most of their sales to pay for content costs, will now be eligible for a service fee as low as 10%.

Google has come under fire from large firms such as Microsoft Corp, Spotify Technology SA, as well as startups and smaller companies, that allege the fees deprive consumers of choices and push up app prices.

In March, Google had said it will cut the service fee it charges developers on its app store by half on the first $1 million they earn in revenue in a year, a move similar to iPhone maker Apple Inc. – Rappler.com