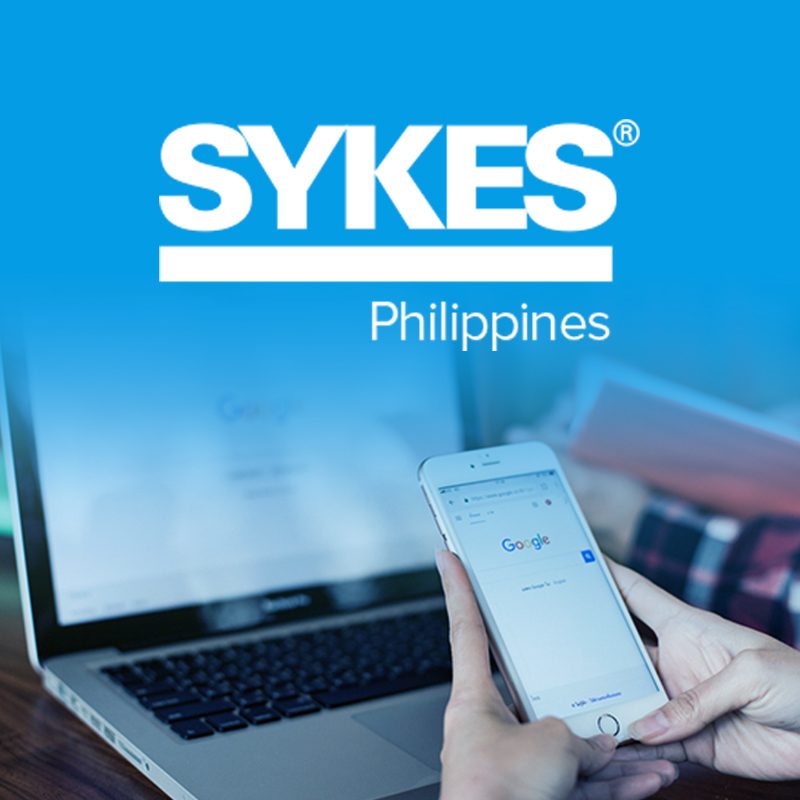 Google is ceasing its outsourced call center operations with a local arm of the BPO firm Sykes after a number of employees were caught engaging in an online scam.

In a statement to Newsbytes Philippines on Sunday, August 23, a Google spokesperson said it was “constantly assessing our business needs and have decided to shift this business to another vendor in the Philippines.”

The incident in question involved 3 Sykes employees in Cebu, who stole and converted over P60 million worth of Google online gifts cards into bitcoin over a certain period of time.

Sykes confirmed the report to Newsbytes, adding, “In the past few months, we learned that a small number of employees violated our standards of conduct. We took swift action on those employees in accordance with company policies.”

A Cebu Daily News report on August 15 did not initially specify what standards of conduct were violated. The unnamed employees involved have all been dismissed.

It did not disclose whether it filed criminal charges against them.

There have also been social media posts alleging that the firm laid off over 300 of its employees following the scam. Sykes, however, denied these claims, stressing that those who were not directly involved in the incident were reassigned to other programs.

“We value the trust that our clients and employees put in us and will continue operating with the highest standards of quality and professionalism,” the firm added. – Rappler.com