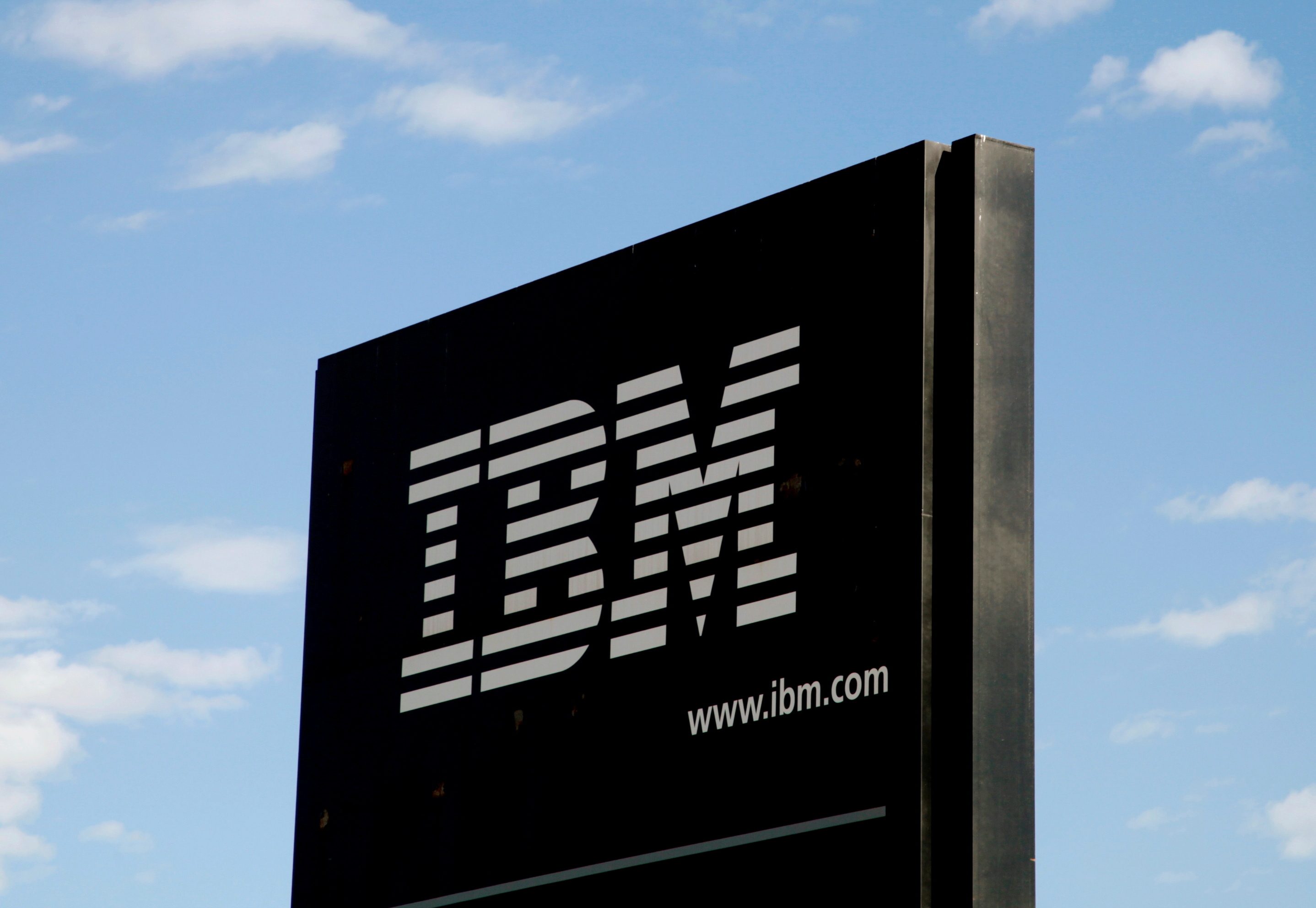 IBM. The sign at the IBM facility near Boulder, Colorado on September 8, 2009.

International Business Machines on Monday, November 15, said it has designed a new quantum computing chip that its executives believe will let quantum systems start to outperform classical computers at some tasks within the next two years.

IBM said that its “Eagle” computing chip has 127 so-called “qubits,” which can represent information in quantum form. Classical computers work using “bits” that must be either a 1 or 0, but qubits can be both a 1 and a 0 simultaneously.

That fact could one day make quantum computers much faster than their classical counterparts, but qubits are exceedingly hard to build and require huge cryogenic refrigerators to operate correctly. While Apple Inc’s newest M1 Max chip has 57 billion transistors – a rough proxy for bits – IBM says that its new Eagle chip is the first to have more than 100 qubits.

But IBM said that new techniques that it learned in building the chip, which is manufactured at its facilities in New York state, will eventually produce more qubits when combined with other advances in the quantum computer’s refrigeration and control systems. The company said Monday it plans an “Osprey” chip in 2022 with 433 qubits and a “Condor” chip 1,121 qubits.

At that point, the company says it will be close to what is called “quantum advantage,” the point at which quantum computers can beat classical computers.

Darío Gil, a senior vice president at IBM and head of his research division, said that does not mean quantum computers will overtake traditional ones all at once. Instead, what IBM envisions is a world where some parts of a computing application run on traditional chips and some parts run on quantum chips, depending on what works best for each task.

“We believe that we will be able to reach a demonstration of quantum advantage – something that can have practical value – within the next couple of years. That is our quest,” Gil said. – Rappler.com