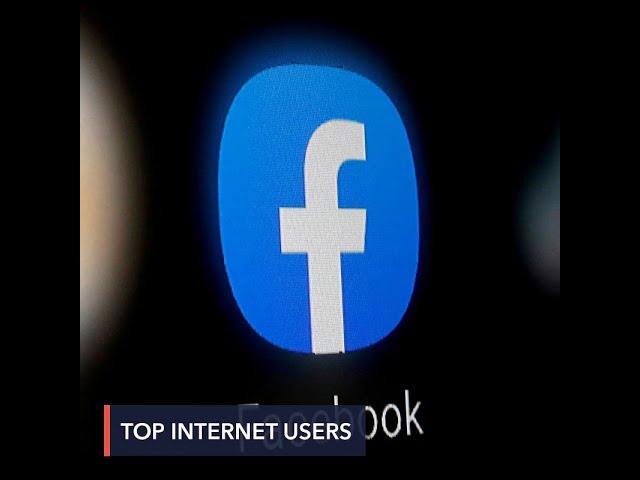 Advertising firms We Are Social and Hootsuite on Tuesday, January 27, released their annual report, which gives insights into global social media usage and digital trends for the past year.

It’s also 30 minutes higher than this year’s second-placer, Colombia, which has an average of 3 hours and 45 minutes.

The global average for social media usage is 2 hours and 25 minutes, with Japan taking the last spot in the rankings, recording an average of 51 minutes.

The global average for internet usage is 6 hours and 54 minutes.

This aligns with the rise of e-commerce seen across the world, which is attributed to how the COVID-19 pandemic forced people to stay indoors. When it comes to what people are buying online, food & personal care was reportedly the fastest growing consumer category last year.

The report also adds that 57.2% of Filipinos say they’re concerned about misinformation and “fake news” when searching for news online, which is just a rank above the global average of 56.4%.

As for the misuse of personal information, 38.2% of Filipinos say they’re worried about how companies will use the data they put online, which is also above the global average of 33.1%. – Rappler.com