Facebook Twitter Copy URL
Copied
The New York Times Company says the game would initially remain free, while developer Josh Wardle is working with them to ensure wins and streaks are preserved 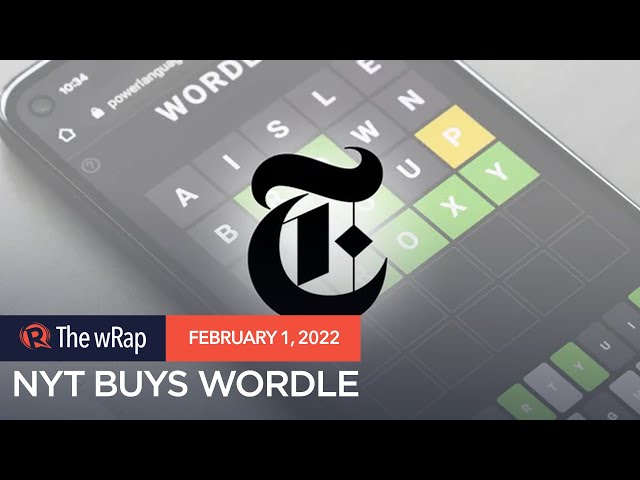 The game was bought from Josh Wardle, a software engineer who launched it in October 2021, for a price “in the low seven figures.”

NYT said the game would initially remain free, and is a part of the company’s quest to increase digital subscriptions to 10 million by 2025.

“The Times remains focused on becoming the essential subscription for every English-speaking person seeking to understand and engage with the world,” a company statement said. “New York Times Games are a key part of that strategy.”

NYT offers paid subscriptions to its print and digital news products, as well as subscription to a games app, a recipe app, a product-oriented publication called Wirecutter, and sports site The Athletic.

Wardle told The New York Times earlier this month that he created Wordle after he and his partner got into the Times’ word games during the pandemic. Wordle told the Times that the games “play a big part in its origins” and that the purchase “feels very natural to me.”

On Twitter, Wardle added he would working with NYT “to make sure your wins and streaks will be preserved.”