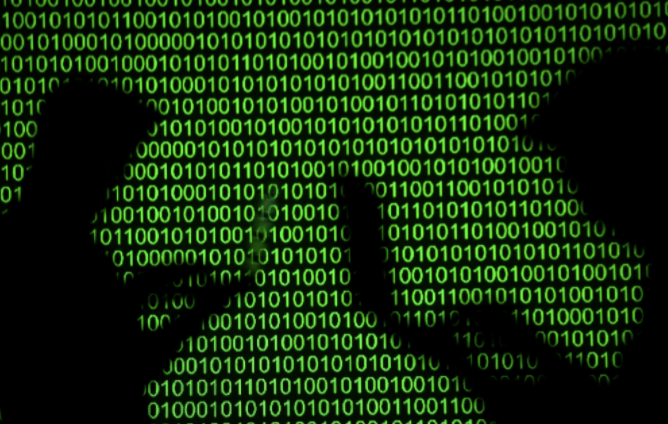 SPYWARE. Silhouettes of laptop users are seen next to a screen projection of binary code in this picture illustration taken March 28, 2018

MANILA, Philippines – Three websites – the Mindanao Gold Star Daily in Cagayan de Oro, and PressOne.ph and Interaksyon in Manila – went down on Wednesday, March 16 due to distributed denial-of-service attacks (DDoS). DDoS attacks flood websites with manufactured traffic to overwhelm and bring them down, and prevent people from being able to access them.

The attacks are the latest in a series that began in December 2021 with attacks on Rappler, Vera Files, and ABS-CBN. The attacks continued into 2022 targeting more news sites including CNN Philippines, GMA Network, Bulgar Online, and TV5. Alternative news sites such as Altermidya and Bulatlat have also continued to experience attacks, something which they have been going through for a longer time.

The National Union of Journalists of the Philippines said in a Facebook post on Wednesday, March 16, that many of the newsrooms being attacked are “involved in fact-checking efforts related to the May elections.”

At least one group called Pinoy Vendetta has claimed credit for some of these DDoS attacks, as confirmed by Sweden-based digital forensics nonprofit Qurium Media. Pinoy Vendetta has received praise from the government’s National Task Force to End Local Communist Armed Conflict (NTF-ELCAC), for performing the DDoS attacks, which are a form of cyber interference, and is illegal under the E-Commerce act of 2000. – Rappler.com