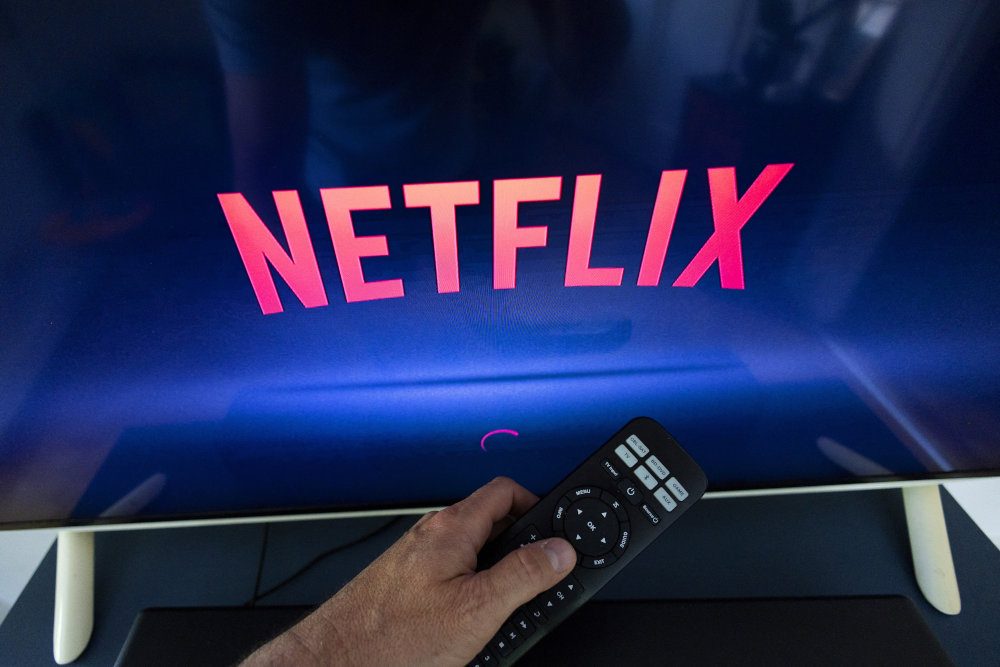 Netflix could introduce its lower-priced ad-supported subscription plan by the end of the year, earlier than originally planned, the New York Times reported on Tuesday, May 10.

The streaming pioneer is also planning to start cracking down on password sharing among its subscriber base around the same time, the report said, citing an internal note to employees.

Netflix did not immediately respond to a Reuters request for comment.

The company last month posted its first loss of subscribers in more than a decade and signaled deeper losses ahead, a stark shift in fortune from the boom it recorded during the pandemic. The lagging subscriber growth prompted Netflix to contemplate offering a lower-priced version of the service with advertising, citing the success of similar offerings from rivals HBO Max and Disney+.

Chief Executive Reed Hastings said in April’s earnings call that the company would “figure out (the plan) over the next year or two.”

Netflix has also said it would crackdown on users sharing passwords as competition and password sharing were making it harder to grow. – Rappler.com