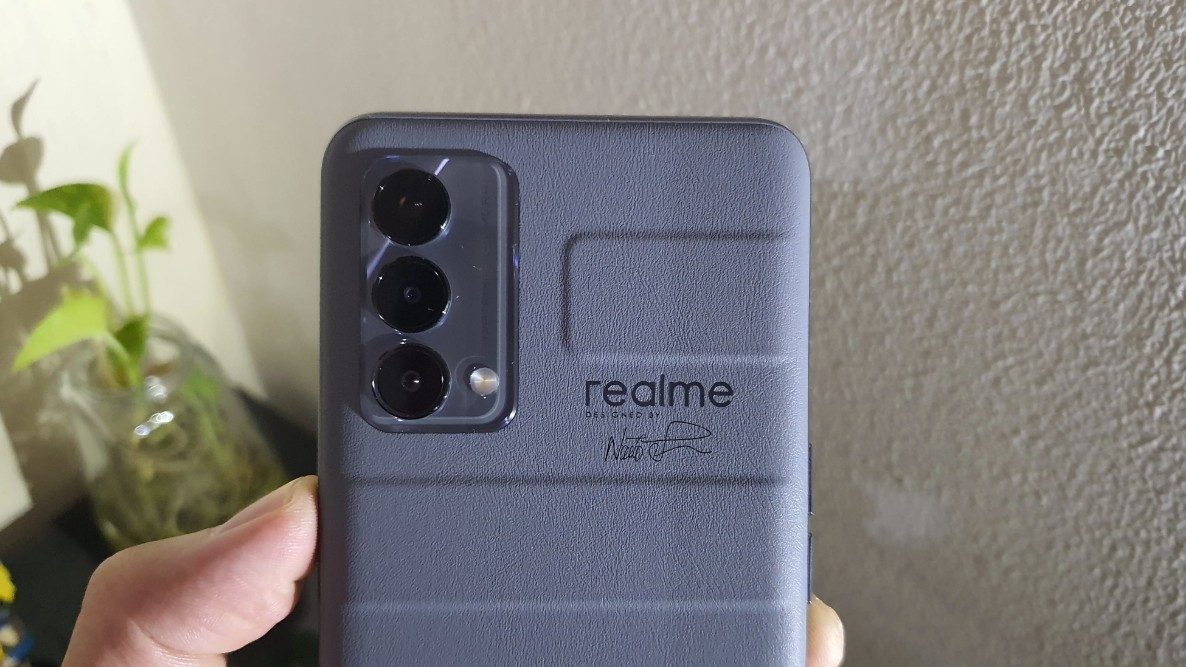 The firm pinned the decline on “ongoing supply constraints for low-end smartphones coupled with weakened consumer spending for mobile phones in the Philippines.”

The firm noted that there was an uptick in the shipment for 5G-capable phones, which made up 20% of all the phones shipped in the period. Meanwhile, older 4G phones declined by 16.3% year-on-year. Phones priced less than $200 were the ones affected the most due to tight supplies, and the ongoing global chip shortage.

IDC also reported the top 5 smartphone companies by shipment in the quarter. Chinese brands dominated the top 5, with realme maintaining the top rank for the fifth consecutive quarter, with a 20.2% share of the Philippine smartphone market. Second is Transsion, also a Chinese company, which produces phones under the Tecno and Infinix brands, making up 19.8% of the market.

Samsung took the third spot, claiming 16.8% of the market. IDC noted its presence in both the low-cost and premium tiers. “The new A-series drove its ultra low-end (<$100) shipments by 89.3% qoq, while its Galaxy S22 series drove the growth of its $600-plus price segment by 45% qoq,” said the firm.

The fourth and fifth spots belong to Xiaomi and OPPO, with 14.2% and 11.2% market share, respectively. Notable devices in its lineup include the Redmi 10C, Redmi Note 11, and flagship Xiaomi 12 series. OPPO was severely affected by tight supplies, with its shipments of devices between $100 and $200 being cut in half. Its Reno 7 series has helped the brand gain footing in the 5G market.

“Supply disruptions are expected to challenge vendors in meeting their targets for 2022, but we may see some improvements towards the end of the year. The silver lining could be the acceleration of 5G smartphones in the Philippines as vendors focus on their 5G portfolio to drive growth,” said Angela Medez, market analyst at IDC Philippines. – Rappler.com