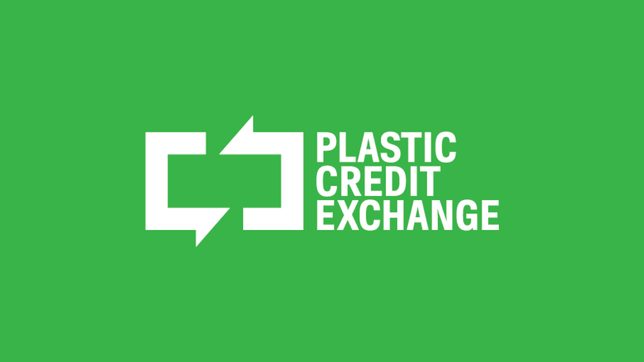 PCX, since its establishment in 2019, shows on its website that it has diverted about 18.3 million kilograms of plastic waste from the ocean. It lists having worked with companies PepsiCo Snacks, Wyeth Nutrition, Century Pacific Food, Colgate-Palmolive, and NutriAsia.

Blockchains, most widely associated with cryptocurrency, use a peer-to-peer network of computers verifying transactions and making permanent records in a shared, secured ledger.

PCX’s registry, found here, will show the corporations buying credit, and how much credit they have bought.

Said PCX founder and chairwoman Nanette Medved-Po: “It is important that the credit registry is trustworthy and available to the public. By using blockchain technology to not only protect the ledger, but provide transparency around additionality and protect against double counting, stakeholders will know where and how they positively impact the environment.”

“Our decision to partner with Microsoft went beyond finding a technology partner. We found a business partner whose sustainability goals aligned with ours and whose priorities are on finding innovative ways to tackle the plastic pollution crisis today,” added Medved-Po. – Rappler.com