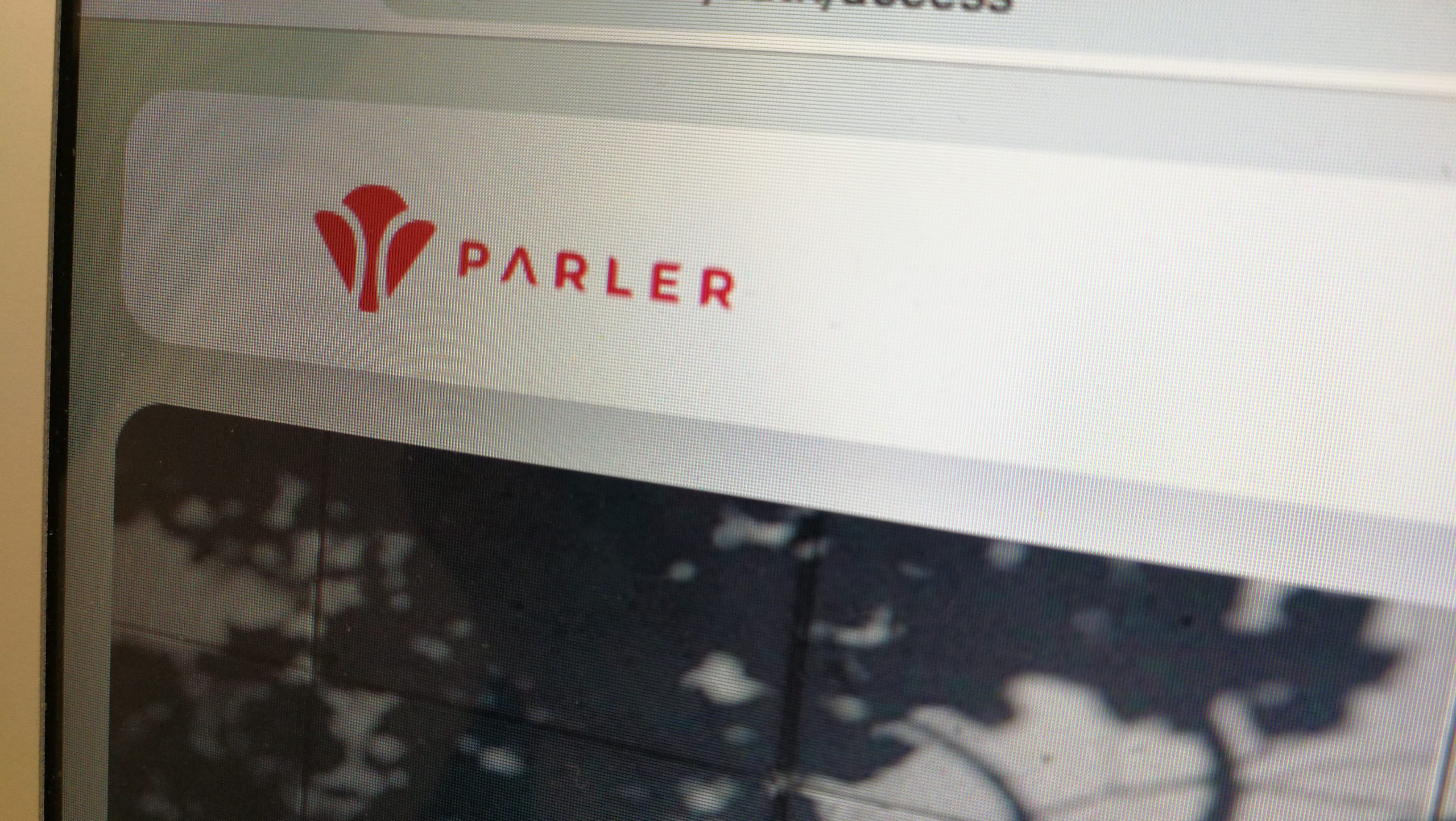 PARLER. The Parler logo is displayed on its revived website, February 16, 2021

Facebook Twitter Copy URL
Copied
Parler, which asserted it once had over 20 million users, says it would bring its current users back online in the first week and would be open to new users the next week

Parler, a social media service popular with American right-wing users that virtually vanished after the US Capitol riot, re-launched on Monday and said its new platform was built on “sustainable, independent technology.”

In a statement announcing the relaunch, Parler also said it had appointed Mark Meckler as its interim chief executive, replacing John Matze who was fired by the board this month.

Parler went dark after being cut off by major service providers that accused the app of failing to police violent content related to the deadly January 6 attack on the US Capitol by followers of then-US President Donald Trump.

Despite the relaunch, the website was still not opening for many users and the app was not available for download on mobile stores run by Apple and Alphabet-owned Google, which had earlier banned the app.

Parler, which asserted it once had over 20 million users, said it would bring its current users back online in the first week and would be open to new users the next week.

Founded in 2018, the app has styled itself as a “free speech-driven” space and largely attracted US conservatives who disagree with rules around content on other social media sites.

Parler seems to be using CloudRoute LLC as its new host and replaced Amazon with open-source software platform Ceph, according to anonymous computer programmer “Crash override” who goes with the Twitter handle @donk_enby.

The programmer, who became famous for cataloging almost all the posts of users across Parler from the day of the Capitol riot, tweeted on Monday that user accounts were still there in the new platform but posts, images and videos were wiped.

Parler and CloudRoute did not immediately respond to requests for comment.

“Parler is being run by an experienced team and is here to stay,” said Meckler, who had co-founded the Tea Party Patriots, a group that emerged in 2009 within the fiscally conservative Tea Party movement and helped elect dozens of Republicans.