MANILA, Philippines – She wanted to rally support for troops in their fight against terrorists in Mindanao, but in doing so, newly appointed government official Mocha Uson is caught yet again sharing an unverified image.

The new assistant secretary of the Presidential Communications Operations Office (PCOO) on Sunday, May 28, asked for prayers for the Philippine army and shared a photo of supposed Filipino soldiers kneeling in prayer.

Those in the photo, however, are neither Filipinos nor soldiers.

CinEmotion Digital Films posted the photo on its Facebook page past noontime on May 28, to support Philippine troops. It admitted in its post  that the photo was “#copypaste_from_the_owner” without mentioning who that owner was. This was not enough to alert the Palace communications official to verify the authenticity of the photo before sharing it.

.@MochaUson Tell your followers AND yourself that we have enough photos of our soldiers praying. No need to use Honduras police's. SHAME! pic.twitter.com/b83CJtm7Z8

The English translation of the original post that accompanied the photo is, “Honduran police call on God to stop violence in Honduras.”

This is not the first unverified image that Uson shared.

In August 2016, Uson shared a post of a campaign spokesperson of President Rodrigo Duterte, calling out the church, human rights activists, and the media critical of the Duterte administration for their supposed “silence” on the rape of and murder of a little girl.

The post was accompanied by a photo, which Uson also shared. It turned out that the image was taken in Brazil in 2014. In a BBC interview, Uson cleared herself of responsibility, saying she “did not say that it happened in the Philippines” and that she deleted the post when she found out it was fake.

As a PCOO official, Uson has direct access to photos taken by the President’s in-house photographers who are under the office. On May 26, or two days before she shared the post, Malacañang released photos of Duterte’s visit to an army camp in Iligan City. Here are a couple of them: 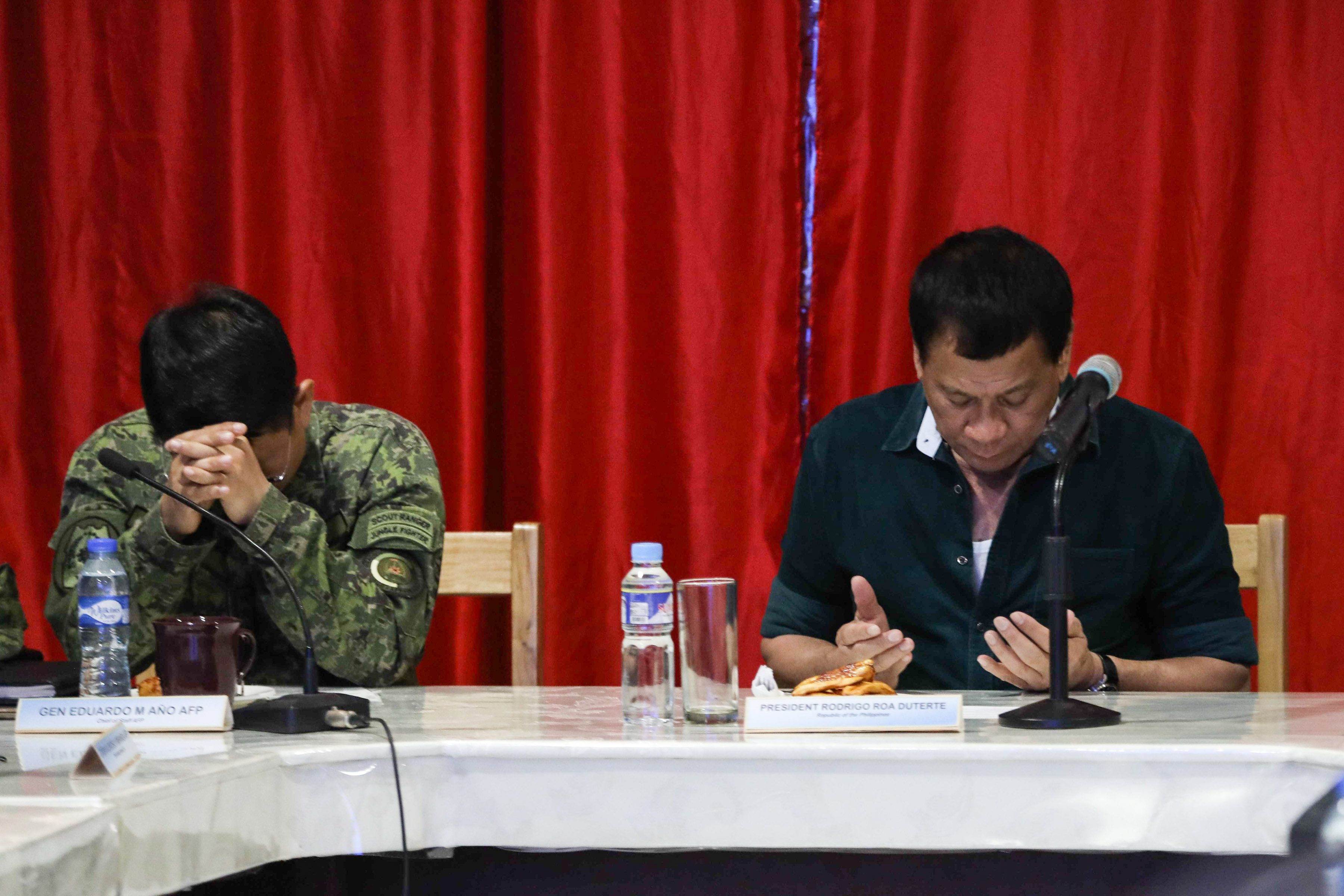 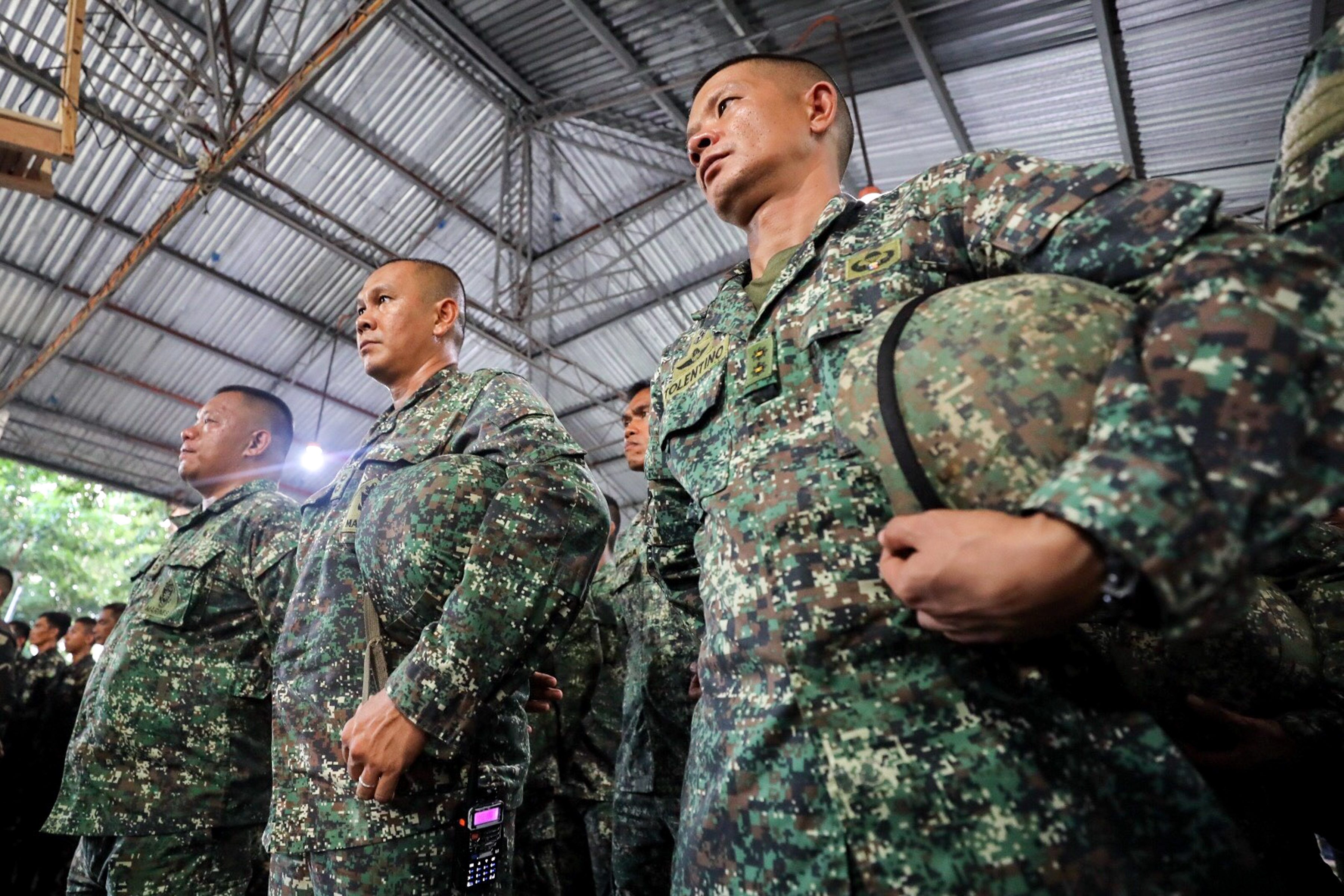 These photos may not be as dramatic as the image of Honduran police kneeling in prayer, but the source is official and send the same message of faith and hope, as Philippine soldiers move to clear Marawi City of terrorists.

As a public official, Uson is bound by the “Code of Conduct and Ethical Standards for Public Officials and Employees,” otherwise known as Republic Act No 6713.

Under Section 4 of RA 6713, “public officials shall perform and discharge their duties with the highest degree of excellence, professionalism, intelligence, and skill.” – Rappler.com