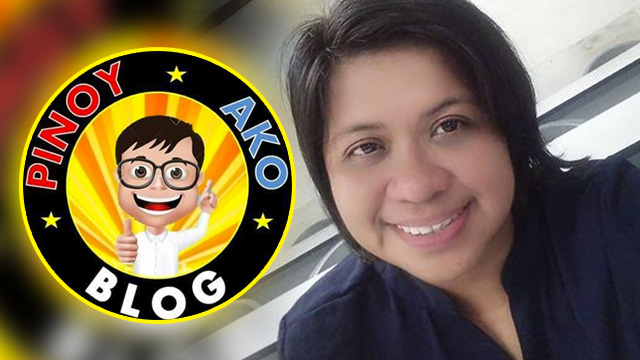 MANILA, Philippines – Doxing is defined by the Oxford dictionary as searching for and publishing “private or identifying information about [a particular individual] on the internet, typically with malicious intent.”

Her blog, known for its candor and criticism of the Duterte administration, has earned the ire of pro-Duterte bloggers such as Department of Foreign Affairs consultant Rey Joseph Nieto, who, during the Senate hearing on fake news, said that he and Sass Rogando Sasot were looking for the identity of the person behind Pinoy Ako Blog, accusing her of libelous posts against them. (READ: Thinking Pinoy blogger Rey Joseph Nieto asks DFA to terminate his contract)

It was their hunt for her that led them to the identity of her webmaster, Edward Angelo “Cocoy” Dayao, who was initially tagged as the owner of Pinoy Ako Blog. As webmaster, Dayao’s role was to handle the technical aspects of her site such as domain registration, but content creation, according to her, was hers alone. (READ: What you need to know about #Cocoygate)

It didn’t take long for them to find Laurio’s identity and post her name and photos online – all of which soon made their rounds in the pro-Duterte online communities. The witchhhunt for Pinoy Ako Blog had been completed. 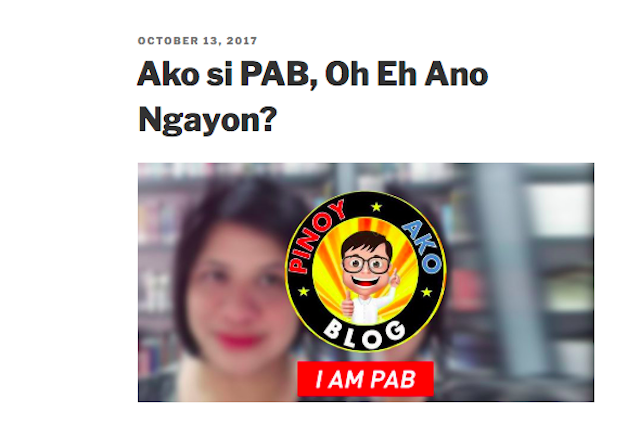 In the blog entry where she reveals her identity, Laurio says the attacks and threats to her online have taken its toll on her personal life.

“Etong week na to (this week) was the hardest for me and my family. Nag-file na ako ng (I filed a) leave of absence from work because of the threats and hate messages I have been receiving from my personal account both from Twitter and Facebook. I have filed a leave of absence from school too.”

These people are trying to destroy my life by exposing my picture, my real name and my school. Araw-araw (every day) the attacks are escalating. Siguro lahat ng klase ng pambabalahura naranasan ko na from DDS minions. Nanay ko naapektuhan na but she said “laban lang”. (I’ve received all kinds of vulgarities from DDS minions. My mother is starting to get affected but she said “keep fighting”.)

Laurio, a 36-year-old law student, said she started her Facebook page in December 2016 and eventually launched a separate site (pinoyakoblog.com) in February 2017. The site description reads:

To date, Pinoy Ako Blog has over 90,000 followers on Facebook.

The decision to start a blog, according to an entry, was because her account on Facebook was constantly targeted for suspension. Previous reports on Rappler detail how Facebook pages of individuals and personalities have been shut down. A group of netizens calling themselves the Duterte Cyber Warriors (DCW) have admitted to reporting accounts critical of the Duterte administration en masse. (READ: Oplan Cyber Tokhang on Facebook: ‘Extrajudicial reporting’)

(You were always getting us suspended before, back when we just had 3,000. To protect the truth, I blogged so that even if you suspend the page, the blog will still be there to expose your gaffes and lies.)

Despite the attacks and the circulation of her name and photos online, Laurio says she will not back down and will be seeking legal remedies.

“I have already talked to some lawyers and I will be filing criminal and civil cases. A group of lawyers offered their services pro bono. Atty Florin Hilbay also offered to help,” she said.

Former solicitor general Florin Hilbay is also one of the counsels for Senator Leila de Lima.