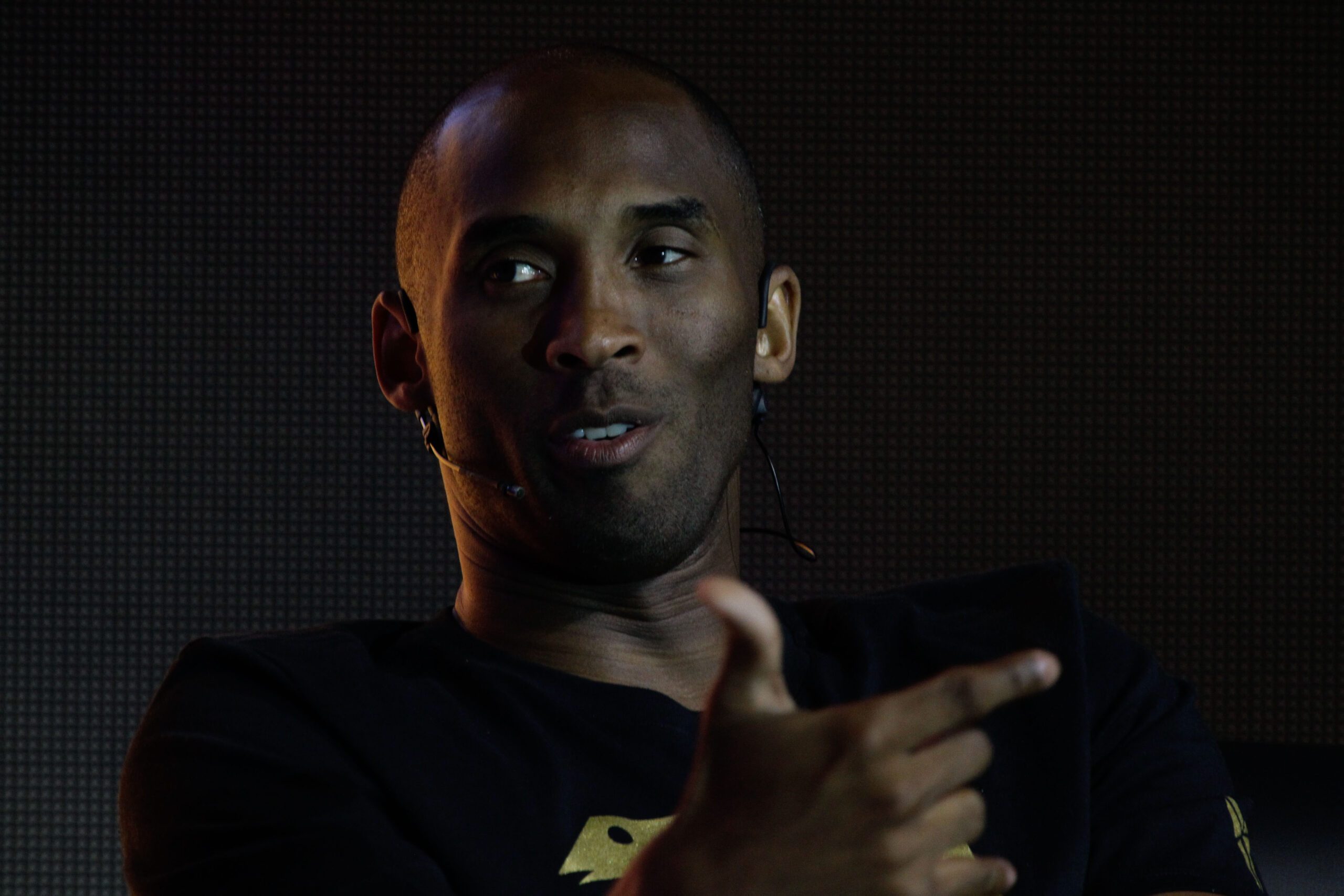 Facebook Twitter Copy URL
Copied
The reporter is harassed after tweeting a link to an article titled 'Kobe Bryant’s Disturbing Rape Case: The DNA Evidence, the Accuser’s Story, and the Half-Confession,' hours after the former player's death

Felicia Sonmez posted a tweet that linked to a The Daily Beast article titled “Kobe Bryant’s Disturbing Rape Case: The DNA Evidence, the Accuser’s Story, and the Half-Confession.” The story includes details of the then-19-year-old accuser’s testimony about how the player choked and forced himself into her even as she repeatedly said no. She added that she knew Bryant had heard her because “every time I said no he tightened his hold around me.”

The case ended as the accuser refused to testify in a trial while a separate civil suit was settled out-of-court.

Immediately after the tweet, Sonmez was hit with a barrage of replies from an angered Twitter mob – calling for her firing, that she be sent to Wuhan in China, and calling her out for what they perceived was insensitivity and a lack of empathy.

fire her on the spot

This is gross. A woman lost her husband and child today. Kids lost their father and sister. Children all over the world lost their hero. People are grieving. Maybe give it a day before you trample on the memories of the deceased.

Not everyone joined in on attacking the journalist. Some were supportive, saying the reporter was only stating facts that also make up who Kobe Bryant is.

Enough with the dogpiling. @feliciasonmez is a pro. And while I wouldn’t have tweeted that piece today, it’s part of Kobe’s legacy — even SportsCenter touched on it in their short obit yesterday evening. Give some grace and move on.

I don't think I mind people being honest after someone dies. I don't think truth needs to be hidden for the sake of being "decent".

Sonmez eventually deleted the tweet, after reportedly receiving messages and emails from about 10,000 people, some of which were death threats.

“Any public figure is worth remembering in their totality even if that public figure is beloved and that totality unsettling. That folks are responding with rage and threats toward me (someone who didn’t even write the piece but found it well-reported) speaks volumes about the pressure people come under to stay silent in these cases,” said Somnez.

While Sonmez has since deleted the tweets, they have been captured via screenshots:

Washington Post reporter @feliciasonmez deleted her crass tweets about Kobe Bryant. But screen grabs are forever – and I took some before she deleted the tweets.

The Washington Post’s managing editor, Tracy Grant, told the Daily Mail the reporter was “was placed on administrative leave while The Post reviews whether tweets about the death of Kobe Bryant violated The Post newsroom’s social media policy.”

“The tweets displayed poor judgment that undermined the work of her colleagues,” she said.

Meanwhile, another report said the suspension was related to one of Sonmez’s additional tweets which had a screen shot of her work email inbox. The inbox screenshot revealed the full names of those emailing her. – Rappler.com