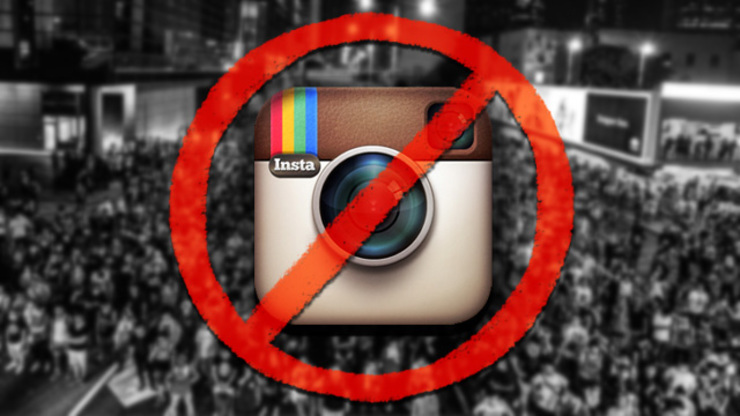 The sharply-worded editorial in the Global Times came as thousands of protestors calling for Beijing to honor its promise of full universal suffrage clashed with police in the worst unrest since the former British colony returned to Chinese rule in 1997.

“The radical activists are doomed,” the Global Times, which is linked to the ruling Communist Party, wrote in both its Chinese- and English-language editions.

The National People’s Congress (NPC), China’s rubber-stamp legislature, ruled in late August that candidates in the 2017 election for Hong Kong chief executive will be vetted by a pro-Beijing committee – and just 2 or 3 approved nominees will be allowed to stand.

The NPC decision enraged Hong Kong’s pro-democracy supporters, an estimated 10,000 of whom faced off with riot police on Sunday following a tense week of largely contained student-led demonstrations.

Police in the semi-autonomous city fired tear gas for the first time since 2005, but the move did little to stem the tide of demonstrators blocking a vital multi-lane highway.

According to the United States-based website China Digital Times, which monitors Chinese propaganda, authorities have directed all websites to “immediately” remove any information related to the Hong Kong protests.

The People’s Daily, the Communist Party’s flagship newspaper, carried no reports or editorials Monday on the Hong Kong demonstrations, while its overseas edition had one report containing abstracts of statements by party organs on the clashes.

In an editorial, the English-language China Daily newspaper argued that the Occupy Central group – which had pledged to bring forward a mass civil disobedience campaign originally set for October 1 – had “hijacked the will of the students” by suddenly moving up the date of its protest.

“A group of political extremists made good on their threat to paralyze Hong Kong’s central business district by kicking off their illegal ‘Occupy Central’ campaign on Sunday,” the paper wrote.

“Realizing their failure to summon residents’ support for their cause, the ‘Occupy’ organizers are trying to take advantage of the students’ idealism and enthusiasm for promoting democratic advancement in the city,” it added.

Criticizing what it said was the US media’s “linking” of the Hong Kong demonstrations to the 1989 Tiananmen crackdown on pro-democracy protests in Beijing, the Global Times said nevertheless such a comparison was “groundless.”

“China is no longer the same nation it was 25 years ago,” the paper wrote, adding, “The country now has more feasible approaches to deal with varied disturbances.”

Netizens have been tweeting and posting photos of chaotic scenes from the ground using #OccupyCentral – referring to Hong Kong’s Central District – and #HongKong.

See photos, videos, and reports from citizens on the ground through the #OccupyCentral LIVE BLOG. – Rappler.com