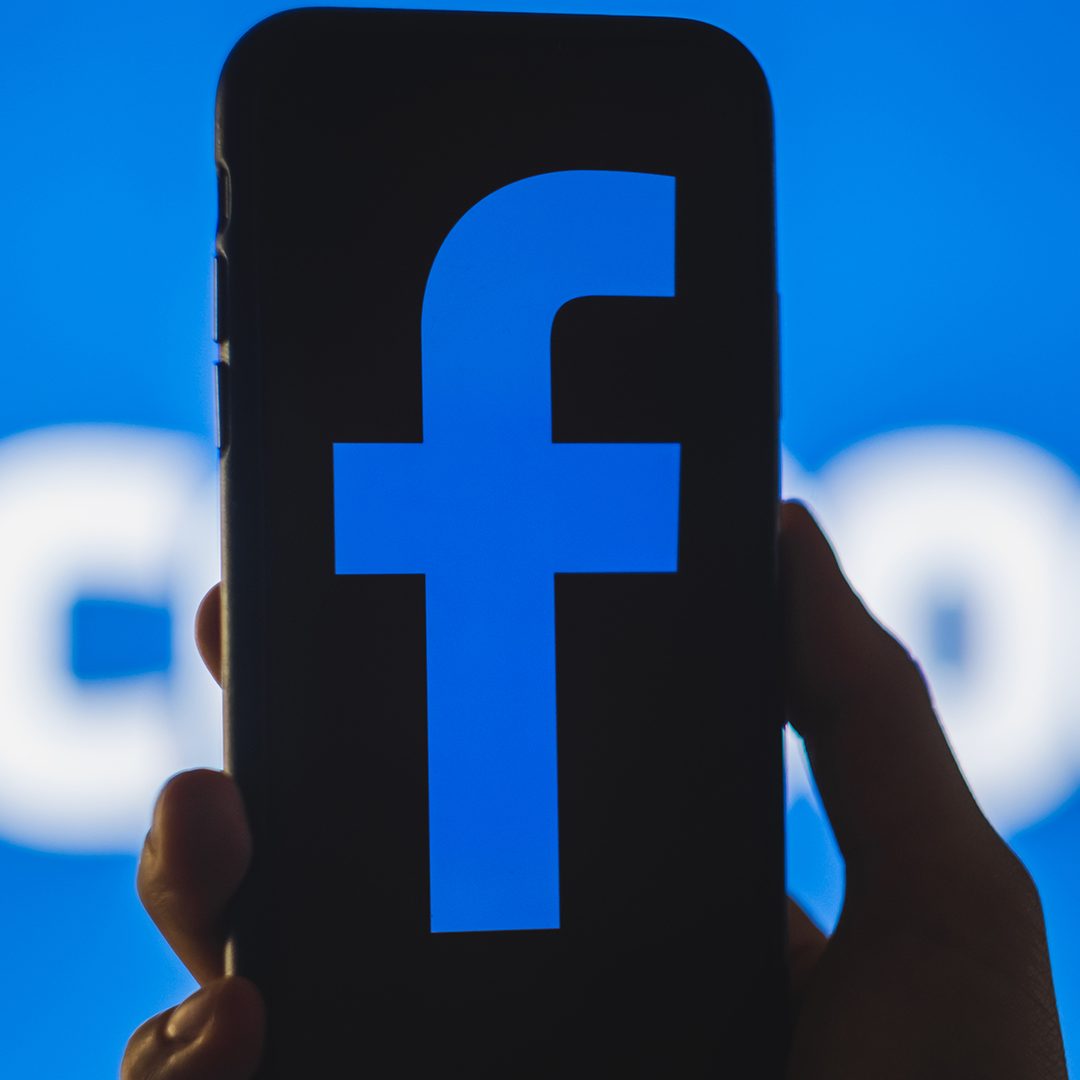 Australia’s biggest news publishers including Rupert Murdoch’s the Australian are responsible for comments that readers post on their corporate Facebook pages, the High Court ruled on Wednesday, September 8.

The court dismissed an appeal against a previous ruling that found in favor of a defamation suit by Dylan Voller, a young man who had been the subject of several news reports about youth detention.

“This is a common-sense decision that accords with longstanding law on the issue of publication,” Voller’s lawyers, O’Brien Criminal and Civil Solicitors, said in a statement after the ruling.

Voller had said that after stories referring to him were posted on the news companies’ Facebook pages, a number of third-party Facebook users made defamatory comments and he alleged that the news outlets were liable as the publishers.

Voller filed a suit against the publishers, including Fairfax Media, publisher of the Sydney Morning Herald newspaper, which is owned by broadcaster Nine, and others.

After a court found in favour of Voller, the media outlets lodged an appeal based on the argument that they administered a Facebook page on which third parties published their own material.

But the High Court dismissed the appeal and ordered the organisations to pay costs.

“The acts of the (media companies) in facilitating, encouraging and thereby assisting the posting of comments by the third-party Facebook users rendered them publishers of those comments,” Justice Rothman found.

At the time the comments were published, Facebook did not allow page moderators to turn off comments on posts, however it has changed that.

The case will now return to the New South Wales Supreme Court to determine if any of the comments defamed Voller.

A spokesperson for Nine said it was “disappointed with the outcome… as it will have ramifications for what we can post on social media in the future”.

“They can be liable for comments posted by others on that page even when they are unaware of those comments,” he said. – Rappler.com