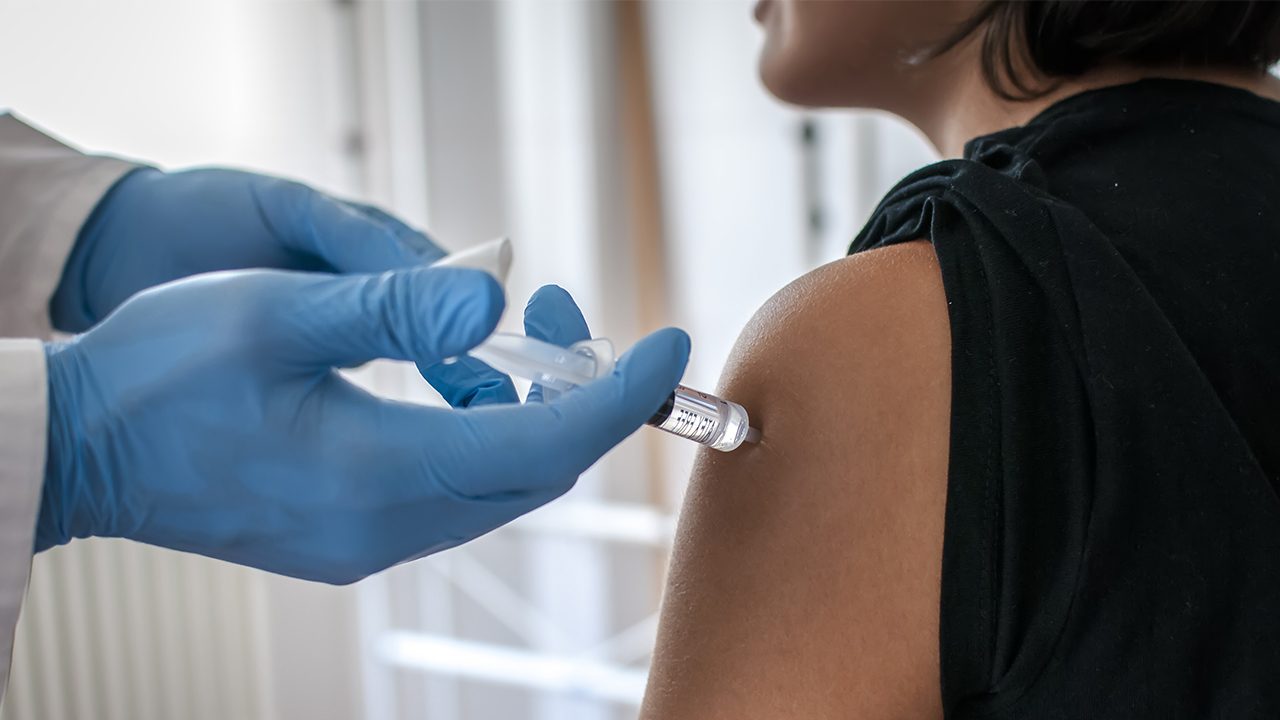 Facebook on Tuesday, October 13, announced a ban on ads that discourage people from getting vaccinated, in light of the coronavirus pandemic which the social media giant said has “highlighted the importance of preventive health behaviors.”

“While public health experts agree that we won’t have an approved and widely available COVID-19 vaccine for some time, there are steps that people can take to stay healthy and safe,” the company said in a statement.

The platform has already banned disinformation and scams as identified by public health institutions like the World Health Organization (WHO) and the Centers for Disease Control and Prevention (CDC).

It will continue to allow advertisements either pushing for or against government regulations linked to vaccinations.

And it plans to launch a public information campaign in the United States pushing for people to get vaccinated against seasonal flu.

Coronavirus vaccines are expected to be key to moving beyond the pandemic and several labs are currently working on developing the shots.

The United States has pre-ordered millions of doses of vaccines currently under development by Pfizer and Moderna, but also from AstraZeneca, Johnson & Johnson, Novavax and Sanofi, in order to ensure swift delivery from whichever one makes the breakthrough first.

The tech giants have regularly been accused of allowing anti-vaccine movements to flourish.

According to US health authorities, the number of children who make it to age two without any vaccination has reached more than 0.9% among kids born in 2011 and 1.3% among those born in 2015.

And the number of applications for vaccine exemptions rose in the year 2017-2018 in the US for the third year in a row.

Yet a major study of more than 650,0000 Danish children who were followed for more than a decade came to the same conclusion as several previous studies: the vaccine against mumps, measles and rubella (MMR) carries no risk of causing autism in children, contrary to a theory advocated by anti-vaccine activists. – Rappler.com